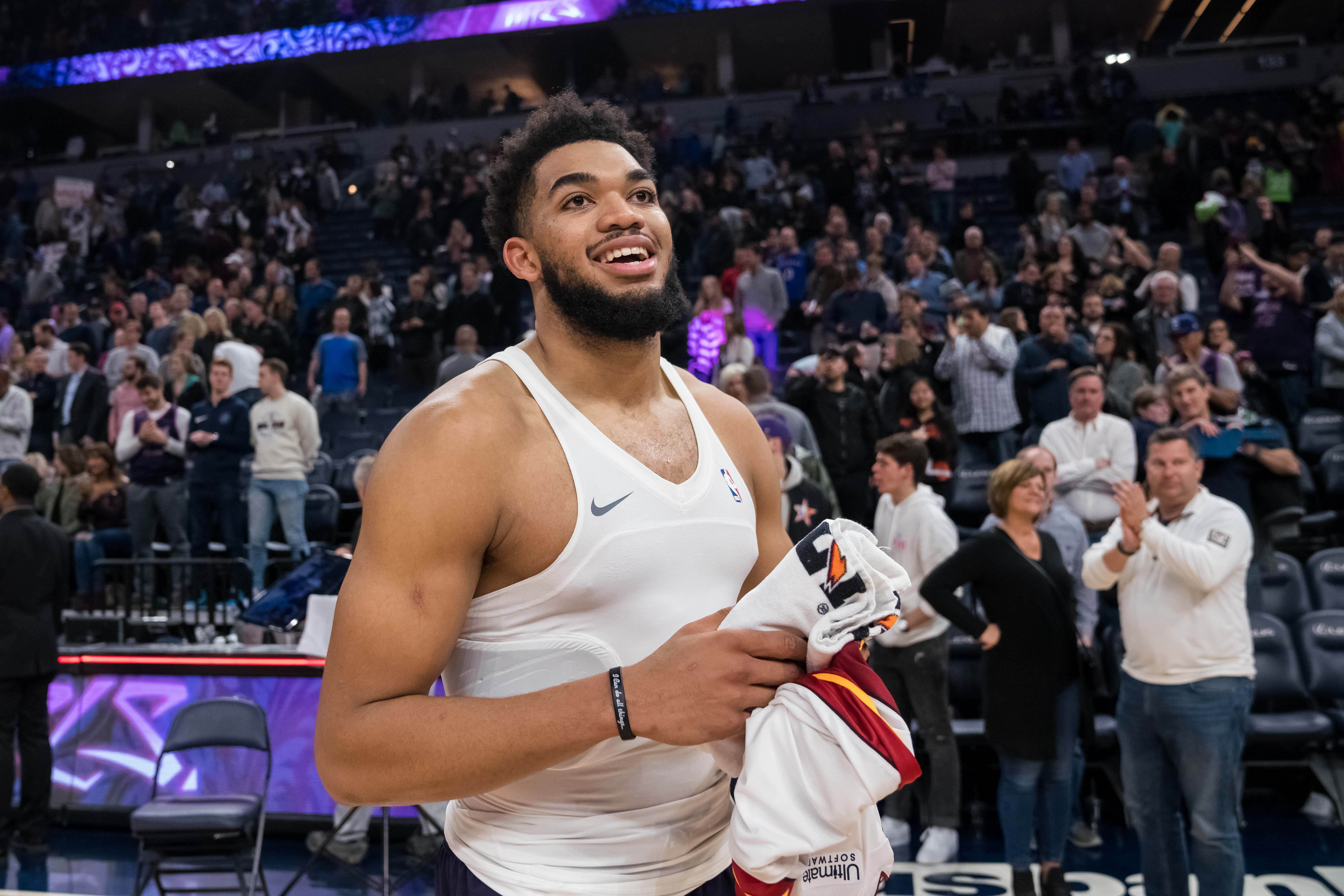 The Minnesota Timberwolves are re-tooling its roster, now that Jimmy Butler was traded last season, so the front office is looking for a solid mix of young and veteran talent on its roster.

And one asset the team hasn’t had since Ricky Rubio is a veteran point guard to run the show. Lucky for the Wolves, cornerstone big man Karl-Anthony Towns appears to know who the man for the job is.

Towns appears to really want Russell to join him on the Wolves, When asked about the possibility of Russell coming aboard in a Q&A interview with Uproxx, he had this to say.

“Yes. I pay very close attention to free agency,” Towns said. “And D’Angelo is not getting whispers, he’s getting more of a yell from a microphone. This is a big free agency period for us as an organization, so we’re taking every step and exploring every avenue.”

“Me and D’Angelo have known each other for a very long time. We’ve talked about how much we want to play with each other, not even just in the NBA or college, but in high school. Who would’ve thought we’re at this moment now.”