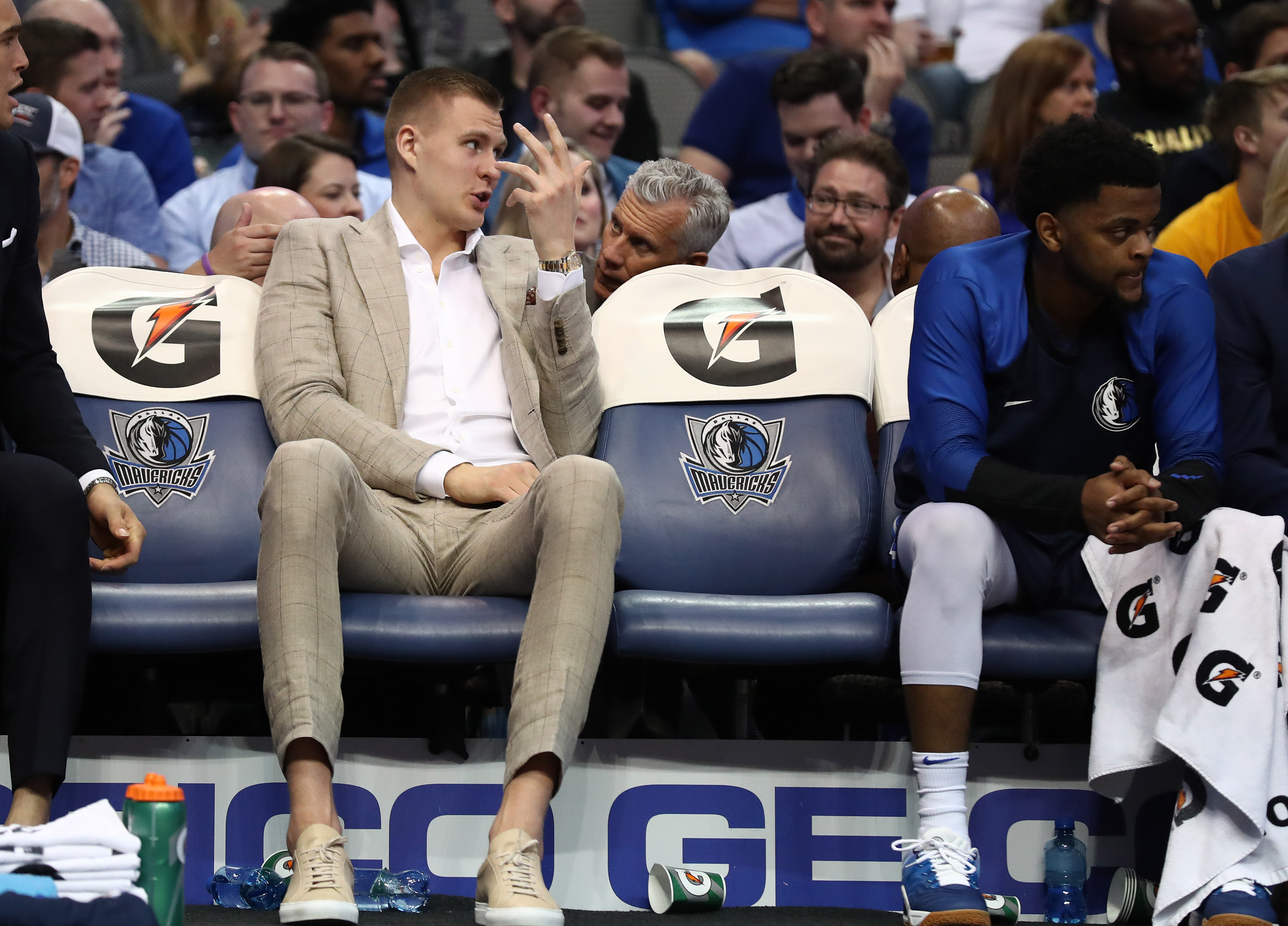 Kristaps Porzingis has been fairly quiet since being traded from the Knicks to the Mavs, as he seemed to get what he wanted in the move.

But former NBA player Kendrick Perkins, for some reason, elected to be critical of the seven-footer, over his attitude.

Perkins appeared on ESPN’s “The Jump” on Friday, and he went on to name nearly 20 big men he’d rather have over Porzingis. The reason is because he called Porzingis a “diva,” and he said that’s a trait that big men should not have.

The Knicks have the most cap room of any team this summer – but will they land the top free agents who'd fill it? Did they really need to trade Kristaps Porzingis to open up that second slot? @KendrickPerkins says even if a second guy doesn't come, he's happy the Knicks dealt KP. pic.twitter.com/Tj2kaGYbSc

We don’t agree with KP, as he’s likely buying into the Knicks’ side of the story here. The Knicks are a dysfunctional organization, and they did Porzingis wrong. Had they treated him like the superstar he is, giving in to a few of his demands, then Porzingis wouldn’t have had to speak out about them. He’ll fit in just fine in Dallas.