Pelicans fire back at Carolina Panthers over tweet to Zion Williamson 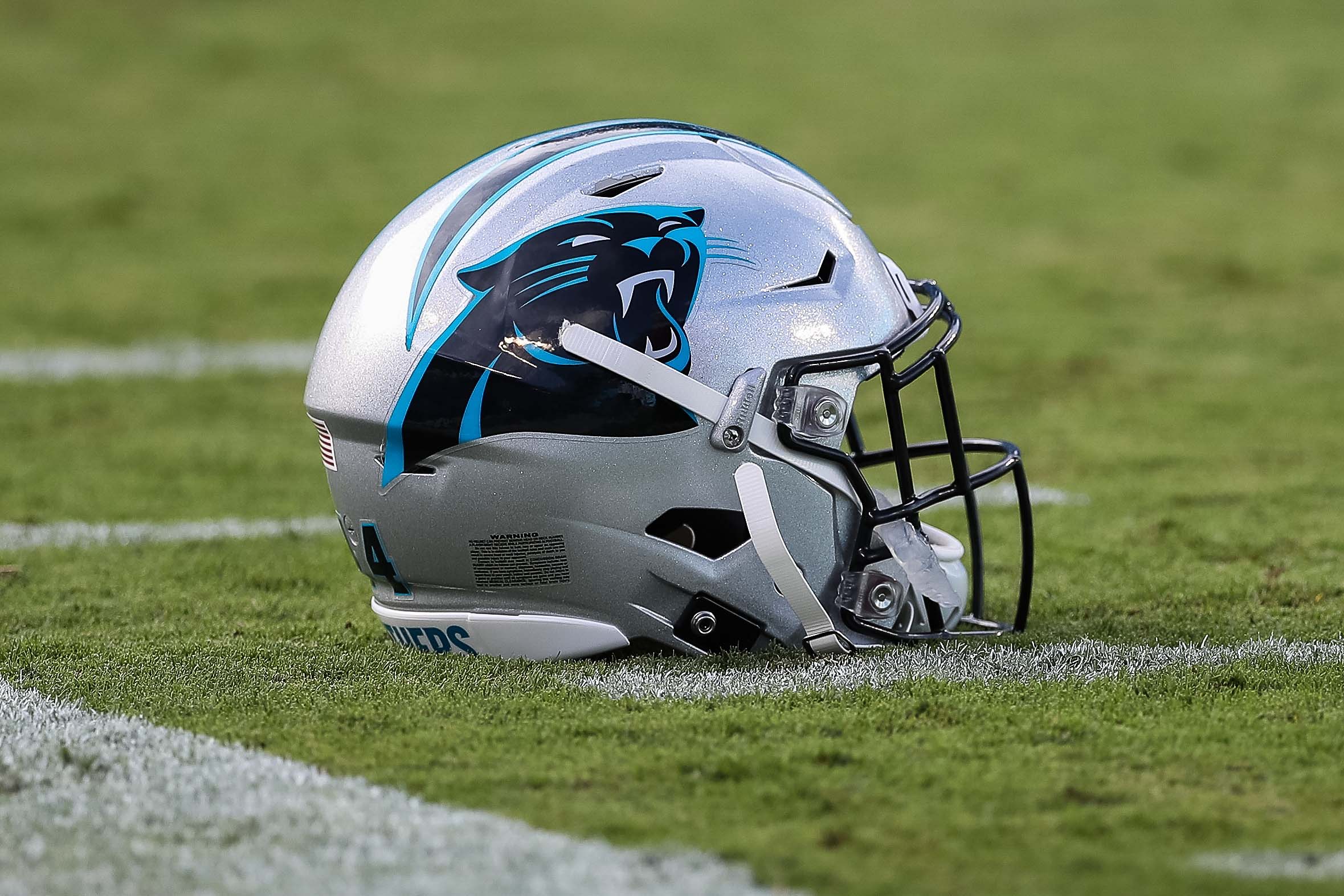 Pelicans fire back at Carolina Panthers over tweet to Zion Williamson

The Carolina Panthers attempted to remind Zion Williamson where his game developed, and the Pelicans — who drafted him with the No. 1 overall pick in the draft on Thursday night — were not having it.

Williamson went to high school at Spartanburg Day School, which is located in South Carolina. He then traveled a few hours north to Durham, playing basketball for Duke University. It’s safe to say nearly all of his highlights have come from the Carolinas, and the Panthers gave him a friendly reminder of that fact.

Rooted in the Carolinas!

It did not take long for the Pelicans to respond to the Panthers, and they were not happy about it. The claws came out, as you can see below.

ya know you guys have an NBA team in your city? They had a strong draft last night too, and yet no tweet to them? 🧐 https://t.co/gca9hi3pBa

We completely agree with the Pelicans; the Panthers should be throwing their support behind the Hornets, not Zion. His tenure in the Carolinas was memorable, but that chapter of his life has come to a close.