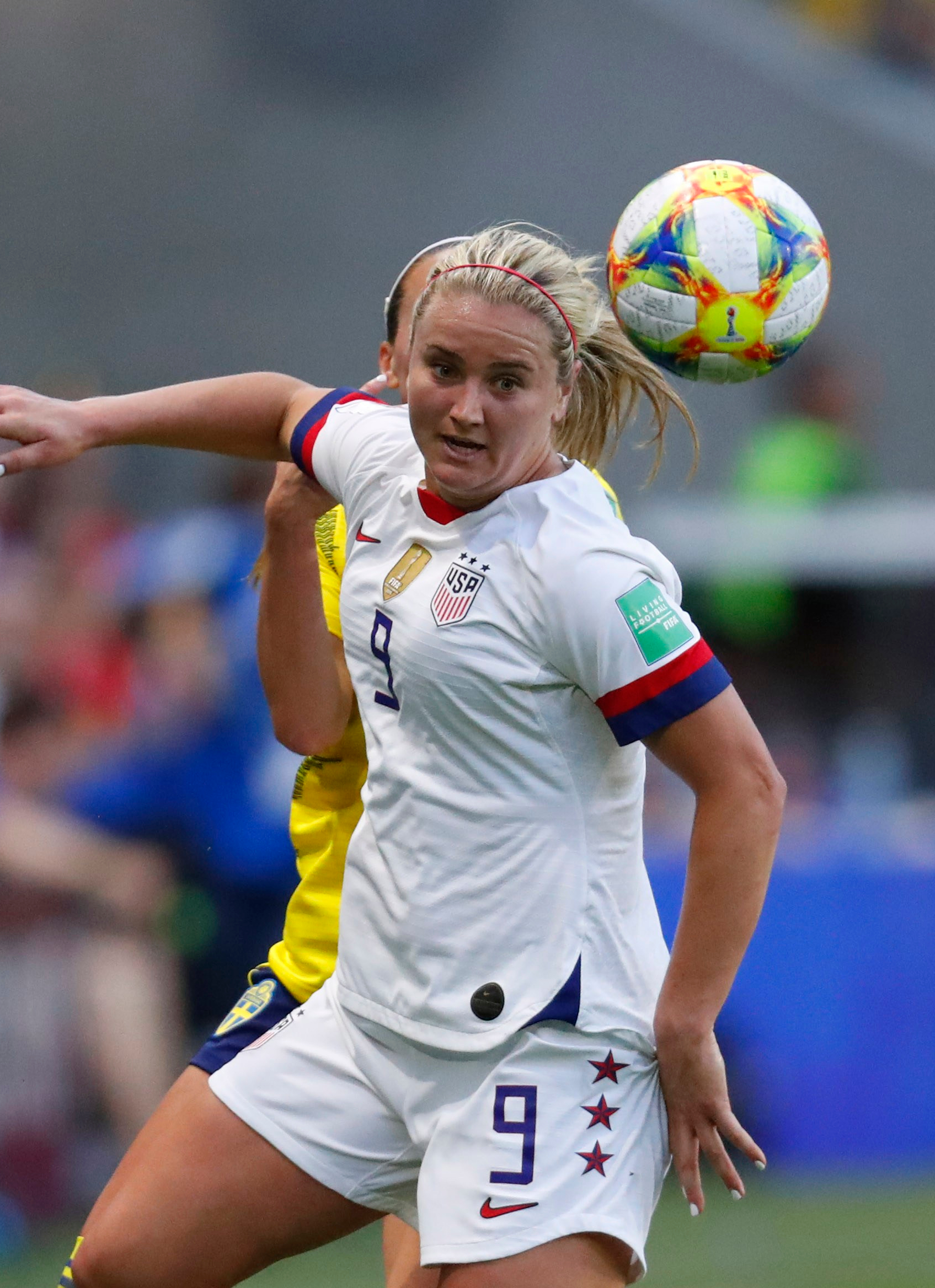 The United States are heading into the round of 16 of the 2019 FIFA Women’s World Cup with an unbeaten record of three wins and zero losses. On Thursday, the United States came through with a 2-0 win over Sweden from Stade Oceane in Le Havre, France.

It did not take long for the United States to get on to the scoreboard in their two goal win over Sweden. Lindsey Horan of Golden, CO scored in the third minute off a corner kick by Megan Rapinoe of Redding, CA. Horan’s goal was the earliest a goal has been scored in a game throughout the 2019 FIFA Women’s World Cup.

The United States’ 2-0 goal came off of a shot from Tobin Heath of Basking Ridge, NJ in the 50th minute. The shot was deflected by Swedish defender Jonna Andersson, who was credited with an own goal.

Another significant storyline on Thursday was the fact that two African nations qualified for the knockout round at the same Women’s World Cup of Soccer for the first time. Cameroon qualified by beating New Zealand 2-1 in dramatic fashion. Ajara Nchout scored her second goal of the game in the 95th minute (fifth minute of extra time in the second half) to break a 1-1 deadlock.

Nigeria meanwhile qualified after Chile only beat Thailand by two goals, 2-0. If Chile had beaten Thailand by three goals, Chile would have advanced. Chile had a golden opportunity to win by that margin. With approximately five minutes left in the contest and Chile leading Thailand 2-0, Francisca Lara hit the cross bar in a penalty shot attempt that would have given Chile the three goal lead.

Of the six third place teams in the tournament, the top four teams advanced to the round of 16. Brazil was the top third place team with six points, followed by China with four points. Then, there was a three way tie between Cameroon, Nigeria and Chile at three points. Cameroon and Nigeria each had a goals for and against ratio of -2 and advanced, while Chile was at -3, and thus eliminated.

In other action Thursday, the Netherlands won Group E with a 2-1 win over Canada. The Dutch got goals from Marieke Dekker in the 54th minute and Lineth Beerensteyn in the 75th minute. Team Canada still advances by finishing in second place.

The round of 16 matches begin on Saturday with Nigeria against Germany from Grenoble and Australia against Norway from Nice. The Sunday matches are England versus Cameroon from Valenciennes and France versus Brazil from Le Havre. On Monday, Spain plays the United States from Reims and Sweden plays Canada from Paris. Then to close out the round of 16 on Tuesday, the Netherlands plays Japan from Rennes and Italy plays China from Montpellier.