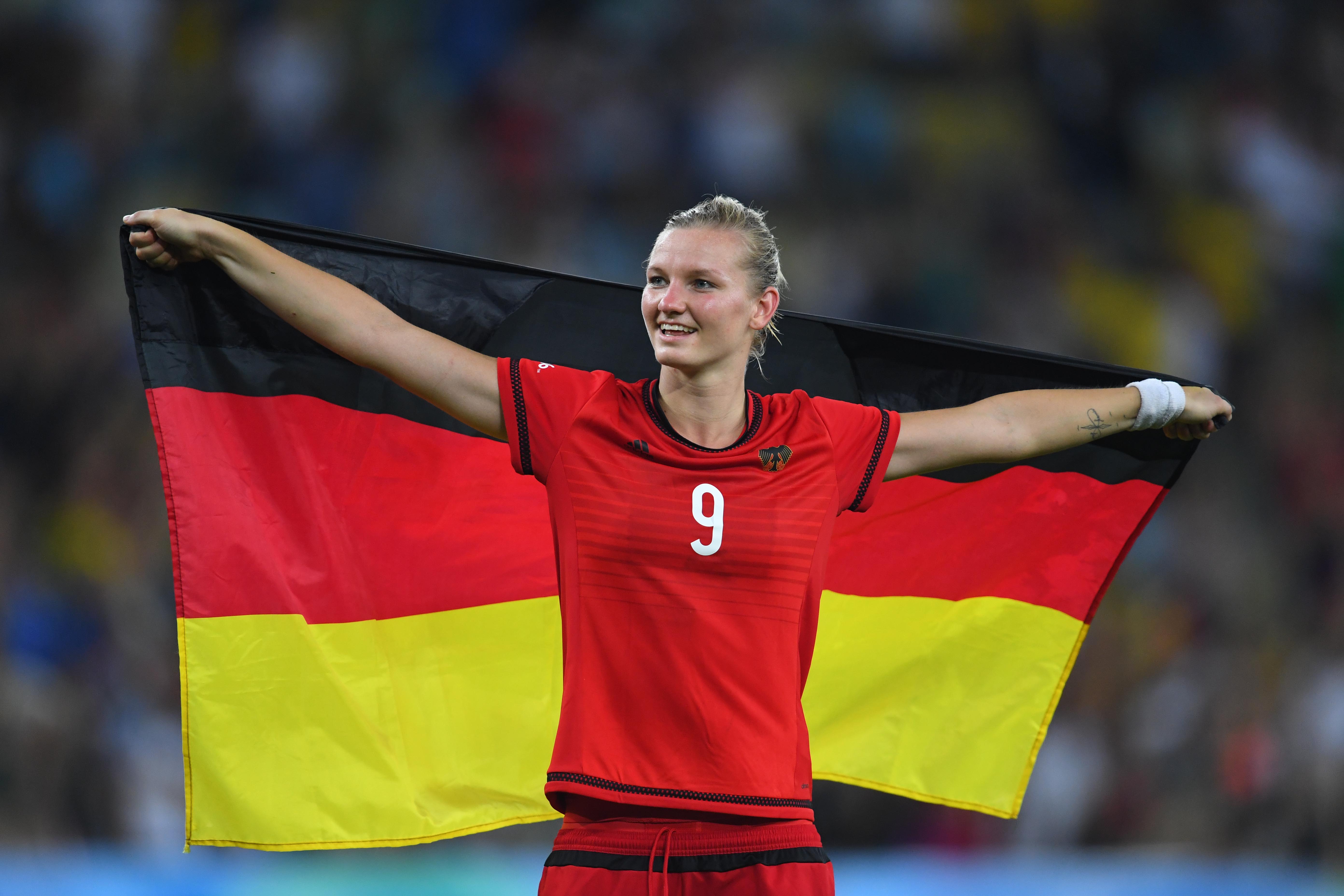 The first two quarterfinalists were decided on Saturday at the 2019 FIFA Women’s World Cup in France. At the Stade des Alpes in Grenoble, Germany eliminated Nigeria with a 3-0 win and in Nice, Norway defeated Australia 4-1 on penalties after heading into penalty kicks tied at one goal apiece.

In Germany’s win over Nigeria, the Germans opened the scoring on a goal by Alexandra Popp in the 20th minute. Popp, who scored her 100th international goal for Germany, headed the ball into the net directly off a corner kick from Lina Magull.

It would not take Germany long to expand their lead to 2-0. In the 27th minute, Magull was knocked down in the penalty area by Nigeria’s Evelyn Nwabuoku. Germany was awarded a penalty kick and Sara Daebritz found the back of the net.

Then in the second half with eight minutes left in regulation, German forward Lea Schueller pounced on a Nigerian giveaway and Germany went up 3-0.

One area where Germany has been strong is with their defense. In four games, they have not given up a single goal. Nigeria’s best scoring chance happened in the 50th minute when Rasheedat Ajibade tried to find Desire Oparanozie in front of the German net. Oparanozie dove toward the soccer ball, but was unable to make contact.

Germany will now play the winner of Sweden and Canada in the quarterfinals on June 29 in Rennes. Sweden will play Canada in a round of 16 matchup Monday in Paris.

Meanwhile in Nice, Isabell Herlovsen scored on a first half breakaway to put Norway up 1-0 on Australia. The Australians countered with a late second half goal by Elise Kellond-Knight. Then after overtime decided nothing, Norway won 4-1 on penalties.

It was a very tough game for Australian star Samantha Kerr. She shot the ball just wide early in the first half, and would later score a goal in the second half, but it did not count because it was ruled she was offside. Then in the penalty kicks, Kerr began the shootout by shooting over the Norwegian net.

Norway will play the winner England and Cameroon in Le Havre on June 27. England plays Cameroon Sunday in the round of 16 from Valenciennes.