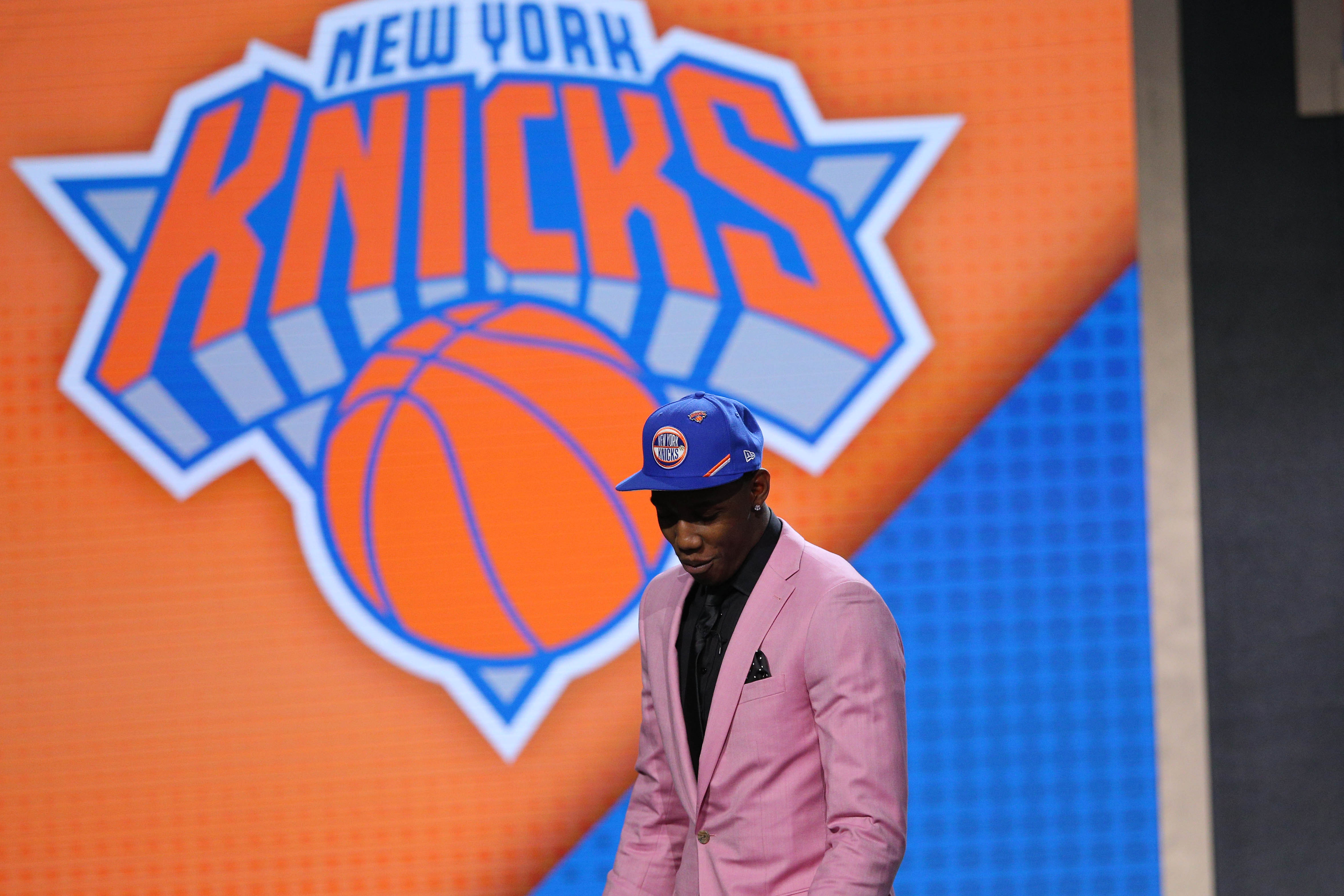 The Knicks are currently under some scrutiny, and understandably so, as the move they recently pulled was about as petty as it gets. And, not only that, the league may step in and take action as a result.

The New York Daily News, a newspaper that has covered the team since its inception, recently got the shaft by the team, and news of it has spread quickly.

It took place on Friday, when the Knicks invited nearly every media outlet to a press conference introducing new draft picks RJ Barrett and Ignas Brazdeikis — except NYDN. The team purposely did not invite NYDN, even though the media outlet is credentialed by the league.

The Knicks barred the @NYDailyNews from a press conference? LONG overdue but the league MUST step in and stop Jim Dolan from doing this in what is supposed to be the most open sports in the league in the world. All credentialed media members get equal access in the NBA!

Wrong. The Knicks play in a league that has credentialed the Daily News to be there. The NYDN can run a "Sell The Team" headline on the backpage every day and you still have to let them in. It's the league's rules; not each team's to make up as they wish https://t.co/GcviHDf5Ek

FWIW, The Daily News was not invited to this presser for @RjBarrett6 and @_iggy_braz but every other NYC outlet covering the team was.

Jim Dolan doesn't like the coverage and has effectively banned them from covering the team.

It could be a response to when the NYDN ran a “Do It” headline on the backpage, in a story about owner James Dolan potentially selling the team. Still, this is a bush league move by Dolan and Co.