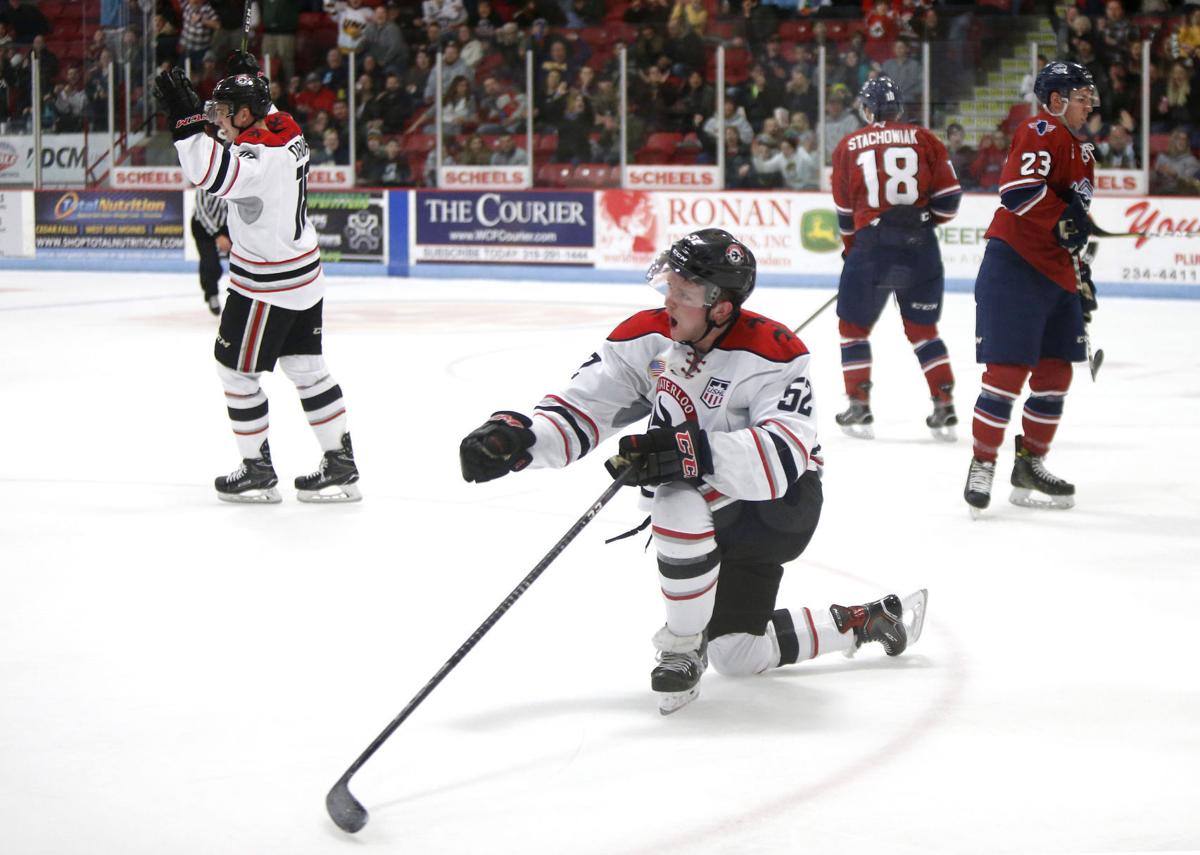 The Edmonton Oilers made their fourth, and final, pick in the top 100 of the 2019 NHL Entry Draft on Saturday afternoon. The club selected RW Matej Blumel 100th overall out of the USHL. The Czech overager broke out offensively in 2018-19.

Blumel was ranked 150th overall by NHL Central Scouting and is committed to the University of Connecticut for the 2019-20 season.

Second year eligible player who surprisingly was not selected last year. “The most impressive Czech player in the Five Nations U-18. a year ago. He is an explosive skater who needed time to adjust to the new surroundings of an experienced Waterloo USHL club. Works hard to use his speed to separate, find seams, and forecheck. His shot is coming along and is a dangerous player when on the ice in short-handed situations. Committed to the University of Connecticut.”

The Oilers will next select 162nd overall. They traded their 5th round pick to Montreal last summer for the rights to G Hayden Hawkey.