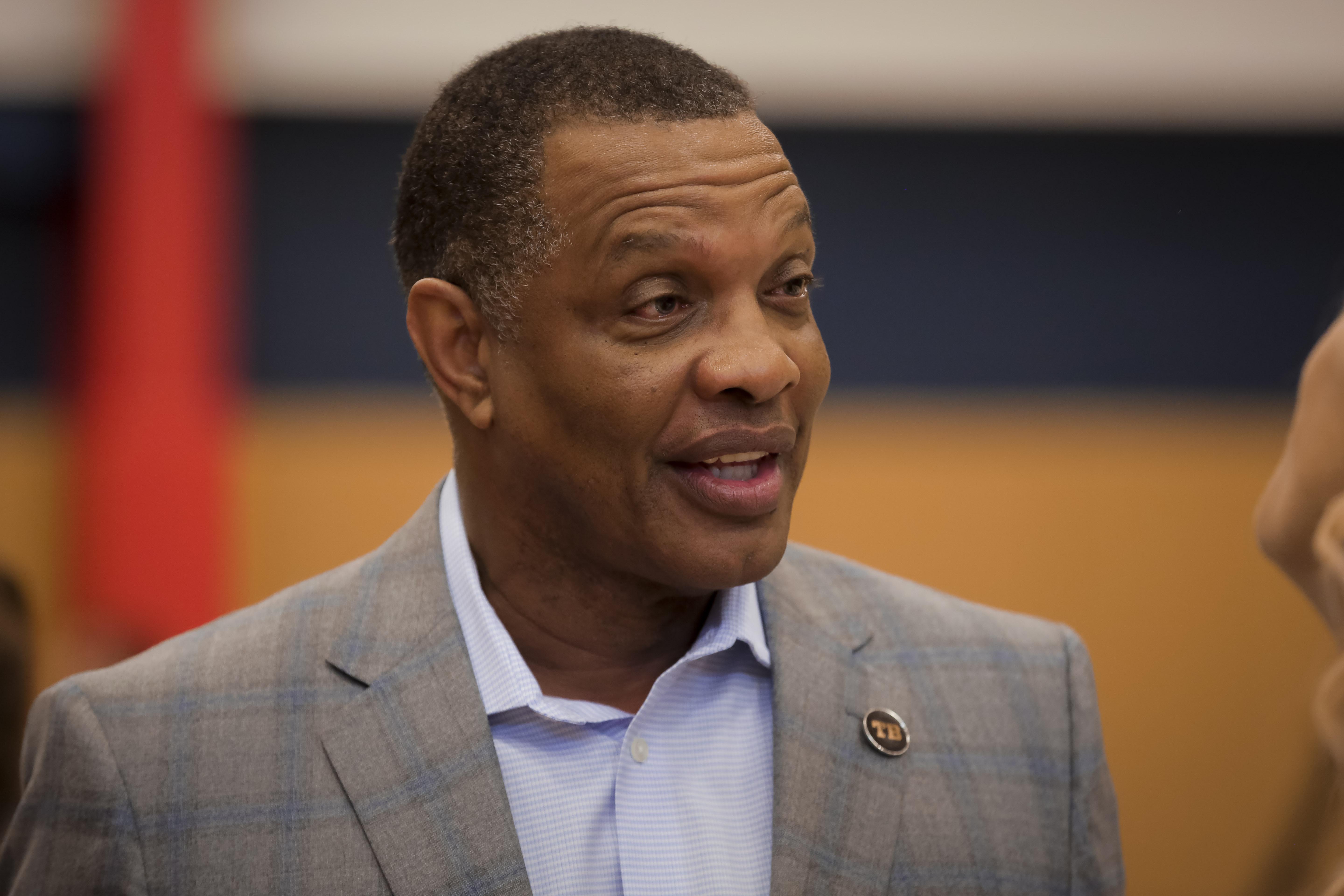 Pelicans head coach Alvin Gentry appears happy that the team can finally move on from the Anthony Davis fiasco. Gentry and the coaching staff was not only tasked with controlling the locker room fiasco, but also managing Davis’ minutes on a game-by-game basis.

Now that the weight has been lifted off Gentry’s shoulders, he appears happy and relieved that he can move on.

Davis was finally traded to the Lakers last week, which officially signified the rebuild. Not only that, the Pelicans received quite the haul in return, as the Lakers came off a bit desperate in the exchange.

Gentry summed it up perfectly — poking fun at Davis’ “That’s all folks” shirt — as you can see below.

The Floor Seat 27m ago