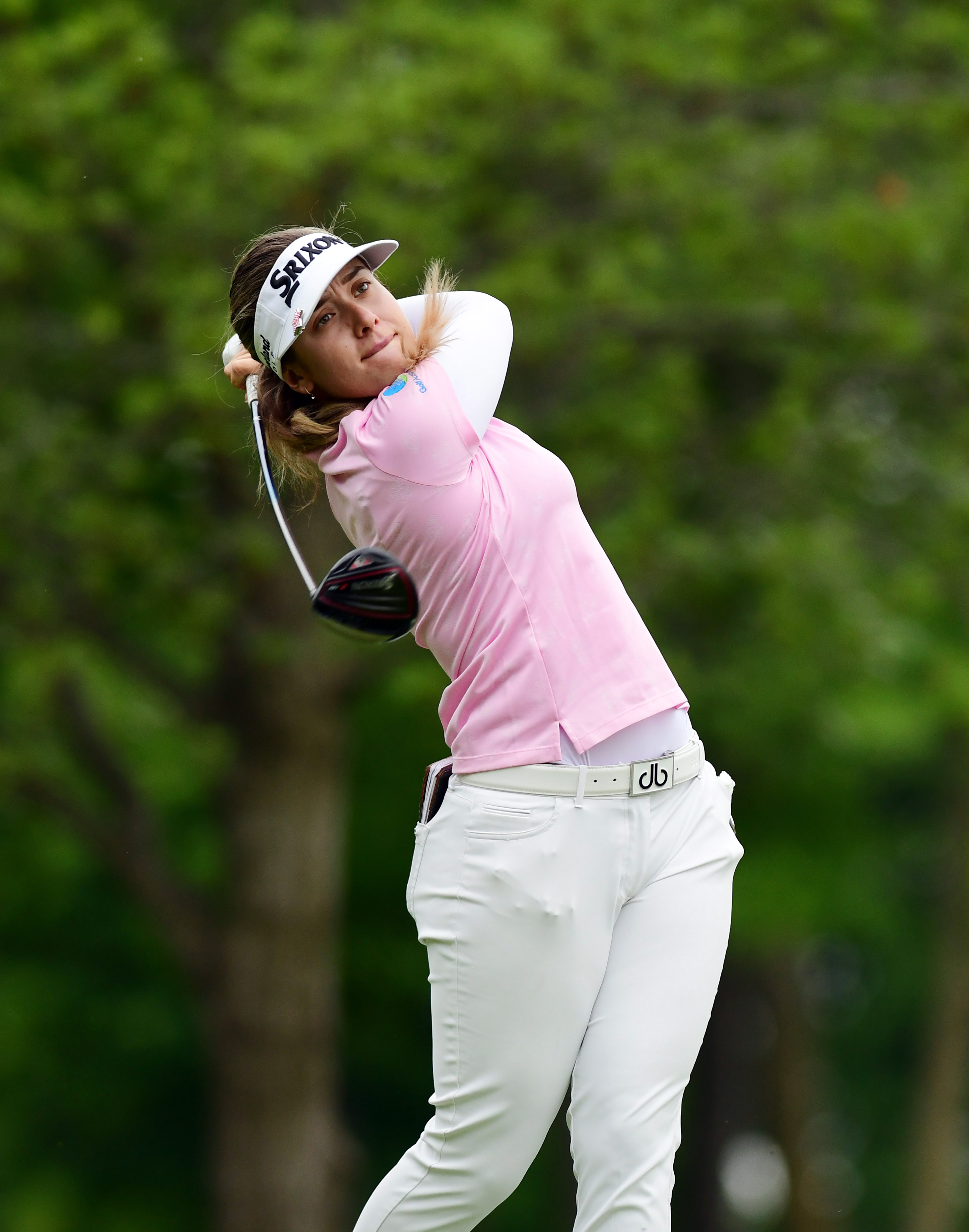 It is going to be an interesting final round on Sunday at the 2019 Women’s PGA Championship from the Hazeltine National Golf Course in Chaska, MN. After 54 holes, there are two golfers who have separated themselves from the pack as Hannah Green of Australia has a one stroke lead over Ariya Jutanugarn of Thailand. Green is at -9 and Jutanugarn is at -8.

In round three, Green shot a two under-par 70 and Jutanugarn shot a four-under par 68. On the front nine on Saturday, Green was marvelous as she had birdies on the fourth, fifth and seventh holes to go from -7 to -10. However on the back nine, Green allowed Jutanugarn to get back into the tournament as she went one over par. Green bogeyed the 13th and 18th holes and birdied the 15th hole.

Jutanugarn meanwhile was four under par on the front nine as she birdied the third, fourth, seventh and eighth holes to go from -4 to -8 before the turn. The fourth and eighth holes were very difficult par threes that Jutanugarn only needed two shots to get into the cup. Then on the back nine, Jutanugarn shot even par as she birdied the 15th and 17th holes and bogeyed the 13th and 16th holes.

Heading into the fourth and final round, one can make the comparison between the Women’s PGA Championship and last week’s United States Open at Pebble Beach. Heading into the final round last week in northern California, it was the inexperienced Gary Woodland who had a narrow lead on the established Brooks Koepka, who was seeking his fifth major. Green has even less experience than Woodland, and is now trying to golf just strong enough to fend off the world number eight in Jutanugarn, who already has won two major titles. Green and Jutanugarn will be teeing off Sunday at 11:35 am CT. 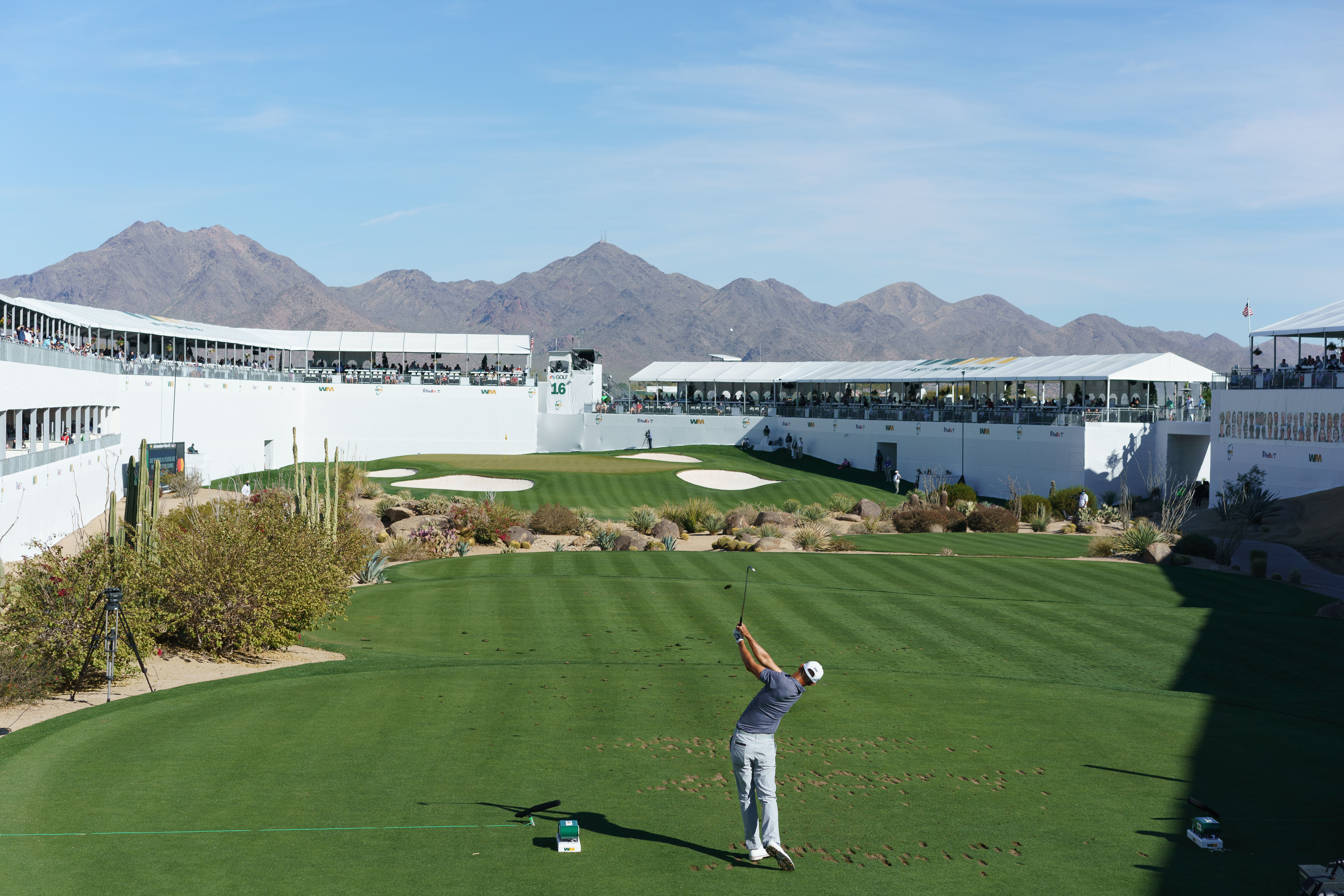 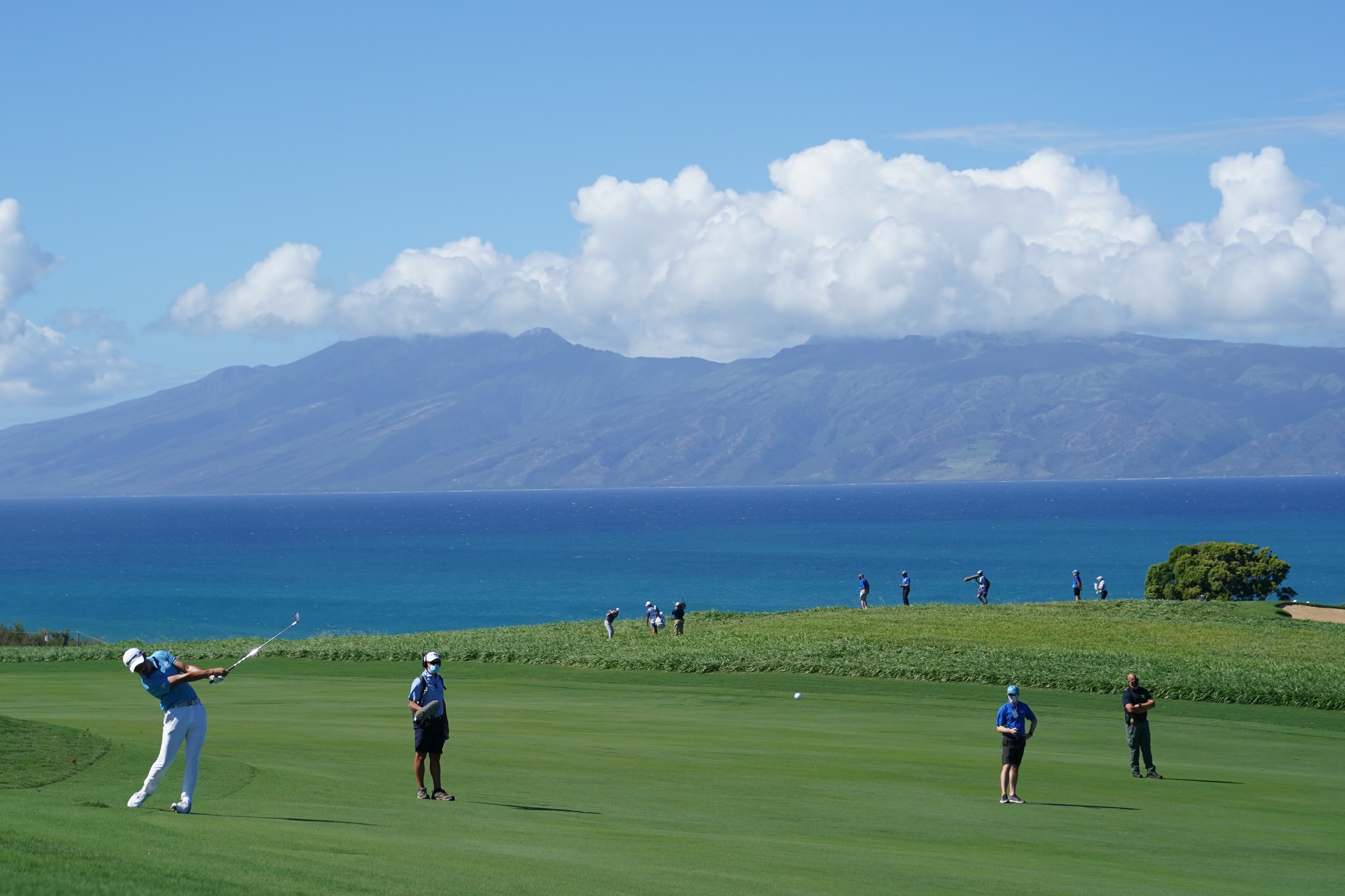 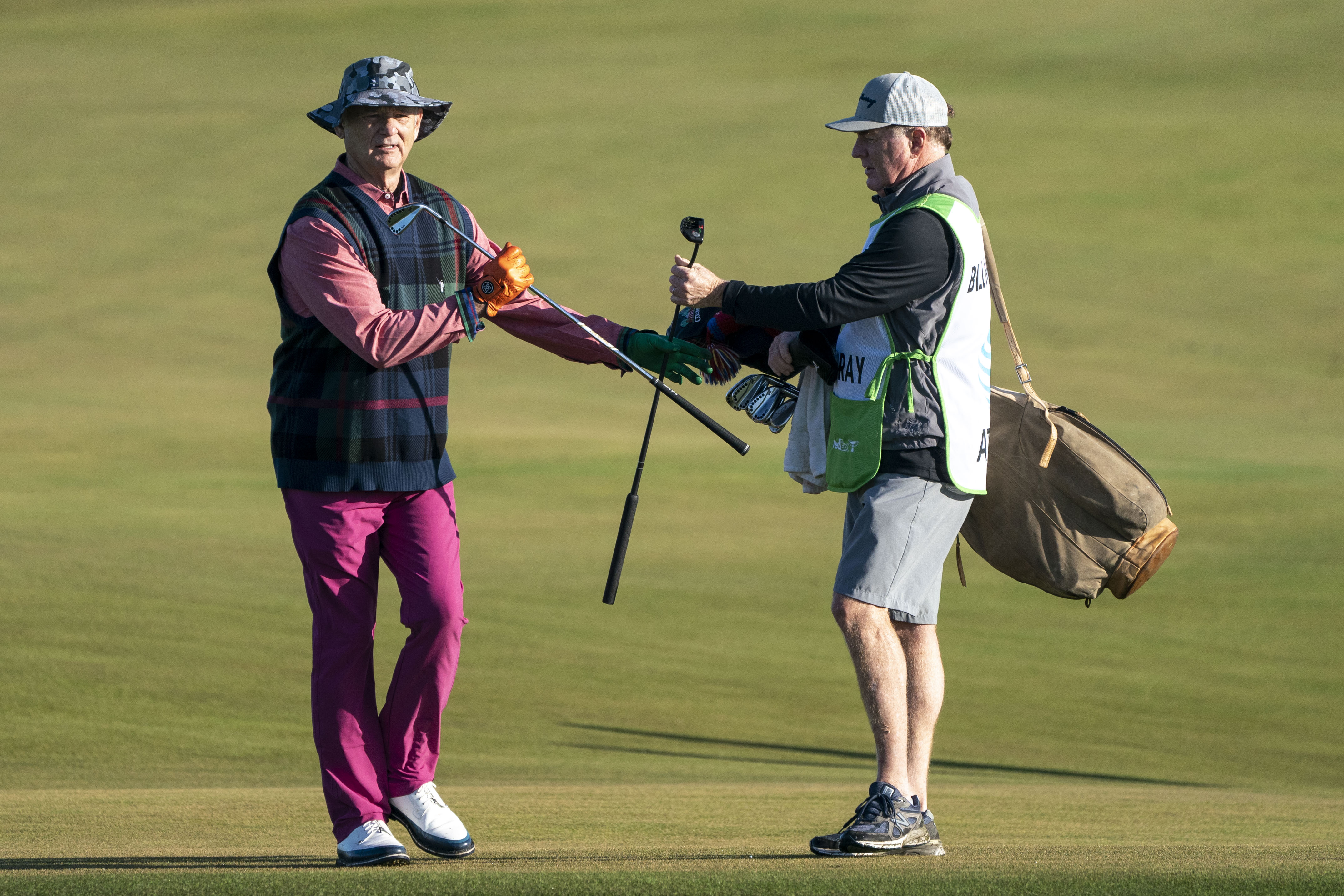