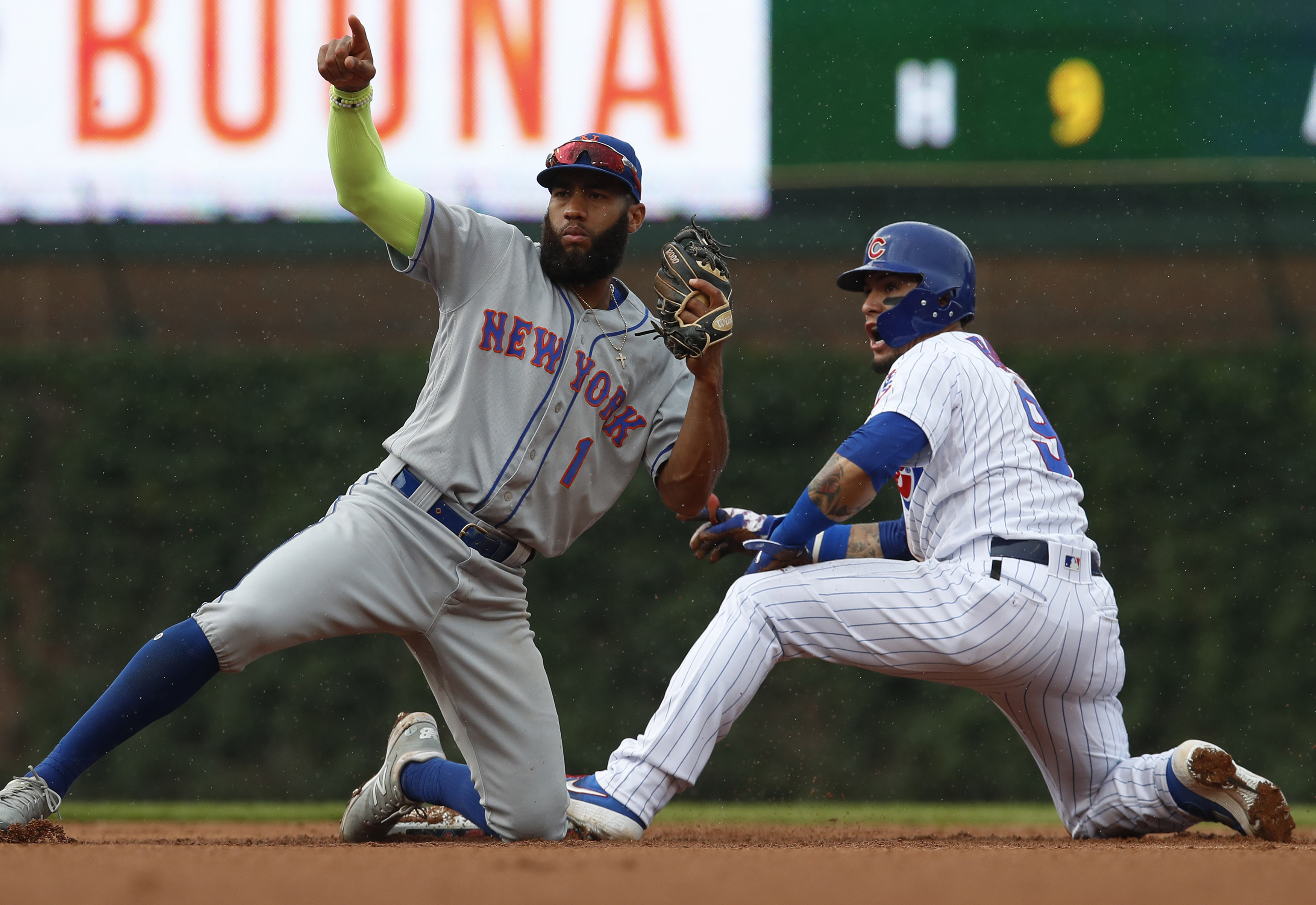 After watching Seth Lugo blow a late lead yesterday, the New York Mets (37-41) saw a golden opportunity to win a road series fall by the wayside. The Mets ended up losing to the Chicago Cubs 5-3, and matters got worse when Mickey Callaway and Jason Vargas cursed out a reporter after the game. With the circus like atmosphere continuing to surround this team, the Mets will have their work cut out for them as they continue their road trip today with the first of four against the slumping Philadelphia Phillies (39-38). First pitch for the opener of this series is scheduled for 7:05 p.m. at Citizen’s Bank Park.

The Mets will send lefty Steven Matz (5-5, 4.28 ERA) to the mound this evening. Matz struggled in his last start, giving up five runs in five innings to lose to the Atlanta Braves last Wednesday. The Phillies will counter with right hander Zach Eflin (6-7, 2.83 ERA). Eflin pitched well last Wednesday, giving up three runs (two earned) in six innings against the Washington Nationals, but was stuck with a tough luck loss.

Here’s how we open our series tonight at Philadelphia. 👇 #LGM pic.twitter.com/GwP7dm0prD