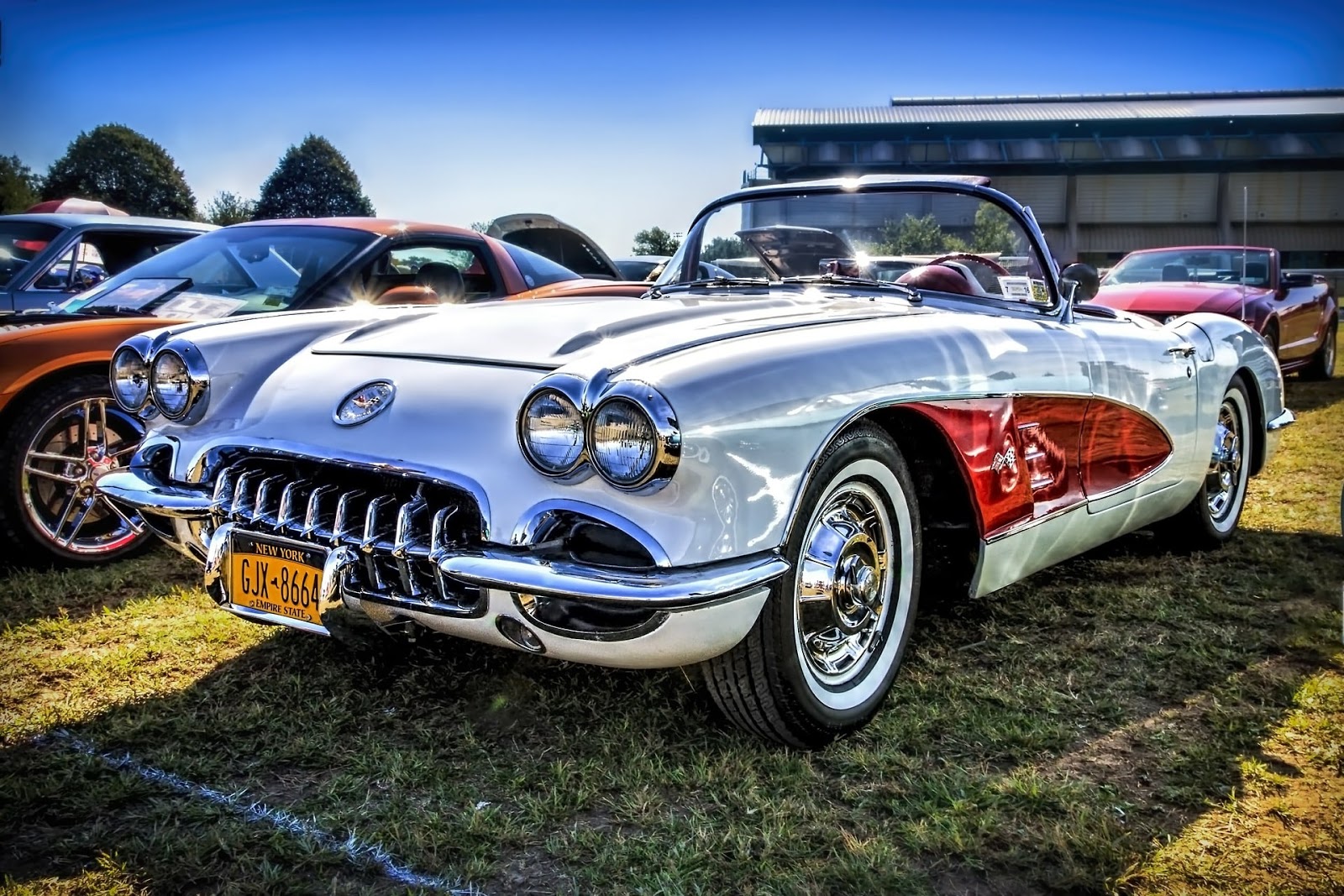 There is nothing like the sound of an engine roaring and the smell of burnt rubber on pavement. It’s the time of year again. Last month, UK’s largest car show the “London Motor Show” gave us some eye candy with over 150 new cars, some were even available for a test run. That was just the tip of the iceberg, there are even more fantastic driving events located all around the UK.

Whether you’re into classics, supercars or motorcycles there’s something for everyone this summer. Here are the best driving events in the UK you shouldn’t miss.

2019 marks the 70th anniversary since the inception of the race, and you can watch the British Grand Prix in person at the Silverstone race track in Northamptonshire. The three-day weekend features the best racers in the sport, including winners Jim Clark and Lewis Hamilton. Super fans can book a Pit Walk to get up close to the action this July. The team at Autovolo suggest that the British Grand Prix is the best way to get your Formula 1 fix this summer.

Another event taking place in July, this festival showcases historic motor racing vehicles in an annual hill climb. This 4-day extravaganza is held in the grounds of Goodwood House, West Sussex with Edwardian classics, F1 models and supercars placed around the lot. Most impressive is the inclusion of replica Wacky Races cars (look out for the mean machine). Celebrity guests also make appearances for a meet and greet with fans.

If you’re a true motorcycle enthusiast, don’t miss this one. You have a chance to do a track day on a RAF airfield. This is an event you can actually take a motorcycle out to and participate. The 2.3-mile track was custom designed for motorcyclists in mind, with sweeping bends, fast straights, and chicanes. For those there just to watch, there are food stalls and bouncy castles.

Created by Chris Evans, this car festival carnival hybrid has two locations – North in Cheshire and South in Hampshire (both have different dates). This car show has it all: races, car exhibits, live music stages, food and drink venues, and fair rides. Check out the hill climb track show, car club displays, old cars at vintage village and Sporting Bears Dream Rides exhibits. Top all that off with a carnival parade, and you have yourself a fun weekend. All profits go to the charity Children In Need as well.

Let’s start your November off right with a giant car show. Classic Motor Show is one of the largest classic car shows in the world and is held at the NEC in Birmingham. Over 2000 classic cars, 300 classic motorbikes and hundreds and hundreds of trade stands. The UK’s largest car clubs make an appearance here as well, so it’s a great spot to meet like-minded car enthusiasts. Wheeler Dealers hosts will show you multiple restoration demos in the theatre over the 3-day car show. If you’re looking to buy, check out the two-day auction. There is bound to be a large selection of beautiful classic cars available.