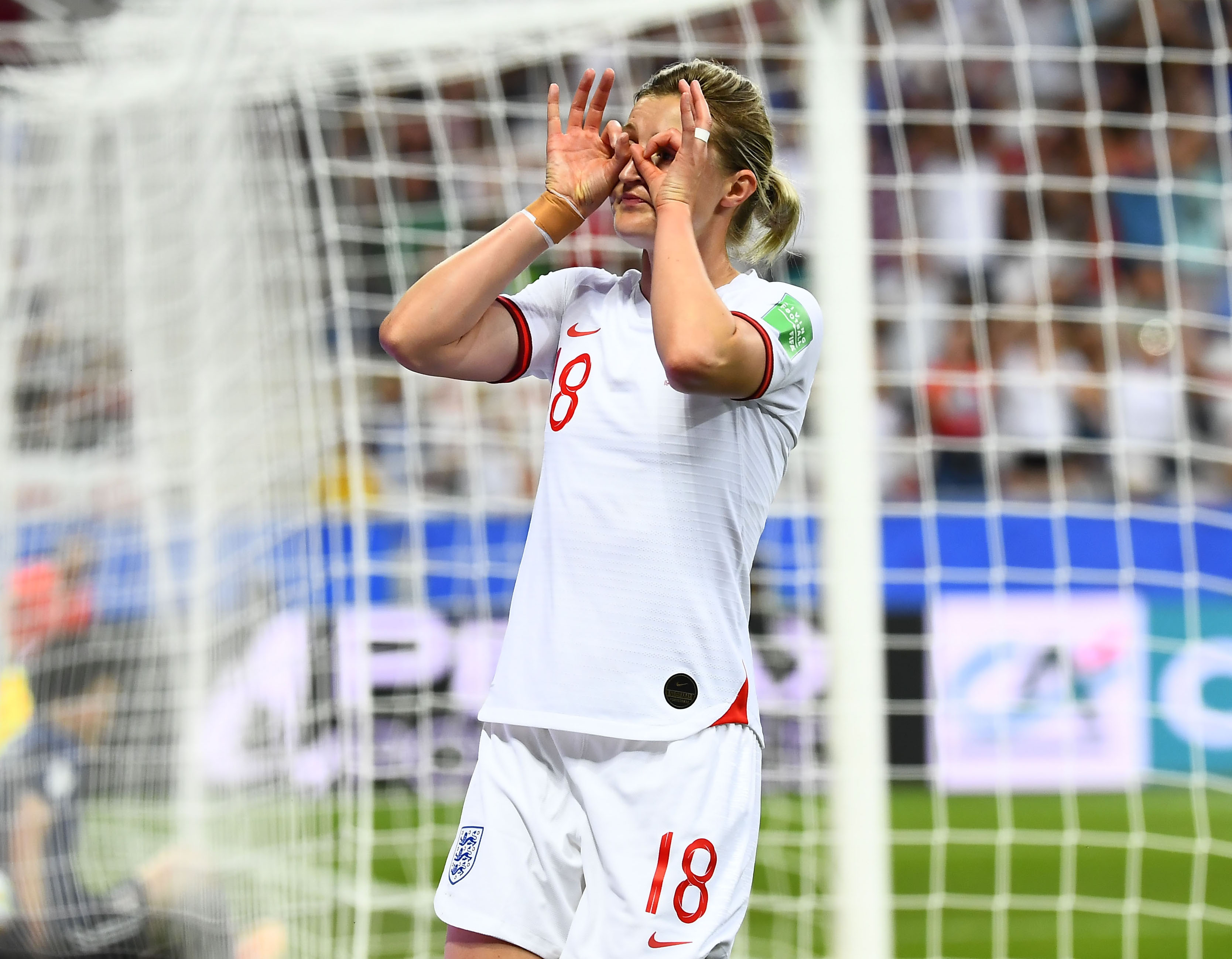 The use of a video assistant referee (better known as VAR) dominated headlines at the 2019 Women’s World Cup in France on Sunday. Cameroon was frustrated that the referee in their game against England did not review a first half call herself and relied too much on the video assistant referee, while in the game between France and Brazil, the French scored a first half goal but was disallowed because it was determined that a questionable foul was committed.

Unfortunately VAR has become one of the top stories of the FIFA Women’s World Cup. Many, including myself, are a strong supporter of video replay in all tight calls, however there seems to be a lack of communication between all parties involved in certain instances why video review has been used in a situation in the first place. This disengages the spectators from the action and makes things very confusing.

Over the last few years, the National Football League, National Hockey League and international rugby have made excellent strides in communicating with the audience exactly why a video review was enforced on a particular play in the game. It is clear that soccer is trailing in this area and improvements can still be made.

Getting to the action Sunday, England beat Cameroon 3-0 on goals by captain Steph Houghton, Ellen White and Alex Greenwood. In England’s first goal in the 14th minute, Houghton was awarded a tight free kick when Cameroon executed a back pass to their goalkeeper Annette Ngo Ndom. Late in the first half, England’s Ellen White scored to put England up 2-0. The goal was initially not a goal, but after VAR contacted Chinese referee Qin Liang, it was determined White was onside and the goal would be counted. It took a while for Cameroon players to get ready to play again and it was a little surprising no cards were given out in this instance.

In the second half, Cameroon scored but it was determined their goal was offside. This led to further Cameroon protests. Then in the 58th minute, Alex Greenwood scored for England to put the game out of reach. England will next play Norway in the quarterfinals on Thursday in Le Havre.

Meanwhile in Le Havre on Sunday, France beat Brazil 2-1 in extra time. France got a goal in the 52nd minute by Valerie Gauvin and a goal in the 107th minute by captain Amandine Henry. The controversial foul was committed in the first half when France scored, but it was determined that Gauvin took the soccer ball out of Brazilian goaltender Barbara’s hands. After further review there is doubt that Barbara had the soccer ball to begin with, meaning the goal should have counted, but was not. France will now play the winner of Spain and the United States in the quarterfinals on June 28 in Paris.