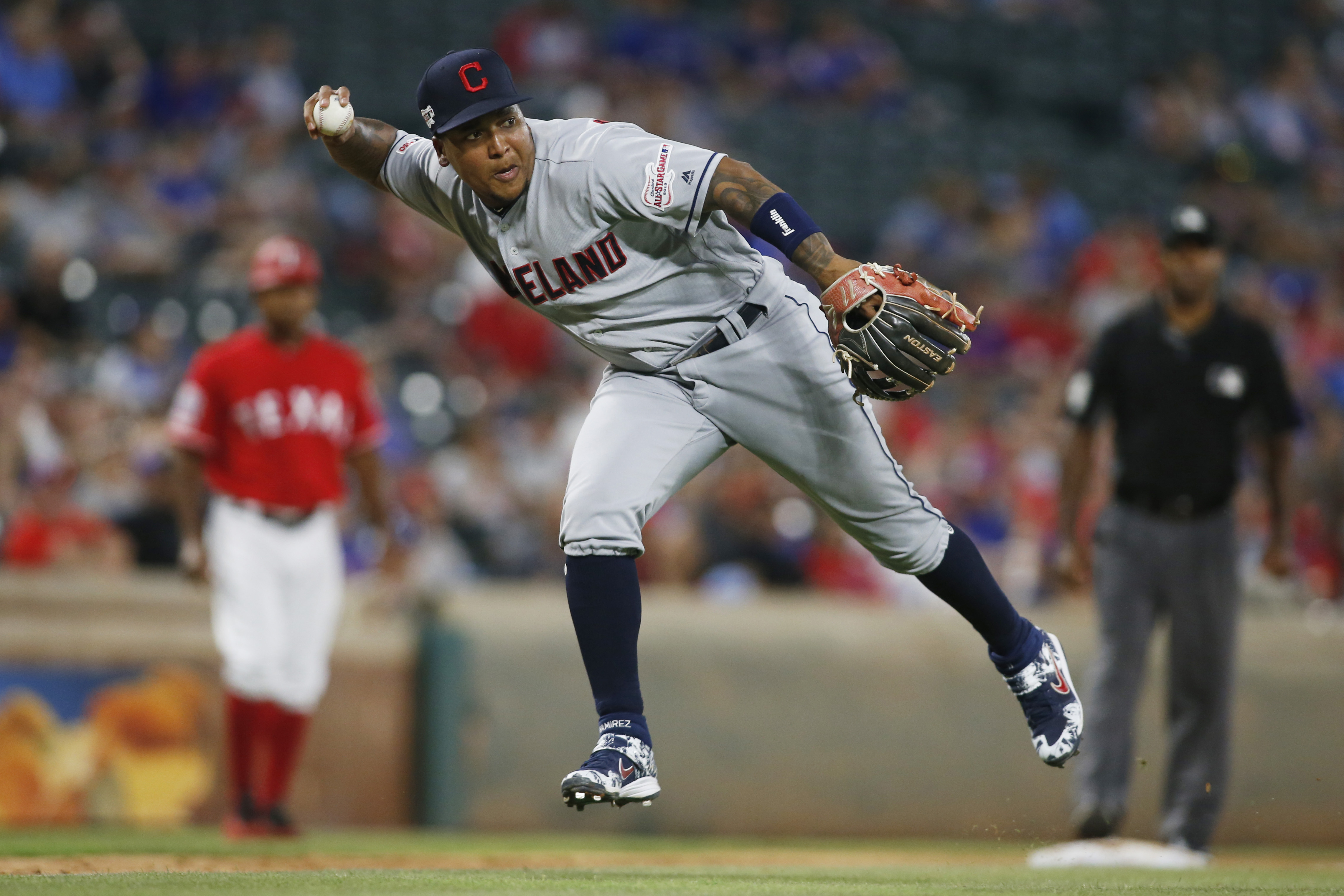 On August 14th, 2018, Jose Ramirez of the Cleveland Indians put together a 3-hit performance with a home run in Cincinnati. It gave him 36 home runs on the season and a 175 wRC+. For a 5’9” 25-year-old, it was certainly impressive to see the versatile player among names such as Mookie Betts and Mike Trout in the MVP race, especially so late in the season. In fact, Ramirez’s 7.9 fWAR at the time was above Trout’s.

This elite season wasn’t just some fluke, either. Dating back to the beginning of 2017, Ramirez had the 2nd most WAR, only 0.2 behind Trout. Going back to the beginning of 2016 (the first full season of his career), he is 3rd, just behind Trout and Betts. His name was never as big, but at that age, Ramirez had settled in as clearly one of the best baseball players in the world. In late July of 2018, Fangraphs even named Jose Ramirez as the player with the most trade value of anyone in Major League Baseball.

Since mid-August of 2018, however, Ramirez hasn’t lived up to his potential. From August 15th to today, Ramirez has a wRC+ of 63. Despite his plate discipline numbers still being well above-average, Ramirez has had a batting average below .200 and has had only 8 home runs in over 500 plate appearances.

There was no clear injury that has affected Ramirez. It likely isn’t aging given he is still younger than the typical player’s “prime” years. His exit velocity didn’t even see a significant drop-off. Yet his WAR in 2019 still dropped to 0.0, or in other words, replacement level. He lost significant power, and his BABIP fell dramatically. He struggled to hit the ball with an ideal launch angle and began to see many more fly balls.

The overarching reasoning behind this large and unprecedented fall is mostly unknown. The question remains how long can one player not produce following being considered one of the most valuable players in the league before his team takes him out of the starting lineup. It’s been close to a full season now and Ramirez has not shown the ability to get back to even league average. Even then, it’s hard to give up on him now knowing where he has been.

Has a player ever gone from the level that Ramirez was at, and then never been successful at the plate again? Since the MLB schedule has been 162 games, no player has had as big as a WAR drop-off from one season to the next as Jose Ramirez’s 8.0. There are 25 other instances of players losing at least 6 games above replacement level, but that still is not near Ramirez.

There are two players that could be decent comparisons to Ramirez, these two are the only others with years in which their production dipped by 7 wins. One finished their career with a more positive ending, with one being more negative.

The more positive one is likely first-ballot Hall-of-Famer Adrian Beltre. At 25 years old, Beltre followed two straight 3 WAR seasons by finishing 2nd in the NL MVP race with 9.7 fWAR. Similar to Ramirez, at that time, Beltre was one of the most valuable players in the game at the time. As a free agent after the 2004 season, Beltre signed a 5-year $64 million deal with the Mariners. Through June 23rd of 2005, Beltre was struggling, just like Ramirez, with a 0.7 fWAR and a 79 wRC+. That is slightly better than the Cleveland infielder but still comparable. Of course, Beltre would go on to get 3,000 hits and go into the Hall-of-Fame. The major difference between the two is that Beltre’s early struggles could be a result of his offseason surgery to remove bone spurs in his left ankle.

On the flip side of things, Carl Crawford also experienced a similar drop-off to Jose Ramirez from 2010 to 2011. While Crawford was slightly older at 28, he was one of the best players in the game in 2010, finishing 7th in MVP voting with 7.8 WAR. He had several All-Star worthy seasons beforehand as well. Just like Adrian Beltre, Crawford was a free agent that winter, and he signed with the Red Sox on a 7-year $142 million deal, what is now considered one of the worst contracts in MLB history. In 2011, Crawford played 130 games at replacement level, with an 83 wRC+. Following his 2011 season, he dealt with recurring injuries, had 2 more seasons at over 2 wins above replacement, but eventually stopped playing after the Dodgers released him in 2016.

Jose Ramirez going from MVP-level to nothing has turned the Indians from a contender to not much more of a .500 team. How he performs from this point on in his career can make or break their franchise. It’s clear that he has the talent necessary to turn it around similar to how Beltre did, but what happened to Carl Crawford is always a concern. However he responds, it’s clear that this sort of drop-off from one season to the next is historic.