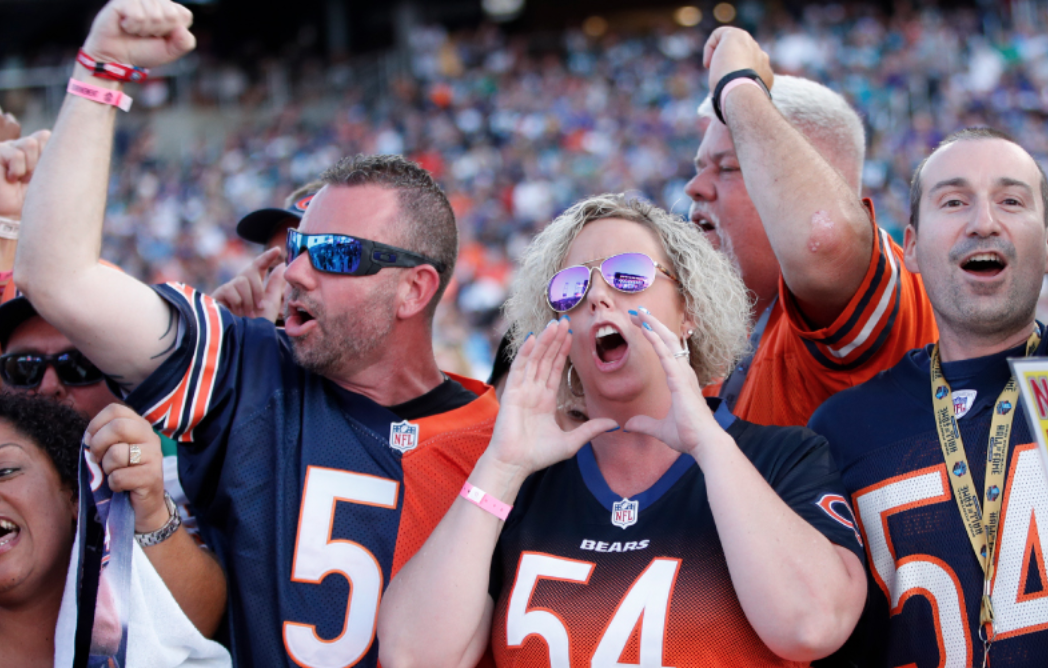 There’s always an ongoing debate regarding exactly which NFL fan base is the most raucous. Cases can be made for, well, all of them — depending on what it is, and, most importantly, what their squad’s record is. Anyone can be caught on a “bad” day.

But these NFL fan bases never really stop trolling, and they really aren’t interested in opinions other than their own. It’s their way or the highway, and if you don’t agree with them, you’re probably going to hear about it — in an impolite manner.

A study by Emory University Goizueta School of Business ranked the NFL’s fan bases, as one particular professor, Mike Lewis, claims he has a model to compute the analytics behind this polarizing topic. Here were his five worst, in order.

Here were the qualifications that went into the study:

The Rams may not be the most aggressive fan base, but they are fairly dispassionate, so we understand the reasoning behind it all. Showing up to a home game late in the first quarter, and taking long breaks for social reasons, isn’t going to develop a strong reputation — and that’s what many Los Angeles fans are known for, outside of those following the Lakers and Dodgers.