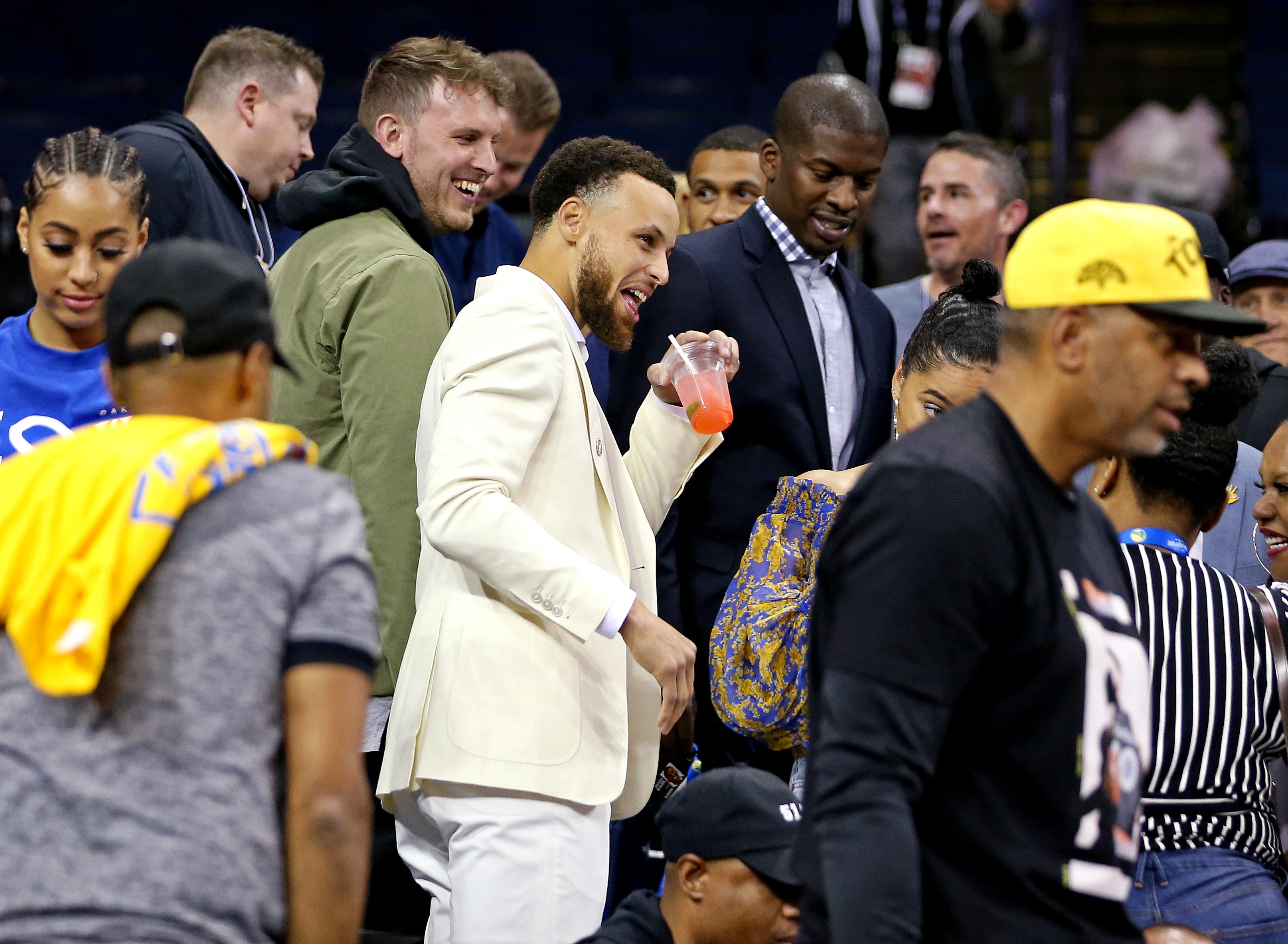 It seems as if virtually every star NBA player is being asked why they do or do not plan to appear in “Space Jam 2,” as the first movie in the series was iconic — viewed by many to be one of the best “fun sports movies” of all time.

But now that LeBron James and his production company are running the show — rather than Michael Jordan, a lot has changed. Most guys seem to be running on busy schedules, with no interest in carving out time to shoot on the movie set. At least that’s the case for Warriors two-time MVP Steph Curry, who declined a role in the movie.

“I know LeBron and Ryan Coogler are going to be doing amazing things. It’s going to be awesome,” Curry said, in an interview with Complex. “Part of it was in terms of things that I had going on. It was just the timing, to be honest. Not being able to commit. And I know Ryan really well. We had a lot of conversations about it.”

It’s also possible that Curry didn’t want to do any favors for LeBron, who, remember, once threw major shade at Steph during the Halloween party that followed their comeback trailing 3-1 in the 2016 NBA Finals. The two aren’t exactly besties.