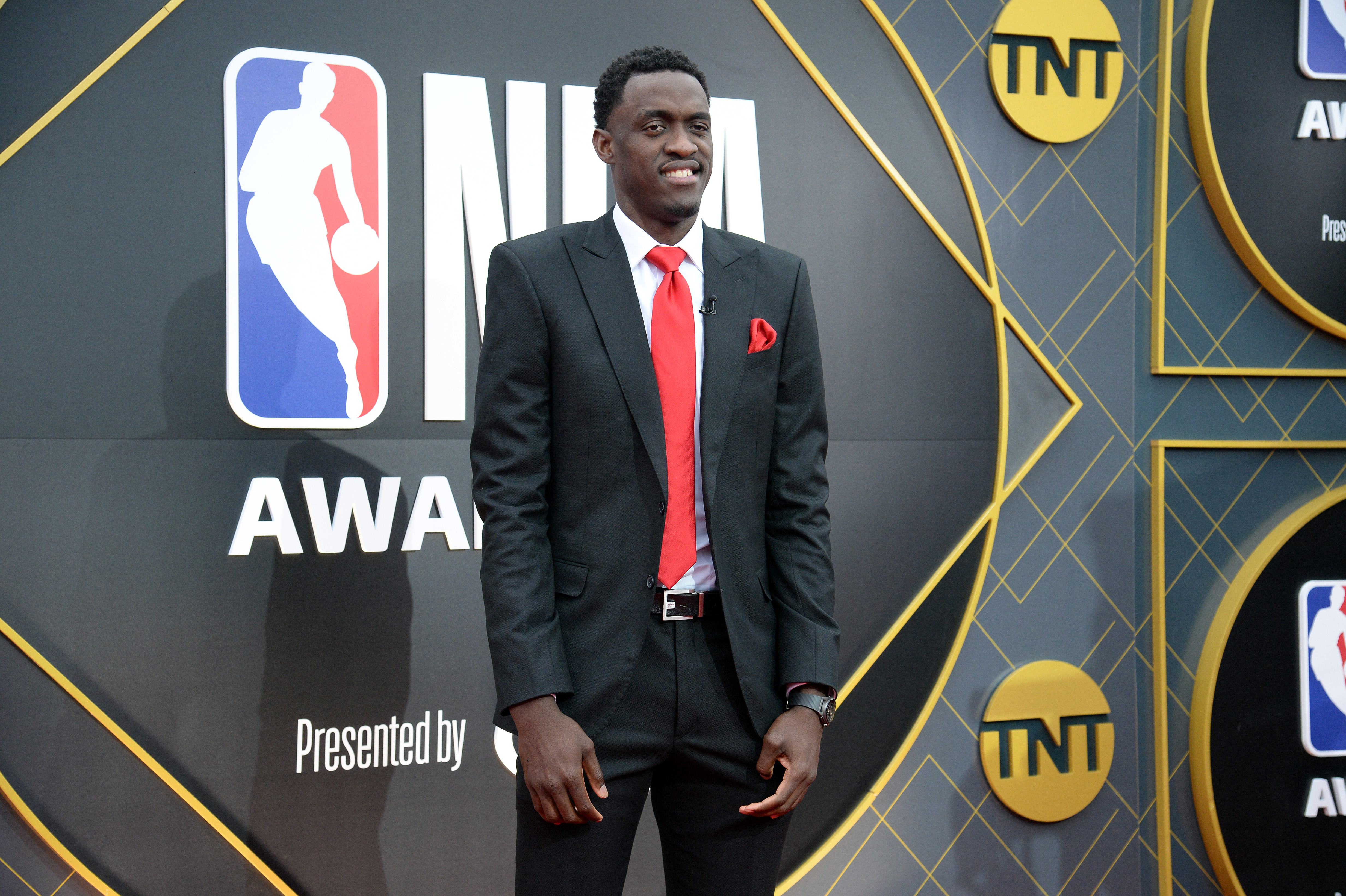 One of the less surprising award winners on Monday night was Pascal Siakam, as he clearly was the NBA’s most improved player, and, as such, he was named the winner.

Siakam looked extremely raw last season, and while he played with a lot of energy, he, at times, looking lost — especially on the defensive end. And yet, here he was this season, putting the Raptors on his back with 32 points in Game 1 of the NBA Finals, en route to victory, on a night Kawhi Leonard struggled.

And, similar to his play on the court, Siakam left it all out there on the podium Monday night, delivering an epic heartwarming speech you’ll want to watch below.

Siakam showed plenty of love for both his mom and dad, which was pretty cool.

Pascal Siakam pays tribute to his late father: "He had this crazy dream. People back home never believed in him, and he always believed."#NBAAwards pic.twitter.com/9tEyccCOc0