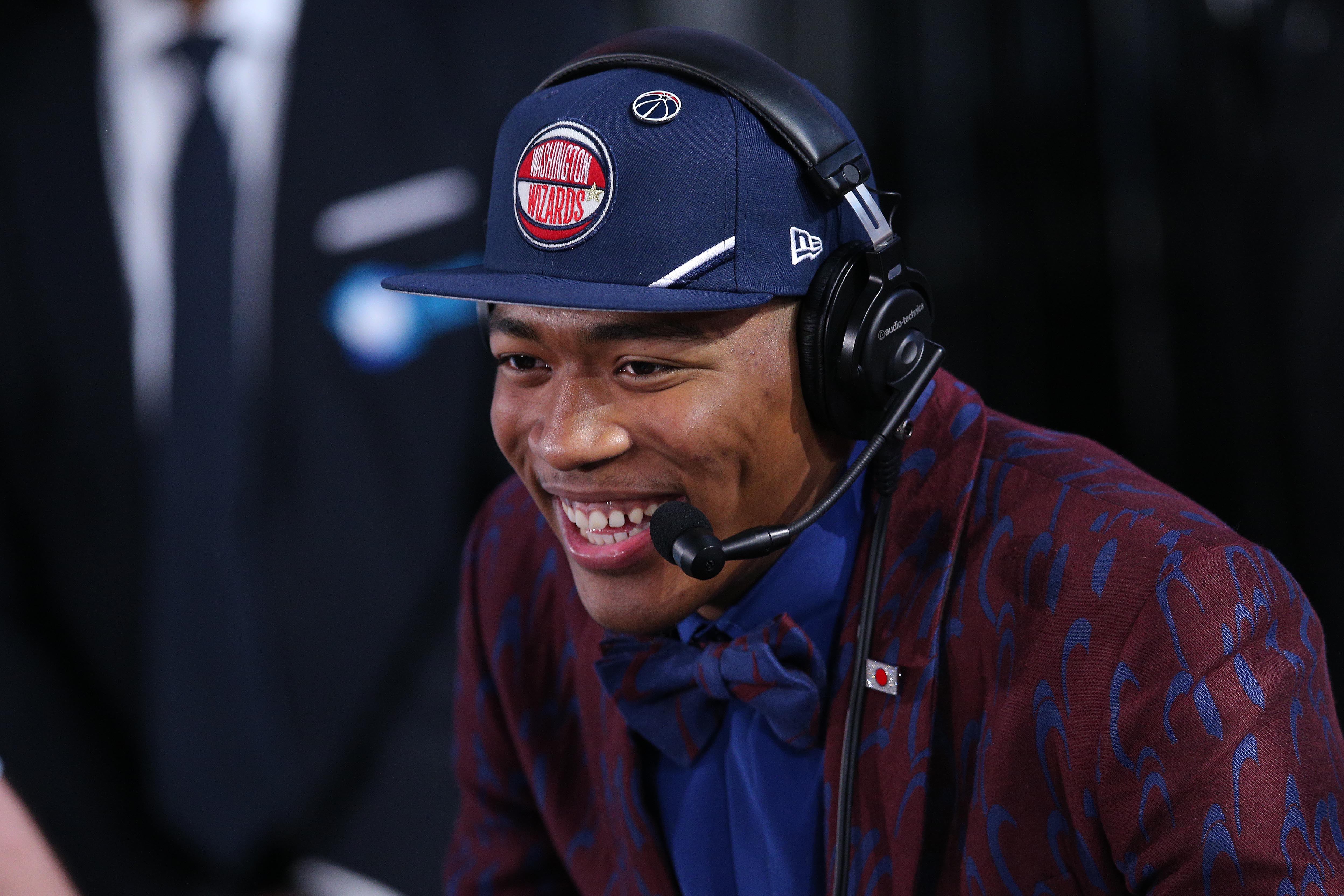 The 2019 NBA draft has come and gone for the Washington Wizards and that means signing and bringing in more players than just ninth overall pick Rui Hachimura. Regardless of what people on social media might say, Tommy Sheppard and the rest of the Wizards front office has done a nice job bringing in talent. They paid some money to draft Admiral Schofield in the second round, they snagged Justin Robinson as an unrestricted free agent, and they signed Lipscomb’s Garrison Matthews as well as Houston’s Armoni Brooks and Corey Davis after liking what they saw during pre-draft workouts.

On Tuesday, the Wizards will begin three consecutive days of mini camp that will feature Hachimura, Schofield, Robinson, Matthews, Brooks, Davis, and 15 others. A handful of the 20 taking part in the pre-Summer League workouts will not make the cut to Las Vegas as last year’s team was capped at 16. 2018 draft picks Troy Brown Jr. and Issuf Sanon will also participate as both have been in D.C. for several days already working out with the coaching staff. Noah Allen, Dikembe Dixson, and Kellen Dunham will be part of the minicamp after spending last season on the Capital City Go-Go. Here is the full 20-man roster:

Update (6/26/2019): Forward Malik Pope was a late addition to the roster to bring the team to 21 players. He played for the Greensboro Swarm in the G League after going to school at San Diego State.

Washington will play at least five games in Las Vegas at the Thomas and Mack Center starting on July 6. Their first game will be against No. 1 overall pick Zion Willamson and the New Orleans Pelicans. The Wizards will also play the Nets, Clippers, and Hawks before the start of tournament play following those four preliminary round.

Closest Washington will get to Zion Williamson 😢

The Floor Seat 18m ago