Brooks Orpik Calls It A Career After 16 Seasons 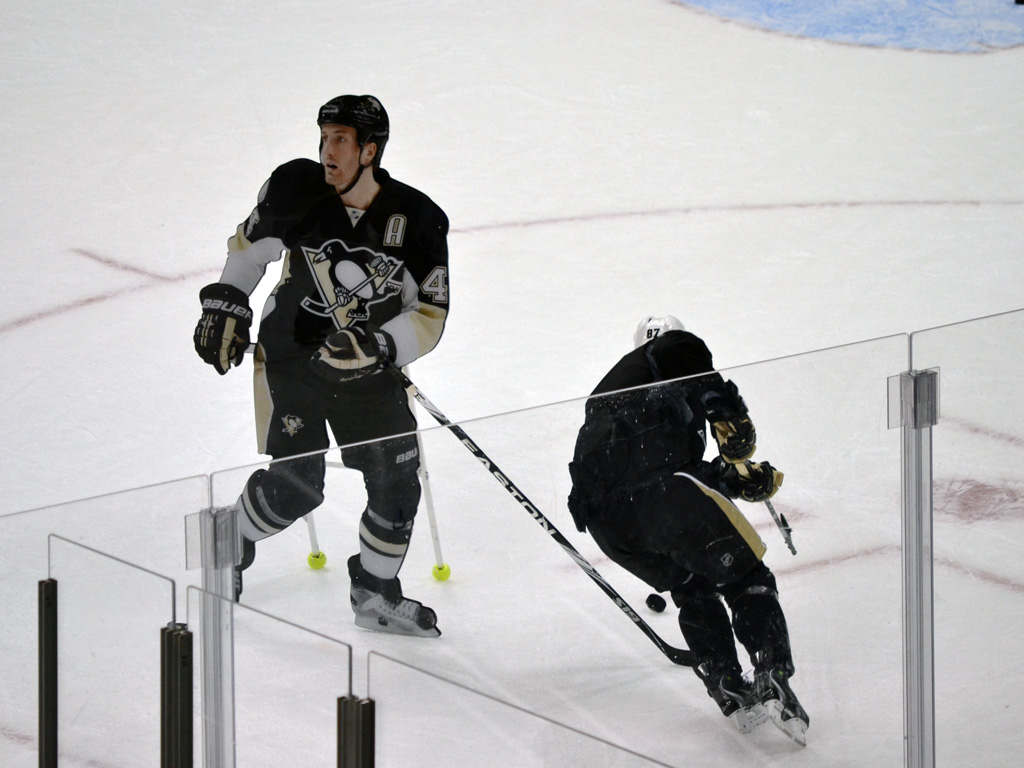 Brooks Orpik Calls It A Career After 16 Seasons

You’re listening to Vertical Horizon and Matchbox Twenty on your Sony Walkman after you heard about them in AOL Keyword: Music.

The Penguins are picking 18th in the 2000 NHL Entry Draft after losing to the Flyers in the second round and it’s looking like Jagr and the gang might be building a little something in the post-Lemieux era.

Craig Patrick steps to the podium and with the 18th overall pick he selects defenseman from Boston College, Brooks Orpik.

What followed was a 16-year career that saw him play for the Penguins for over a decade and five for the Capitals.

He won two Stanley Cups, saw the NHL fundamentally change (and make him change his own game), won an Olympic silver medal and even garnered a handful of Norris Trophy votes in 2013.

When Orpik was drafted in 2000, he was the prototypical NHL defenseman; big, slow, physical.

He certainly didn’t become a fast player or much less physical, but he adapted after the 2004 lockout when the emphasis was put on players needing to be fleet of foot and actually skilled rather than just big and bruising.

There’s certainly a discussion to be had about how in his later years with the Penguins declared himself the voice and conscious of a team that had Sidney Crosby and Evgeni Malkin, but no need for that today. Let’s just remember the good from a 16-year career.

Shouts to those that came before us.

Sorry we made it seem like you kidnapped children in a disgusting van, Brooks.

There’s nothing else I can add.

Yeah, yeah, I know. The Wings held possession. They cycled it and Orpik was making up for his lack of speed to keep up with the Wings by hitting them. Sure, sure. Cool.

Let yourself enjoy things and let your inner-barbarian out from time-to-time because you know good and goddamn well when these hits came, you cheered right along with everyone else in the Igloo.

Uncalled trip by Sid, too. Guess he does get all the calls. Crooked league, imo.

THE VOICE CRACK HEARD ROUND THE LEAGUE

The 2013 Stanley Cup Playoffs were a nightmare. Marc-Andre Fleury melted down in the first round like you did in 8th grade trying to find out if a girl wanted to go the winter dance with you, a team with Crosby, Malkin, Letang, Neal, Iginla couldn’t muster more than five goals against the Bruins in the conference final and Brooks Orpik had to walk it off against the Islanders while 153-year-old Tomas Vokoun was in net (for the Penguins!!!!).

You know, Steigy gave Errey a lot of cover…no more.

Brooks Orpik, a defenseman that the less you notice him the better.

So, happy retirement, Brooks. You were a steady soldier for 11 years.