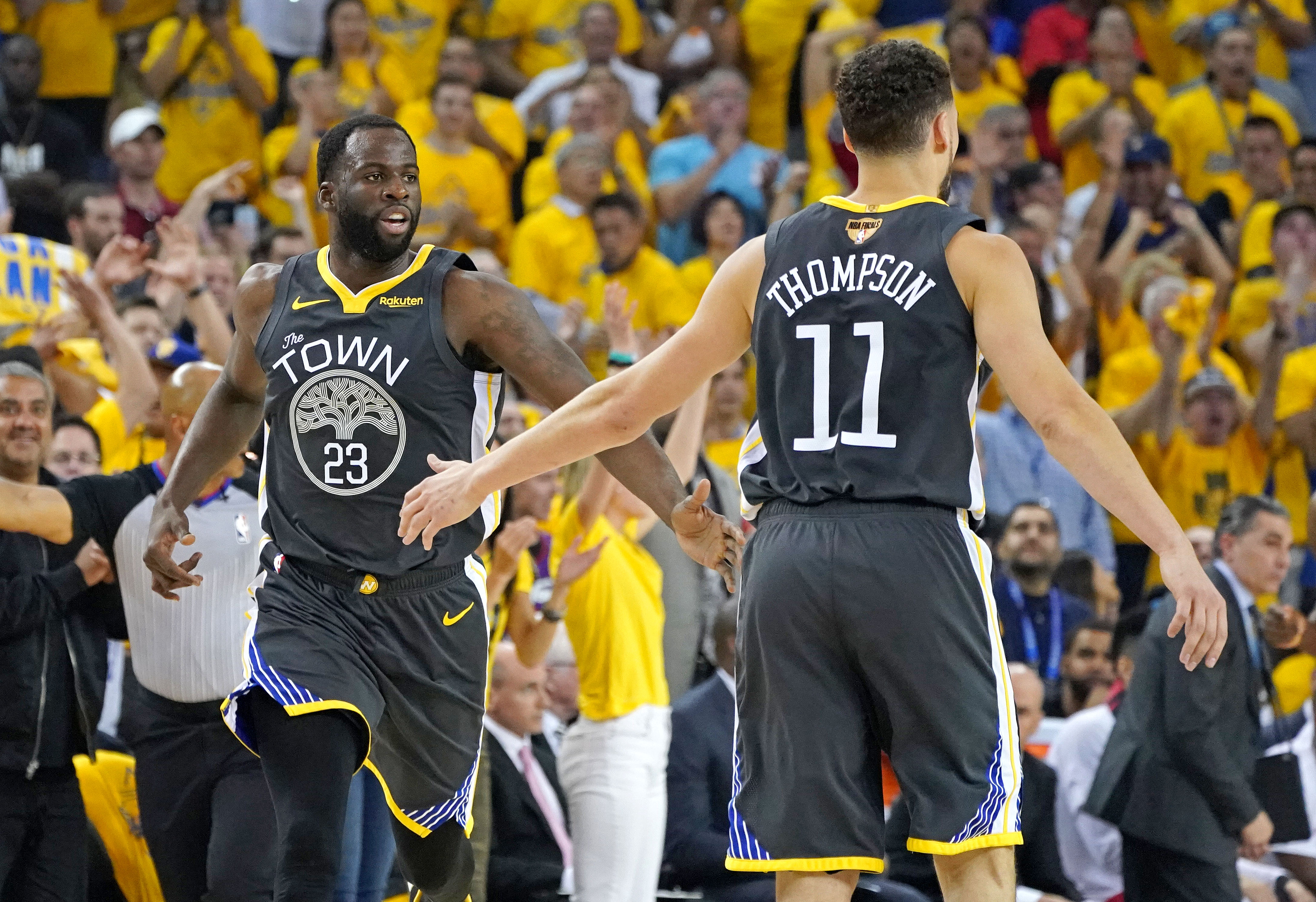 The Warriors, as we know them, have been defined by the Splash Brothers, but that may not be the case come this time next week, depending on what happens once the free-agent market opens.

Klay Thompson is set to become a free agent, and although, a few other teams — Clippers, Lakers — figure to be interested, it does seem like the Warriors are his first choice, although it’s tough to know for sure. Thompson’s father, however, did indicate that there’s “no question” his son won’t be re-signing with the Warriors, for what it’s worth.

However, a recent report from ESPN’s Adrian Wojnarowski indicates that Klay could consider signing with the Clippers if the Warriors don’t offer him a five-year max deal.

Woj on #Warriors' free agent Klay Thompson – "That 5-year, $190 million max offer.. If it's not there for Klay Thompson on Sunday at 6:01PM Eastern… My information is that he would be very open to going to sit down with the #Clippers." pic.twitter.com/ymW8TFJqz4

Thompson will be eligible to sign a five-year, $190 million deal with the Warriors, but it remains to be seen if the team will offer him that, especially given that Draymond Green’s contract will be expiring in one year, and Kevin Durant’s status also up in the air.