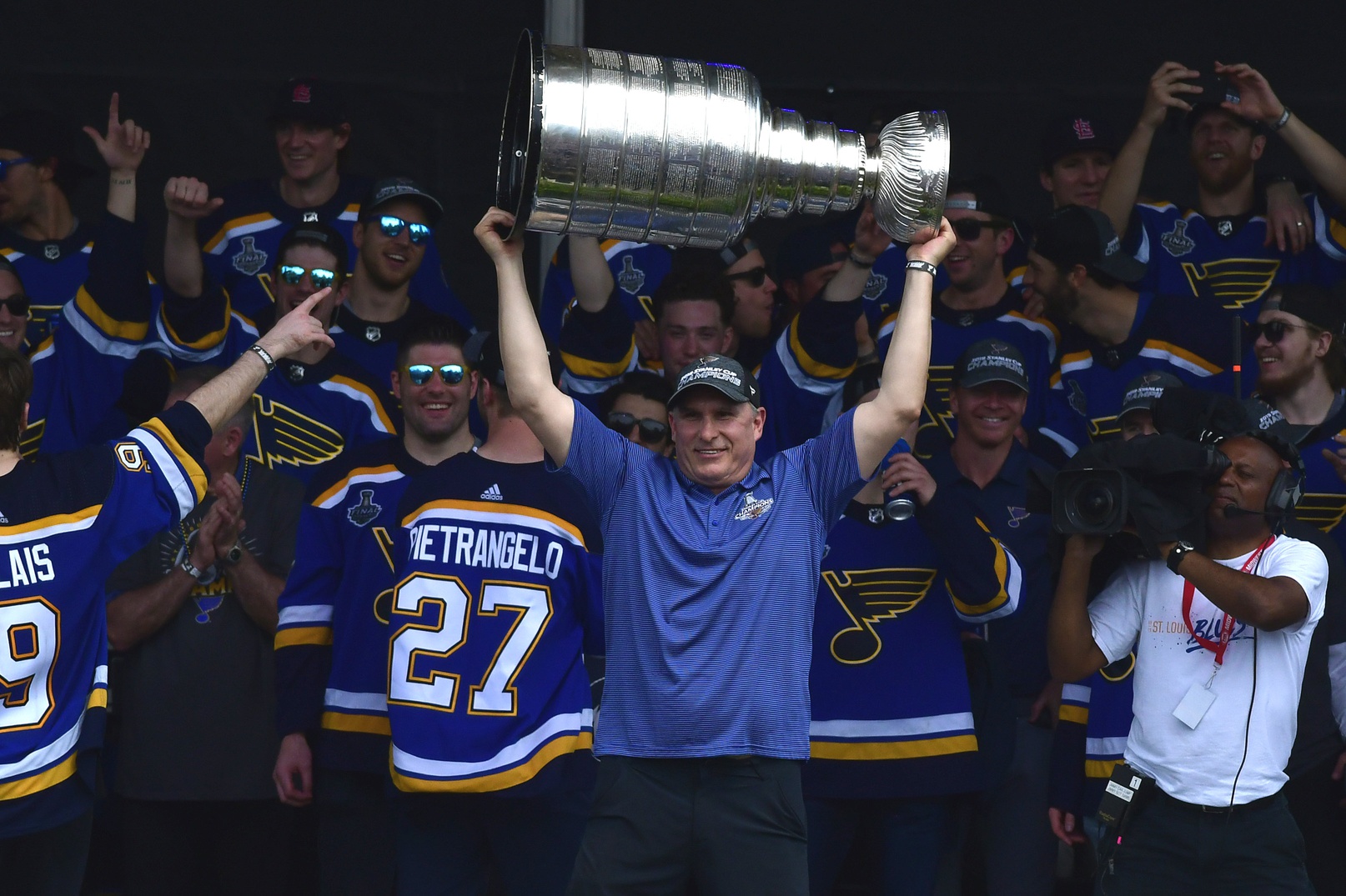 There are very few easy decisions in hockey. Just about every contract requires an extensive conversation on dollars, years, roster chemistry, upside and a series of other factors. It takes a miraculous occurrence for there to be a no-brainer in hockey.

Thankfully, Craig Berube is that no-brainer for the St. Louis Blues.

The Blues made one of the easiest decisions in franchise history by naming Berube their head coach for the next three years. The interim label has been finally removed for the coach who led the Blues to their first Stanley Cup.

No one should be surprised. While some discussed a nightmare scenario similar to the one in Washington that saw Barry Trotz leave following a contract dispute after leading the Capitals to their first Stanley Cup, there seemed to be little doubt that Berube would be back with the Blues for 2019-20 and beyond.

Unless you’ve been completely absent since January, you’re well aware of Berube’s accomplishments. Though the Blues’ turnaround didn’t begin immediately after he took over, his time behind the bench produced a worst-to-first-to-Cup story that’s still difficult to believe. Players have continually praised Berube and his style, which has clearly brought out some of the best hockey in players who looked a bit lost under previous management.

Unfortunately, the decision around Berube’s future with the Blues was the easiest one the team will face this summer. Other situations are far more difficult, such as what kind of raise and term will Jordan Binnington deserve / receive. It’s nice they got the no-brainer out of the way first so that they can focus on the more difficult roster decisions.