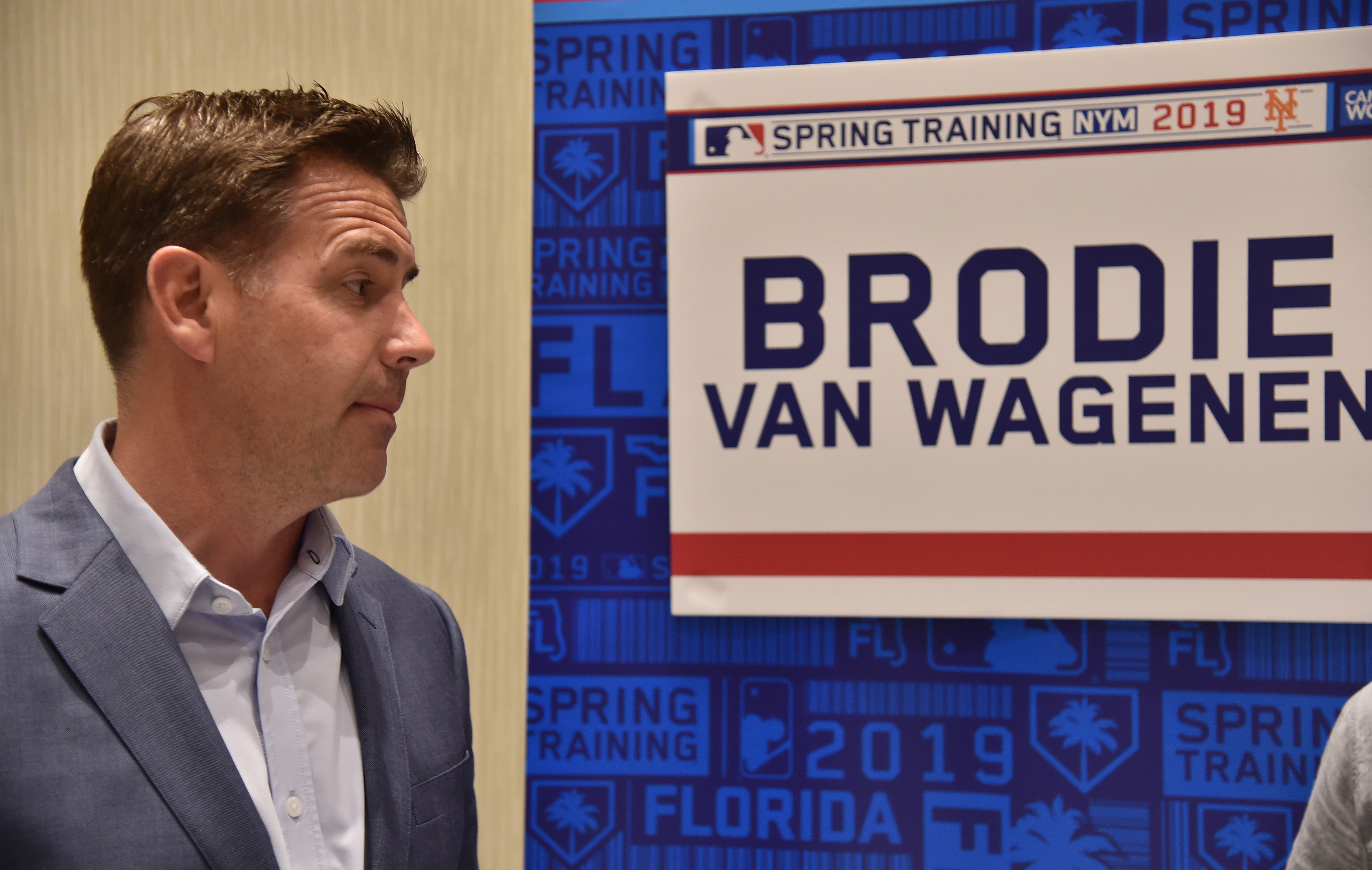 There have been a lot of questions the past few days about the level of autonomy Mickey Callaway actually has with the New York Mets. Callaway has often referred to the organization’s plan for things like off days and usage of relievers, leading to speculation that he is being told what to do by the Mets’ front office. Some of those suspicions were confirmed yesterday, when Mike Puma of the New York Post reported that General Manager Brodie Van Wagenen actually has texted support staff to give Callaway orders during games.

According to Puma’s report, one example occurred on the Mets’ West Coast road trip, when Jacob deGrom injured his hip in a start against the Arizona Diamondbacks. deGrom was lifted from that game after he got hurt, with the Mets going on to lose in extra innings, and deGrom himself told reporters he felt like he could pitch. Van Wagenen was reportedly watching the game at home, saw deGrom get hurt, and texted a support staffer ordering Callaway to remove him from the game.

Several other beat writers backed up Puma’s account on Twitter, indicating that this is not the only time Van Wagenen has sent down instructions to Callaway. Van Wagenen denied the reports after the game, MetsBlog.com reports, noting that he isn’t allowed to communicate with his coaching staff during games according to league rules and that he isn’t breaking said rules. While the letter of the law may be upheld by Van Wagenen actually picking up a phone and calling Callaway in the dugout, there is a lot of grey area where instances like the one Puma reported on can occur.

Incidents like this continue to show why the New York Mets are a dysfunctional organization that will never win with a toxic work environment like this. Callaway may not be a perfect manager, but it is hard for him to do his job if he is being micromanaged by Van Wagenen and Jeff Wilpon every step of the way. Wilpon, who reportedly remains heavily involved in every aspect of the baseball operations, essentially hand picked Van Wagenen to be the Mets’ new General Manager. The two are long time friends, and now it’s fair to wonder whether Wilpon and Van Wagenen are working together to try and run the baseball team from the press box.