LOOK: Arena Heavily Tarped Off At WWE 'Stomping Grounds' Due To Low Attendance 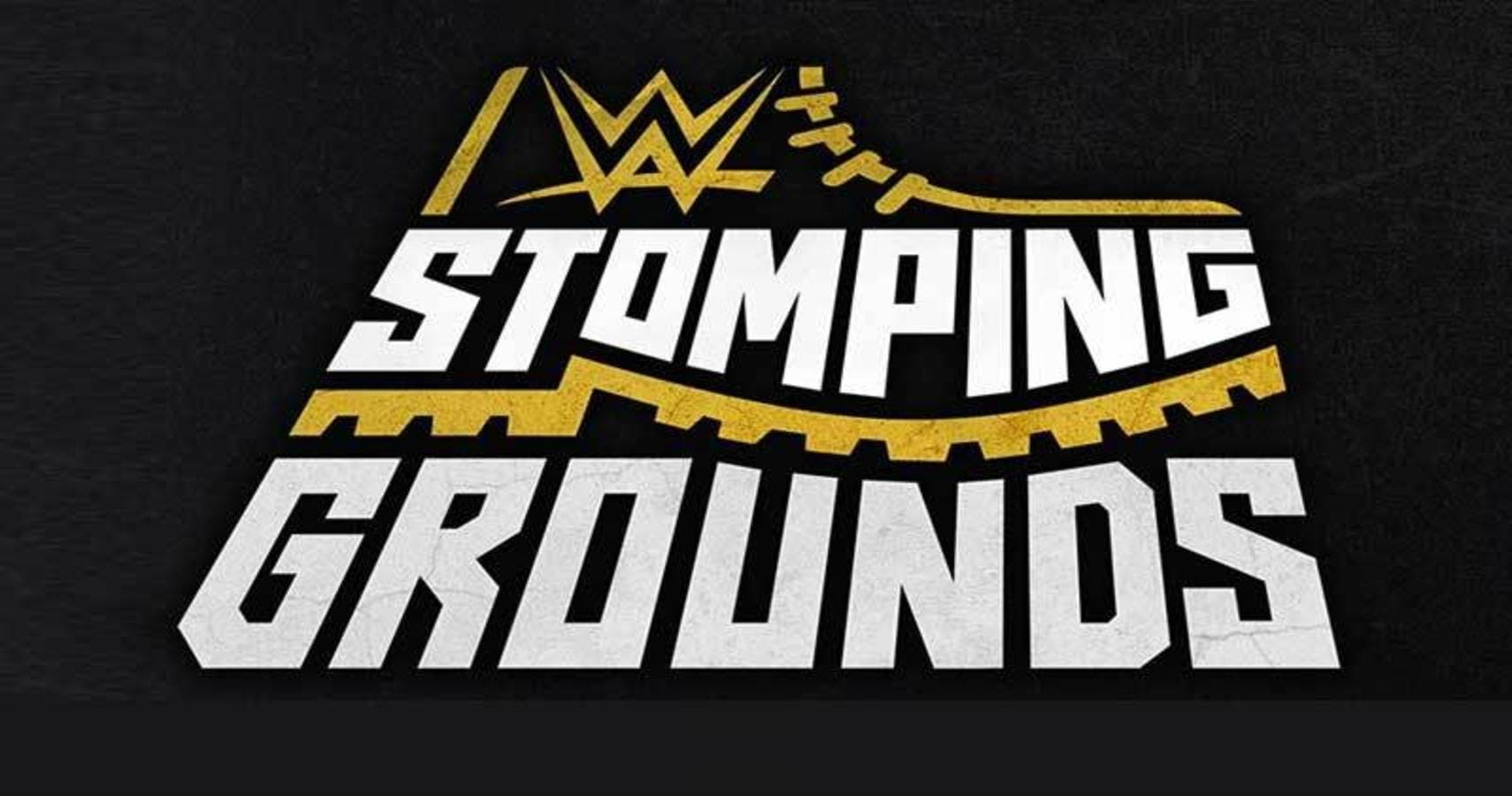 LOOK: Arena Heavily Tarped Off At WWE 'Stomping Grounds' Due To Low Attendance

Last Sunday night the WWE presented WWE Stomping Grounds that took place at the Tacoma Dome in Tacoma, Washington. However, news were reported all across the internet that areas of the Tacoma Dome were tarped off due to a low attendance and low ticket sales for the event.

Photos and videos surfaced all across social media and the internet of fans inside the arena showing the amount of people that were entering the arena before the start of the show. The photos show half of the arena being blocked off and free tickets were being given out the day of the pay per view.

DEFY Wrestling’s Matt Farmer tweeted out an attendance report saying that there were 6,000 fans in attendance at the Tacoma Dome and noted that this may be the smallest WWE PPV crowd in a long time.

According to Dave Meltzer from the Wrestling Observer Radio, the paid attendance for the event was around 4,000 – 4,500 fans that paid tickets to the show. There have also been reports by Wrestling Inc that tickets were being given away at a local mall in the area earlier that day.

Roman Reigns took down “The Scottish Psychopath” Drew McIntyre one and one. The twoi world champions successfully retained their titles as Kofi Kingston defeated Dolph Ziggler inside a steel cage to retain the WWE Championship and Seth Rollins defeated Baron Corbin in the main event with Lacey Evans revealed to be the special guest referee and retaining the Universal Championship once again.