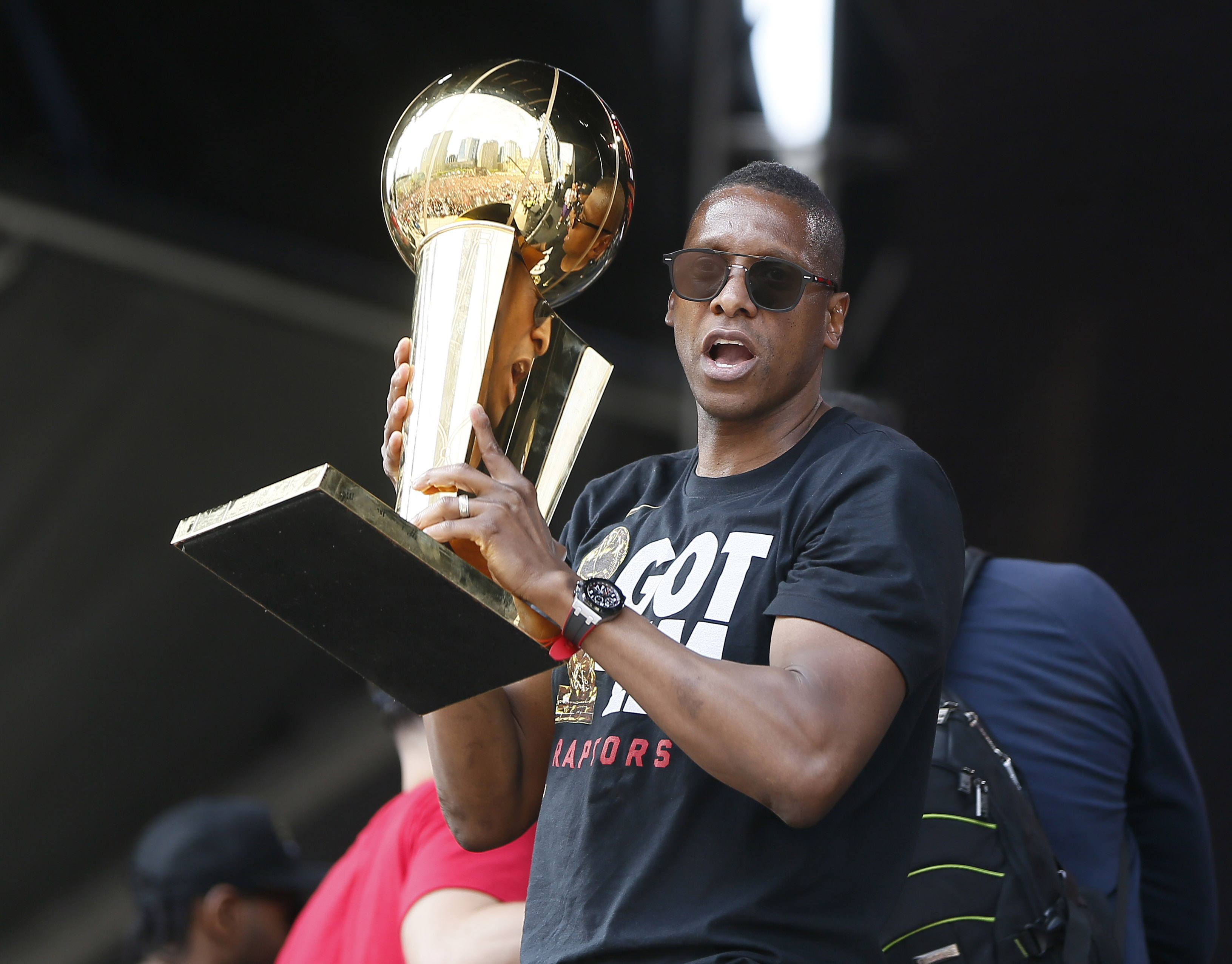 Raptors president Masai Ujiri finally addressed the elephant in the room on Tuesday, and what he had to say figures to be music to the ears of Toronto Sports fans.

A lot has been asked about Ujiri — specifically his future — by both fans and media members alike. The Wizards were rumored to have had interest in hiring Ujiri as their president, yet somehow are now saying they did not — as if trying to walk away without egg on their face.

And while it’s unclear if the Wizards were aggressively pursuing Ujiri, we do know he’s one of the hottest executives in all of sports right now, and some team is going to come along with an attractive offer one day. But not now, as Ujiri is committing to the Raptors long-term.

Masai Ujiri answers "yes" to whether he has a long-term future with the Raptors. Him and his family love Toronto, his kids are Canadians, "and you want to win more."

Ujiri, cont: Acknowledges that teams may want him, calls it a "blessing," but says the real blessing is "being wanted here and finding a place that makes you happy…and helps you grow as a person…I love it."

It’s a verbal agreement, but Ujiri does seem to be a man of his word.