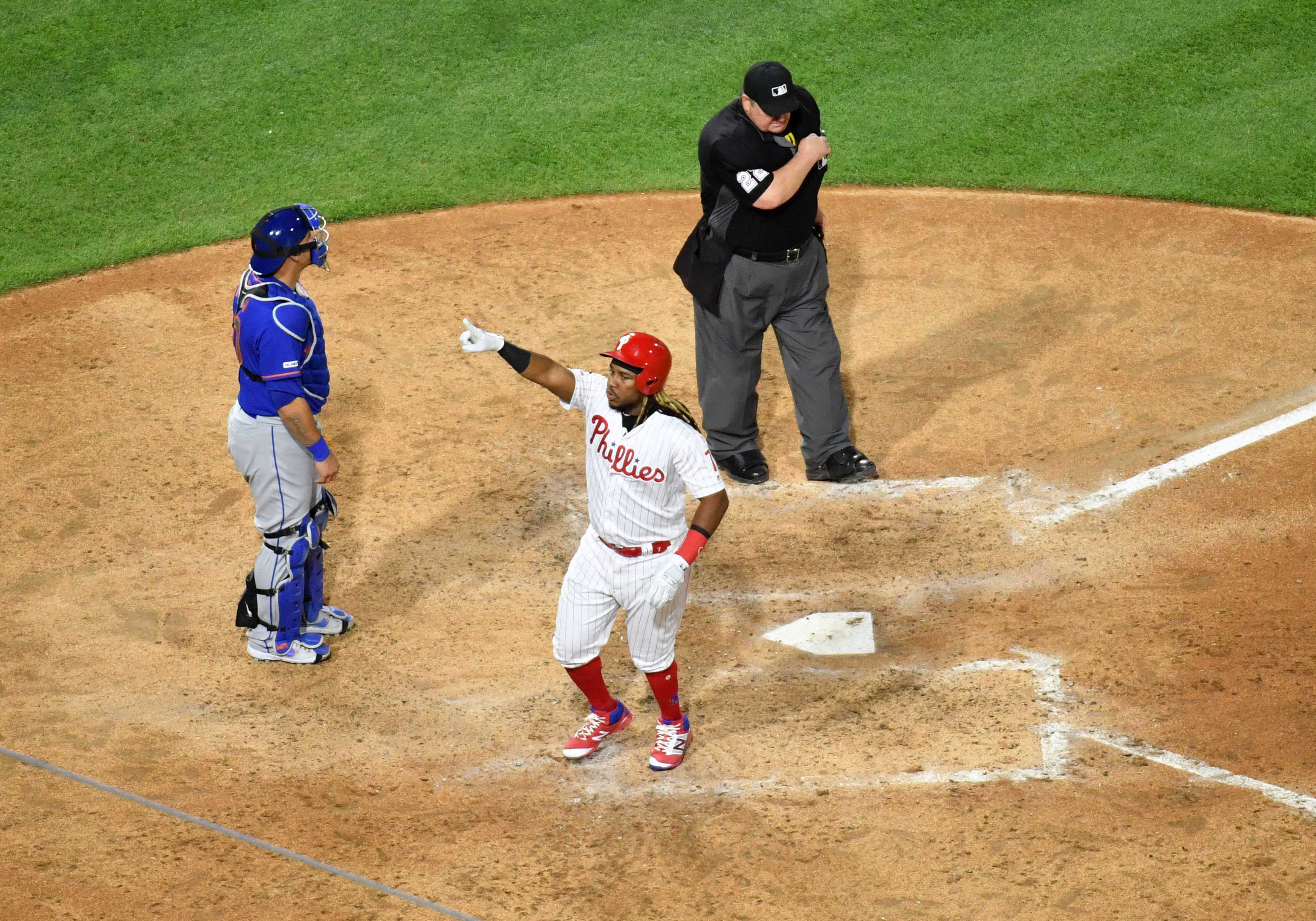 The New York Mets (37-43) are free falling, and it hasn’t been pretty to watch. Despite a decent pitching effort from Walker Lockett, Wilmer Font imploded in relief, allowing two inherited runs to score and giving up three of his own in a 7-5 loss to the Philadelphia Phillies (41-38). The Mets are now a season high six games below .500 and will look to get back on track by picking up a win against the Phillies tonight. First pitch for today’s game is scheduled for 7:05 p.m. at Citizen’s Bank Park.

The Mets will send left hander Jason Vargas (3-3, 3.75 ERA) to the mound today. Vargas struggled against the Chicago Cubs last Friday, giving up four runs (although only two were earned) in 4.2 innings of work, but was bailed out of a loss when the Mets rallied for a 5-4 victory. The Phillies will counter with righty Nick Pivetta (4-2, 5.54 ERA). Pivetta was hammered by the Washington Nationals last Thursday, giving up six runs in 5.1 innings to suffer his second loss of the year.

Here is how we line up. #LGM pic.twitter.com/wKyhUwFYFN