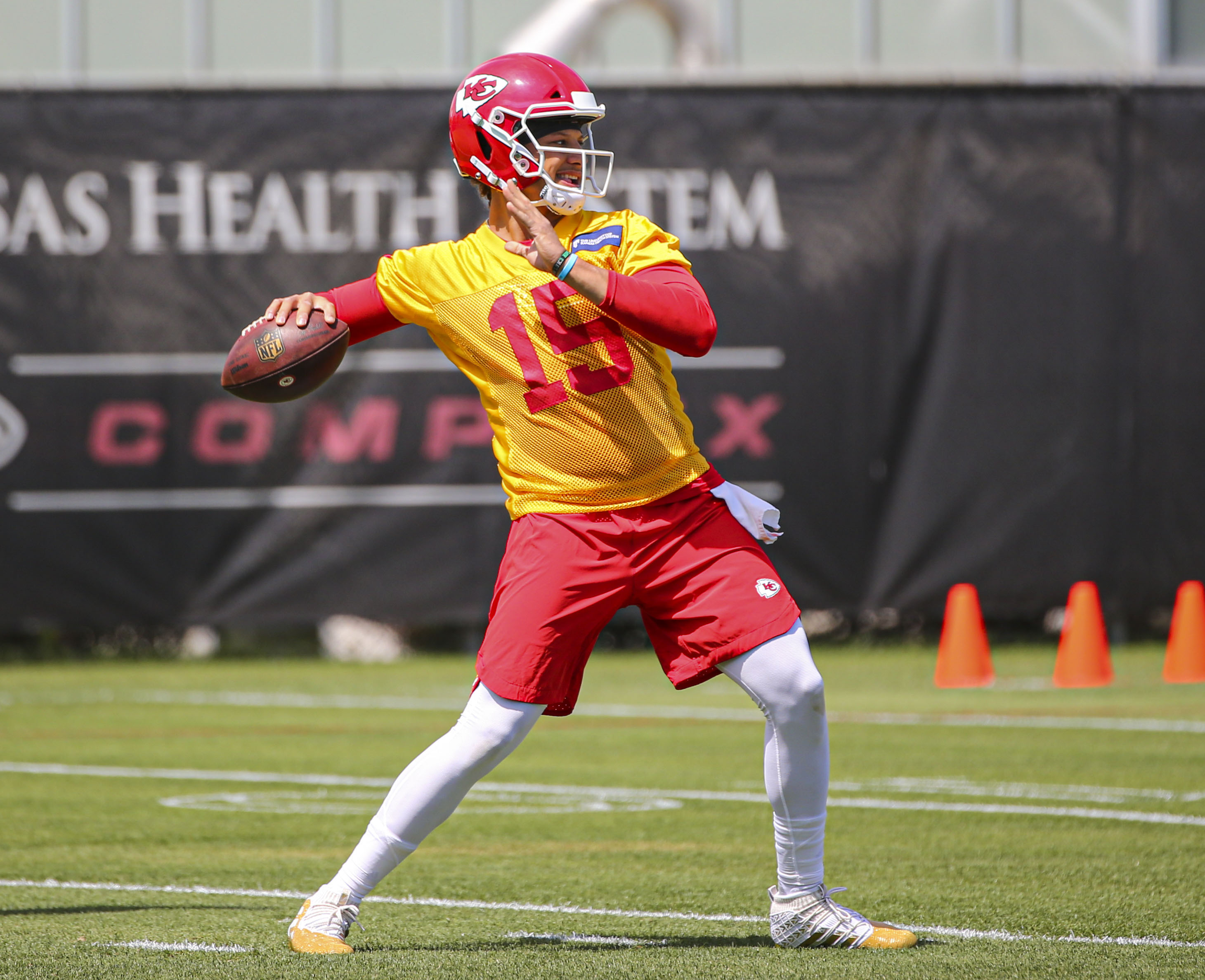 Chiefs quarterback Patrick Mahomes recently put together one of the best sophomore campaigns we’ve ever seen from an NFL quarterback, and, as such, he was named league MVP in 2018.

Mahomes threw for 5,097 yards, with a ridiculous 50 touchdowns, and only 12 interceptions. He led his team to the AFC title game, and had Dee Ford not lined up in the neutral zone on a potential game-sealing interception of Tom Brady, the Chiefs would’ve been in the Super Bowl.

Still, Mahomes was named MVP, beating out Drew Brees, and understandably so. He deserved to win, as the dual-threat quarterback drove defensive coordinators nuts all season. And even though there’ll be more film to watch on him this year, Mahomes is still the favorite — at 4/1 odds — to be named MVP in 2019, according to betting odds from the Westgate (Las Vegas).