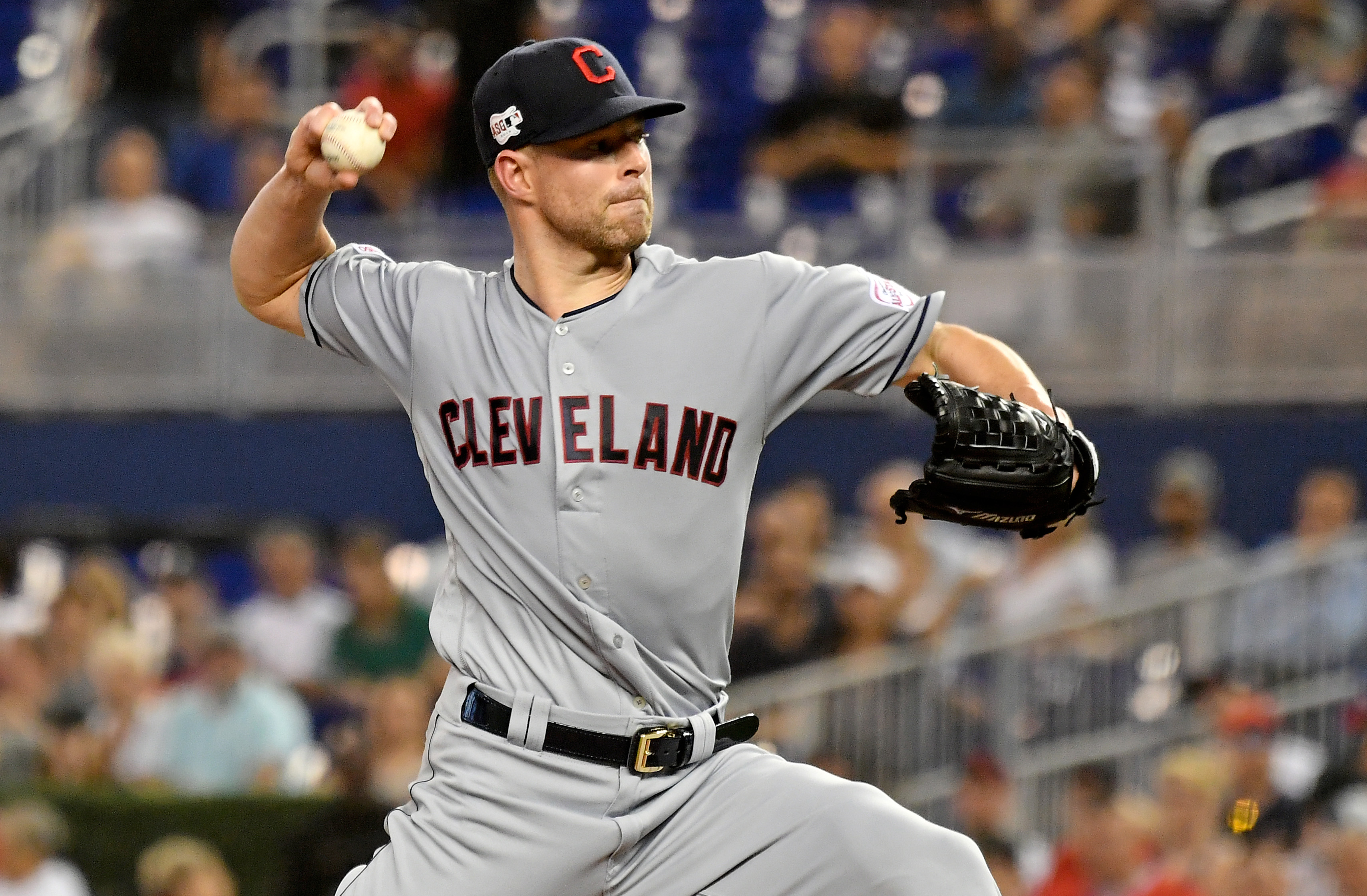 Despite being eight games above the .500 mark as they approach the midway point of the 2019 Major League Baseball regular season, the Cleveland Indians definitely find themselves in an unfamiliar position. That is because the Tribe are in second place in the American League Central and eight and a half games back of the division leading Minnesota Twins.

Over the last three seasons, the Indians have comfortably won the division title each year. In 2016, Cleveland won the American League Central by eight games over the Detroit Tigers and then reached the World Series before losing in seven games to the Chicago Cubs. In 2017, Cleveland won 102 games in winning the division title by 17 games over the Twins, and then in 2018, Cleveland beat second place Minnesota by 13 games.

The Indians are missing left fielder Michael Brantley and designated hitter Edwin Encarnacion, who combined for 49 home runs and 183 runs batted in during the 2018 Major League Baseball regular season. To make matters worse for Cleveland is the fact that Brantley and Encarnacion are now with American League contenders, as Encarnacion is with the Yankees and Brantley is with the Houston Astros.

Other areas of concern are the fact that Indians second baseman Jose Ramirez has seen his batting average drop from .270 to .217, first baseman Jake Bauers is only hitting .225 despite hitting for the cycle on June 14, and the fact that center fielder Leonys Martin has returned to his 2017 self and is batting below the Mendoza Line at .199.

The Indians are getting offensive production from Carlos Santana and Francisco Lindor. Santana is batting .290 with 18 home runs and 48 runs batted in and Lindor is leading the Indians with a .298 batting average.

Meanwhile when it comes to pitching Cleveland desparately needs their ace back as soon as possible. Corey Kluber, the 2017 Cy Young Award winner, broke his arm when he was hit by a line drive in a 4-2 Cleveland loss to the Miami Marlins on May 1. However, Kluber had a terrible start to the season, as in seven starts he was only 2-3 with an earned run average of 5.80 and a horrible WHIP of 1.65.

Despite being well back of the Twins in the American League Central, the Indians are in contention for one of the two wildcard spots. They are currently tied with the Texas Rangers for the second wildcard spot and only one game back of the Tampa Bay Rays for the first wildcard spot. They lead the Red Sox by one game, the Oakland Athletics by a game and a half and the Los Angeles Angels by three and a half games.