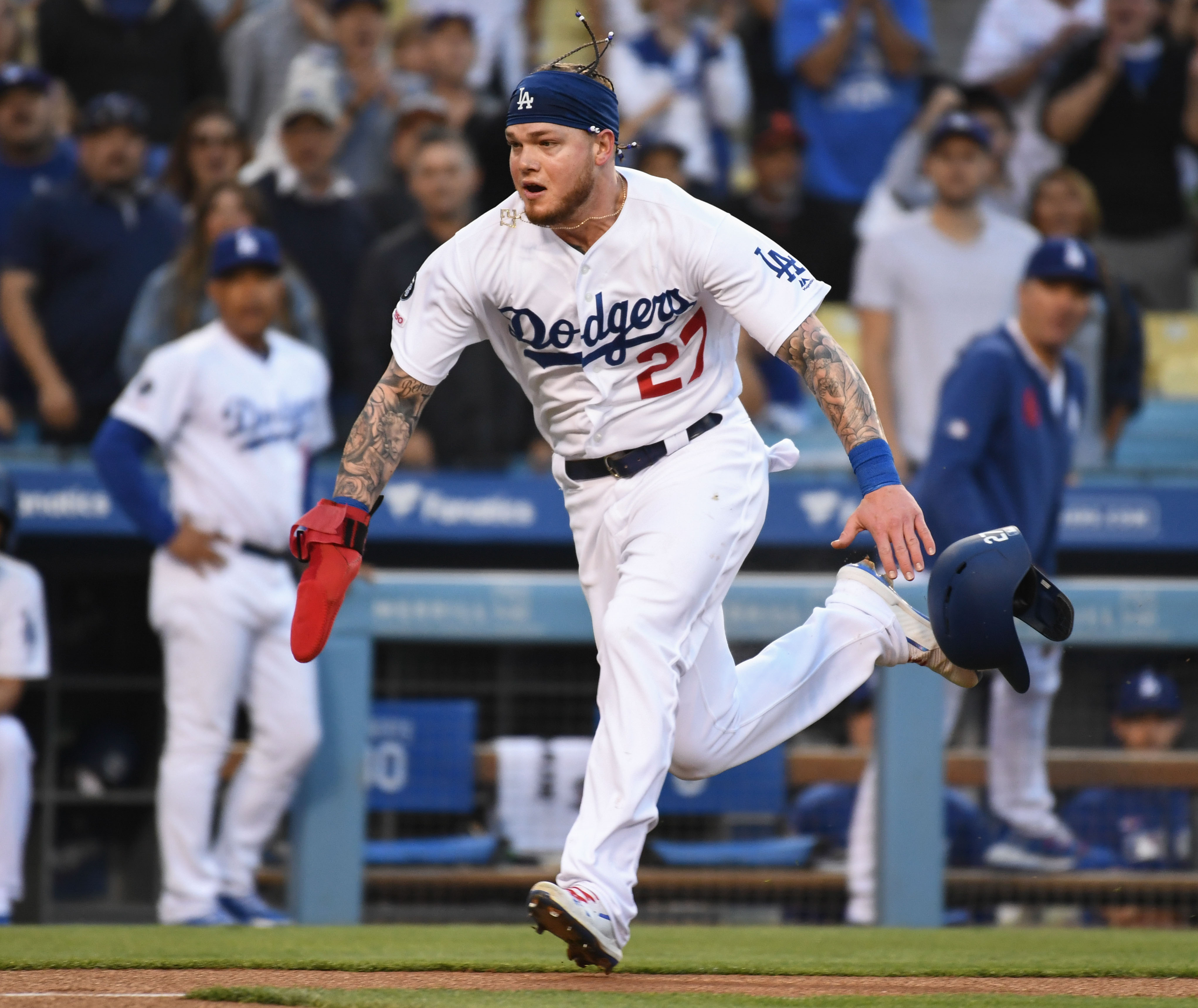 The Los Angeles Dodgers are currently the best team in baseball. With a record of 55 wins and 26 losses and a .679 winning percentage, they comfortable lead the Colorado Rockies by 13 full games in the National League West.

Offensively, the Dodgers are getting outstanding offensive contributions from Cody Bellinger, who leads Major League Baseball with a .353 batting average, and phenomenal pitching contributions from Hyun-Jin Ryu, who has an outstanding record of nine wins and one loss, and a miniscule earned run average of 1.27.

Even though the Dodgers veterans have been performing admirably, the younger players are producing at a productive pace as well, and are showing up when the games matter most. This past weekend at Dodgers Stadium, the Dodgers swept the Colorado Rockies in three games straight, and it was the rookies of first baseman Matt Beaty,  center fielder Alex Verdugo and catcher Will Smith who delivered walk off home runs. It is the first time ever in Major League Baseball history that one team had a game winning home run from a different rookie in three straight games.

On Friday, Beaty broke a 2-2 tie with two out in the ninth inning. Beaty’s two-run home run off of Rockies relief pitcher Jairo Diaz, which also scored Max Muncy, led to a 4-2 Dodgers win. On Saturday with the game tied at four, Verdugo hit his second home run of the game in the 11th inning to give the Dodgers a 5-4 victory. Then on Sunday, in a 6-3 Dodgers win, Smith came off the bench for a game winning pinch hit home run which also scored Beaty and Russell Martin.

On the season, Beaty, Verdugo and Smith have been extremely productive. In 234 at bats, Verdugo is batting .303 with seven home runs and 32 runs batted in. Verdugo is also second on the Dodgers in doubles with 18. Beaty is also batting above .300 in 74 at bats, as he is at .311, and Smith is batting .269 with three home runs in only 26 at bats.

The Dodgers youth movement will continue on Wednesday when righthanded pitcher Tony Gonsolin will make his Major League Baseball debut. The Dodgers are facing the Arizona Diamondbacks in an intriguing matinee.