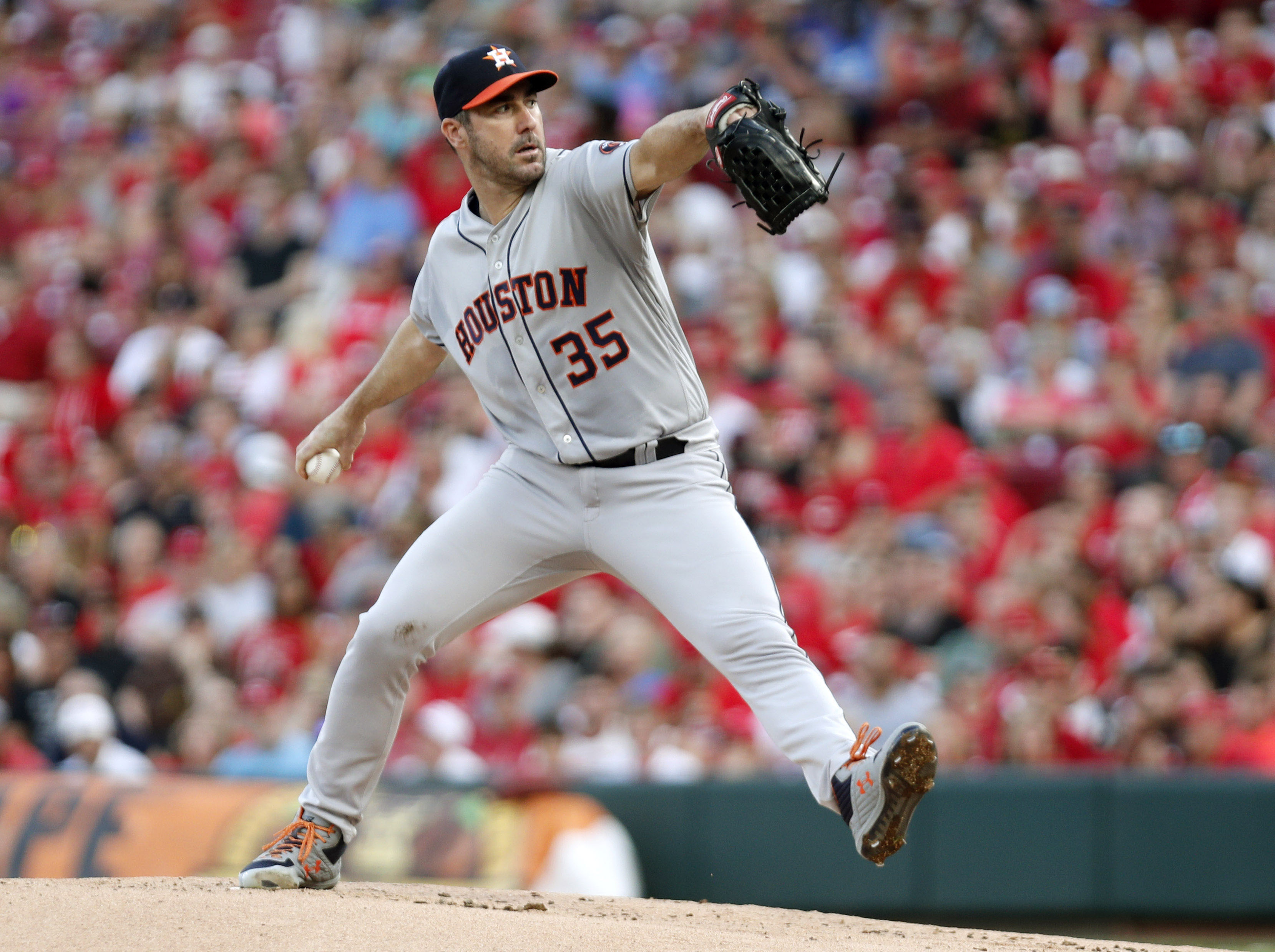 Another year, and it’s just another opportunity for Verlander to continue adding to his Hall of Fame resume. He’s on track to keep his strikeout rate above 30.0% for the second year in a row, as well as posting his fourth consecutive season of 4.0-plus fWAR. Since first throwing a slider with regularity in 2009 (2.3% usage rate), Verlander’s usage of this offering has literally gone up every single year since.

Coming into this season, Pineda had never thrown his slider less than 30% of the time in the majors, and it had become a decent weapon for him. He’s leaning on it less in his return from Tommy John surgery (29.9% usage rate), and the results aren’t there, either. He’ll need to figure out his homer issues — the right-hander has allowed 15 dingers already in 2019, and that’s been made possible because of a 42.4% hard-hit rate, 41.9% fly-ball rate, and just a 3.9% infield-fly rate.