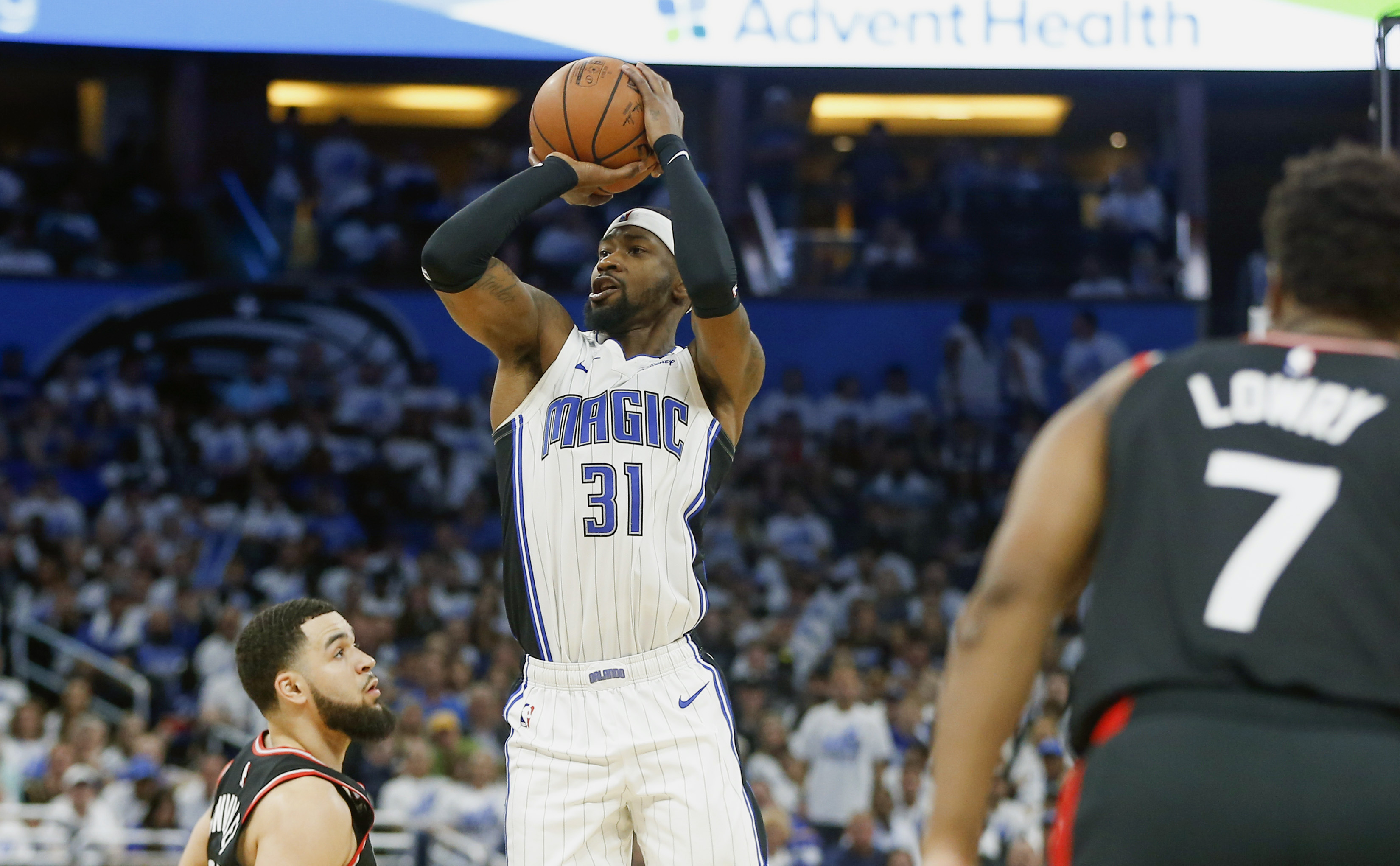 With NBA free agency set to begin in four days, the Philadelphia 76ers will be looking to not only keep their key free agents but also make noticeable upgrades to their bench.

According to Michael Kaskey-Blomain of 247 Sports, the Sixers are expected to target Terrence Ross in free agency.

Among their various needs this offseason, the Sixers could use another perimeter scoring threat off the bench such as the 28-year-old Ross.

In addition to his superb scoring, the 28-year-old 3-and-D player shot 42.8-percent from the field and 38.3-percent from three-point range on seven attempts per game.

Nevertheless, this is not the first time that we’ve heard Ross connected to the Sixers.

Last week, Jordan Brenner of The Athletic mentioned how the Sixers could possibly pursue either Ross or Danny Green in free agency if they do not keep Jimmy Butler but re-sign Tobias Harris.

Over the last few weeks, it was reported by multiple outlets that the Sixers will offer both Butler and Harris full max contracts.

If this were to happen, there is reportedly a belief that both players would re-sign. However, you never know what can happen in free agency as both players have their fair share of suitors.

That being said, if the Sixers were to lose either Butler or Harris for any particular reason, then a possible signing of Ross could be in the cards.