The Sweet Release Of Another Season's Death Is Near 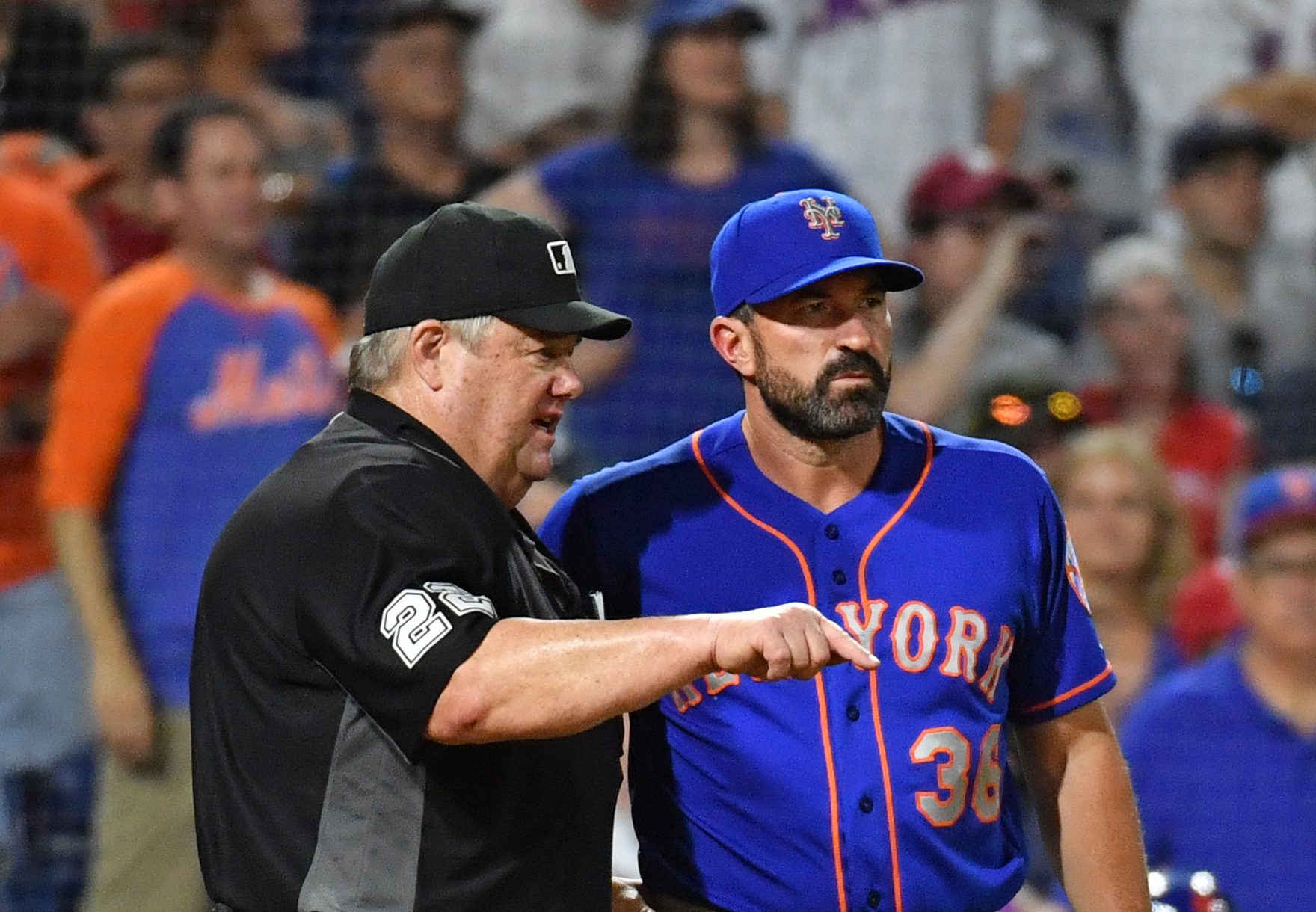 The Sweet Release Of Another Season's Death Is Near

In seasons past when things wouldn’t go so well, frequently I’d assume defeat. Either before the game, or sometime during the fifth inning down by two or three runs, I’d say to myself “this one’s over”. And there would be a lot of times that the Mets would surprise me and win. It was those times that I would remind myself that the team isn’t a caricature. They’re just bad.

So as the Mets got off to a 5-2 lead I’m thinking “okay, dude … c’mon. The Mets can’t stick to the script every night. Robinson Cano has an RBI, Walker Lockett looked halfway decent tonight (5 and a 1/3, two runs and two runners inherited by the bullpen.) Todd Frazier hasn’t been terrible in weeks. And Wilmer Font is coming in and he’s given up one run since May 25th. This could actually work out, because statistically, the Mets bullpen has to be good on some nights just by random chance. Right?”

It’s staggering how the 2019 Mets stick to the script. Font comes in and immediately gives up Lockett’s two runs, and then three of his own as Makiel Franco and Brad Miller both hit dingers to top off Font’s night and cap off a 7-5 Mets loss. Of course there was needless drama after the two home runs as Font drilled Scott Kingery in the shoulder after giving up the two home runs, much in the same way that Jacob Rhame threw at Rhys Hoskins. (Kingery led off the game with a home run.)

So not only did the Phillies win, but now they’re going to drill a Met hitter tomorrow (and would have done it tonight if Joe West didn’t throw out warnings after Kingery got hit) because circumstantial evidence says that a ham ‘n egger Mets reliever who is averaging four and a half BB/9 and is part of a ‘pen that has had an ERA of over eight in the last few weeks had the accuracy to hit a guy in the shoulder after missing location on two home runs. Wonderful. Just get it over with in the first inning, please? No heads or hands, you’ll have your big brawl so that I may be entertained, and then we can get along with the business of ending the season without more news about agents managing from the kitchen and pitchers wanting to knock reporters the f**k out.

Look, I’m happy that we didn’t get an alert from Mike Puma during the game that Jeff Wilpon has been engaging in electroshock therapy on his minor league players.

Hmmmm … making a couple of phone calls on this.

Such report never came (at least not yet), so none of you should worry. Because your fearless overlord is hard at work …

… rooting on Michigan in the College World Series. (ESPN)