Why do the New York Mets insist on batting Robinson Cano third? 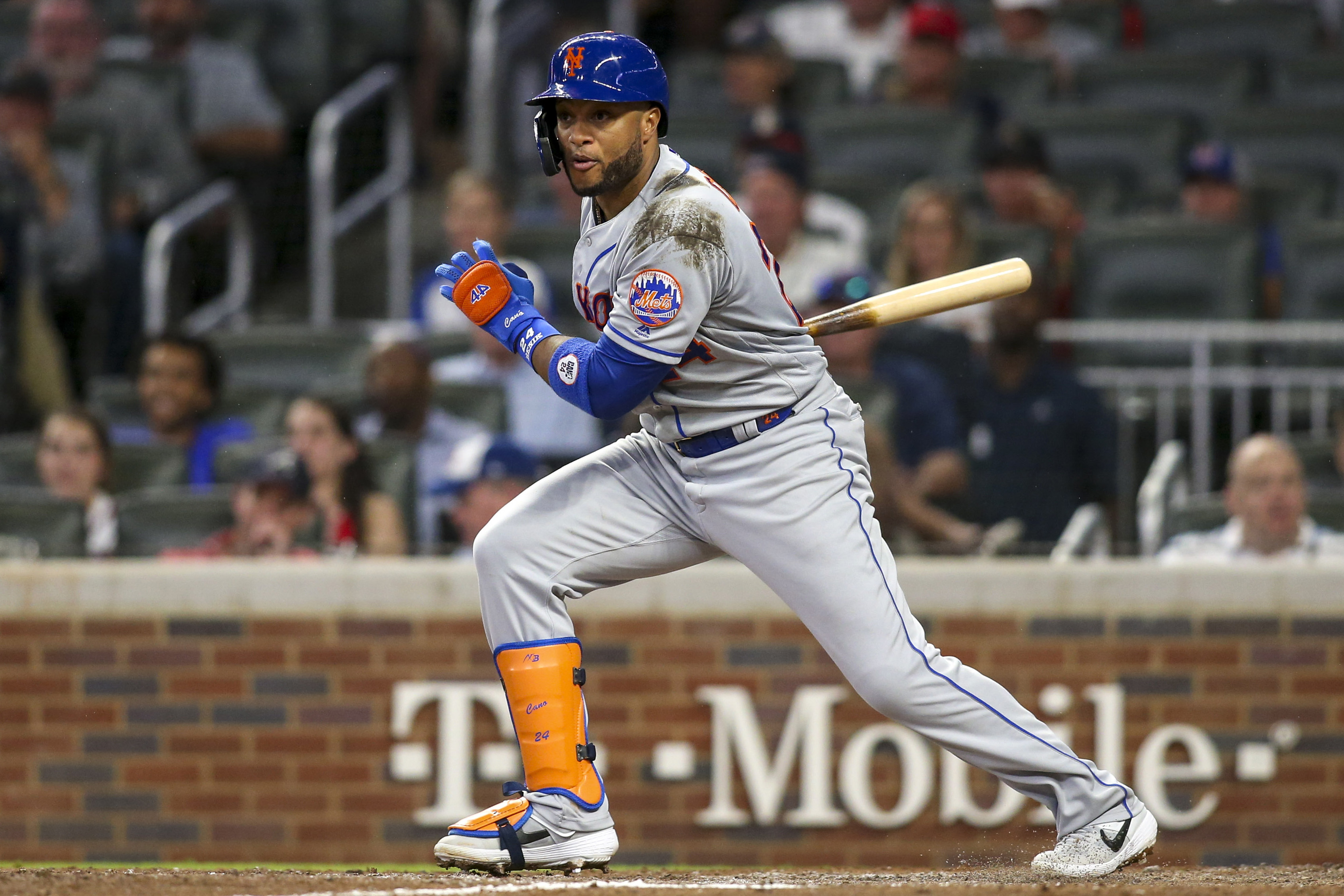 Why do the New York Mets insist on batting Robinson Cano third?

There are a lot of problems with the New York Mets these days, but one of the biggest is the continued struggles of second baseman Robinson Cano. Cano has been a massive disappointment in his first year as a Met, hitting just .228 with four homers and 17 RBI’s, which is a big issue considering he still has four years and $80 million left on his contract. The fact that Cano is underperforming is bad enough, but the Mets are compounding the problem by stubbornly insisting on batting him third in the lineup.

Mets’ manager Mickey Callaway told reporters that the plan is to leave Cano in the three hole to help get him going, Greg Joyce of the New York Post reports. Cano has batted third for most of his career, and the Mets feel that leaving Cano in a spot where he has the most comfort will be more productive in getting him out of his slump. The Mets have a lot invested in Cano for the next four and a half years, so they clearly feel this is the best way to get a return out of the 36 year old going forward.

The problem is that Cano has the worst batting average and OPS in the lineup (not counting the pitcher), enabling him to kill rallies in the three hole. The Mets have no shortage of players who could bat in the three hole and be productive this year, including Pete Alonso, Michael Conforto, and Todd Frazier, but it appears they are more invested in protecting Cano’s feelings than putting together the best possible lineup.

No one is saying Cano should be out of the lineup, especially since the Mets need to try and recoup something from their investment, but batting him third right now is costing the team games. There is no reason, aside from boosting Cano’s ego, that he can’t hit sixth or seventh while trying to get out of his funk. Considering there are rumblings that Brodie Van Wagenen, who used to be Cano’s agent, is dictating the lineup cards for Callaway it makes sense that he may be giving one of his former clients preferential treatment. The priority should be winning games, but as we’ve learned this past week it may not necessarily the top priority for the 2019 Mets.