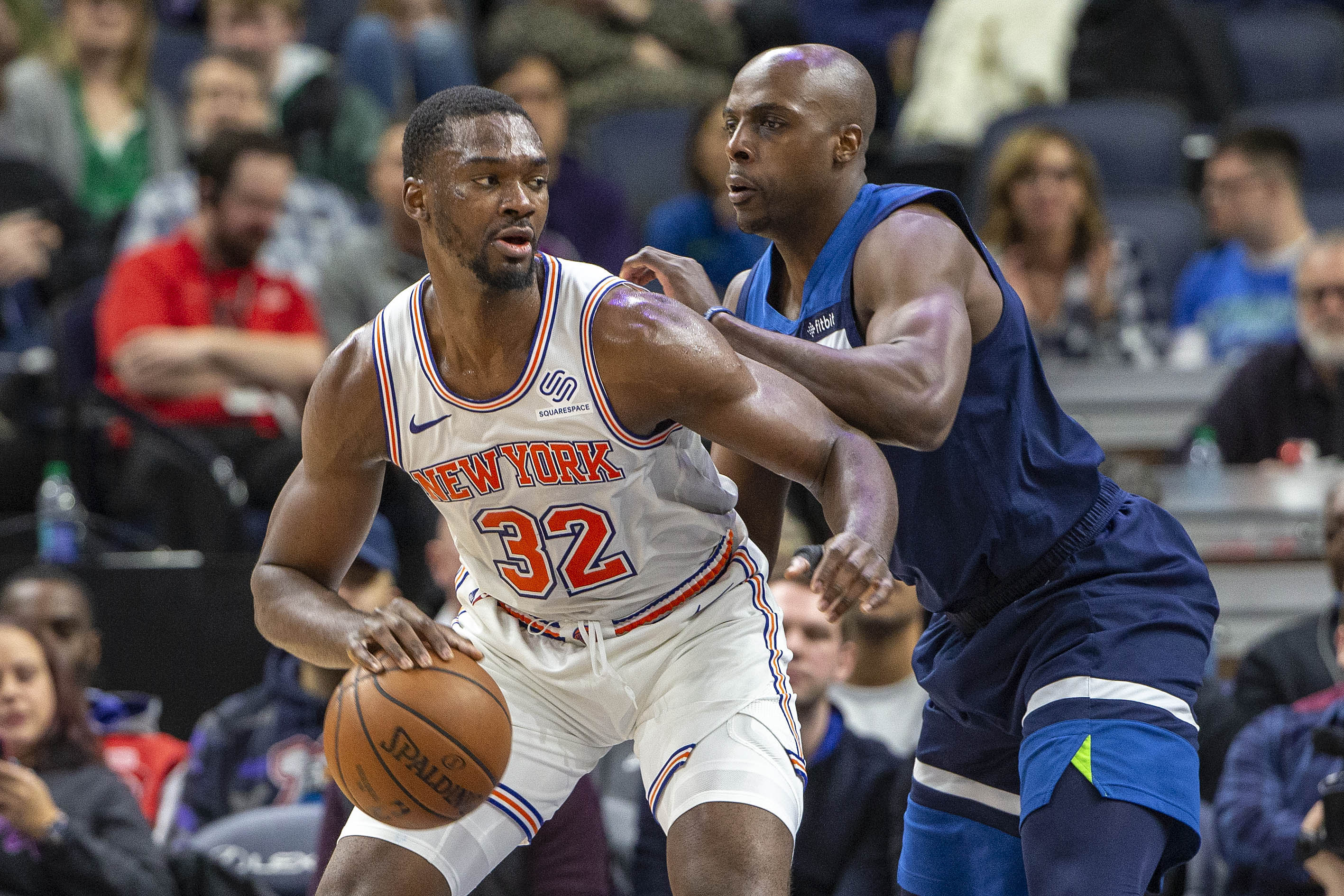 With NBA free agency set to begin on Sunday at 6:00 p.m. ET, it is a great time to look at which under the radar free agents the Philadelphia 76ers could use to upgrade their bench.

As we all know by now, the Sixers are expected to be busy this offseason as they try to keep their major free agents in Jimmy Butler, Tobias Harris, and J.J. Redick.

In addition to those three players, Philadelphia will also have to decide if they want to bring back Boban Marjanovic, James Ennis, Mike Scott, or T.J. McConnell.

Speaking of Marjanovic, the Sixers must make it a priority to address their vacant frontcourt depth.

This past season, Philadelphia tried to use the combination of Jonah Bolden, Wilson Chandler, Greg Monroe, Amir Johnson, and Mike Muscala to give two-time All-star center Joel Embiid a rest during games.

However, that plan did not work out as Bolden, Marjanovic, and Monroe were not ready for the bright lights of the NBA playoffs.

Nevertheless, with the Sixers possibly giving both Butler and Harris full max contracts. They will need to do some bargain shopping in free agency to find themselves a competent backup center and stretch forward.

Here are three underrated frontcourt options that could help Philadelphia next season off the bench.

The former first-round pick out of Indiana University actually had a breakout season for the lowly New York Knicks. Vonleh posted career-highs across the board in points (8.1), rebounds (7.8), assists (1.9), blocks (0.9), and minutes per game (25.3).

In addition to his increased scoring, the 23-year-old also shot the ball well from three-point range at a 33.6-percent clip on two attempts per game.

A couple of weeks before the NBA trade deadline, Sean Deveney, formerly of the Sporting News, reported that the Sixers were looking at possibly trading for Vonleh.

Vonleh signed a one-year deal worth $1.6 million with the Knicks last offseason. However, one could easily make the case that the 6-foot-9 forward is in line for a pay raise.

If Vonleh is not asking for an exorbitant amount of money, then the Sixers should definitely be interested in the young stretch four.

Kleber is another under the radar big man, who could be of interest to the Sixers. The 27-year-old forward out of Wurzburg, Germany had a solid sophomore season for the Dallas Mavericks.

With that type of production, Kleber would be a solid addition off of the bench for Philadelphia. But it might be tough to pry him away from the Mavericks.

On Wednesday, ESPN’s Tim McMahon reported that Dallas extended a qualifying offer worth to Kleber, which means he is now a restricted free-agent.

Therefore, if Philadelphia wanted Kleber, they would have to sign him to an offer sheet. However, Dallas would have an opportunity to match their offer sheet and could go over the cap to re-sign him to a new contract.

Finally, O’Quinn is a veteran big man, who I thought the Sixers should have gone after last year, instead of re-signing Amir Johnson.

The former Norfolk State standout ultimately signed a one-year, $4.5 million deal with the Indiana Pacers. But the 29-year-old backup center did not make a huge impact this past season with Indy.

If the Sixers were to take a chance on the veteran big man, he would be a  defensive upgrade over the likes of Marjanovic and Monroe.