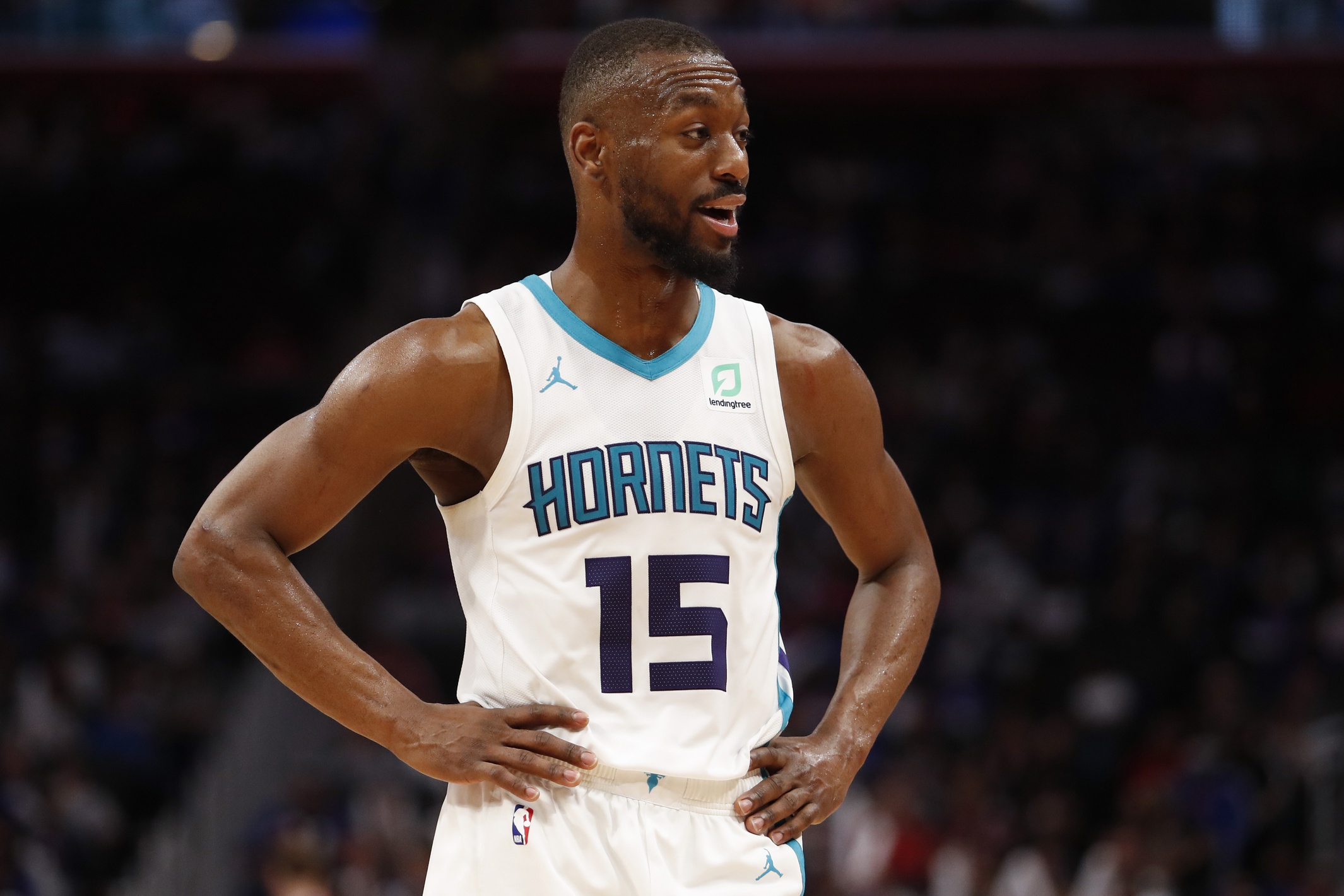 According to @wojespn, Kemba Walker to the #Celtics is basically a foregone conclusion. "Barring an unforeseen change of events here, Kemba Walker is going to leave Charlotte. He's going to head to Boston, with Kyrie Irving on his way out." https://t.co/pNC7onNJKF

Make no mistake about it, Kemba Walker’s agent is the source for this report and he’s working hard to exert pressure on Charlotte owner Michael Jordan. This is Posturing 101.

If there’s truly a chasm between Charlotte’s offer and what Kemba desires, why on earth didn’t Jordan trade Walker at the deadline? This is just terrible personnel management.

This is why I’m hesitant to assume Walker is signing with Boston. Something doesn’t add up.

In the video, Bobby Marks explains how the Celtics achieve the necessary cap space (renounce all free agents, including Terry Rozier and Marcus Morris) and hints they could fill the void at center by signing someone like Robin Lopez with the $4.8 million room exemption.

I’m all for signing Kemba. I’d rather add an electric scorer and leader than a top tier center like Nikola Vucevic. I’ll be honest… part of the allure of signing Kemba is that he’s a direct replacement for that windbag quitter who’s bolting for Brooklyn.

After a rocky season that was marred by poor chemistry and general unhappiness, there has been some suggestion that the Celtics should try to bring back point guard Isaiah Thomas as a backup in hopes that he could reclaim some of the magic that has eluded him since the hip injury he suffered two years ago.

Thomas has openly stated that he would welcome a return to Boston, but a league source said he will not be in the Celtics’ plans this summer.