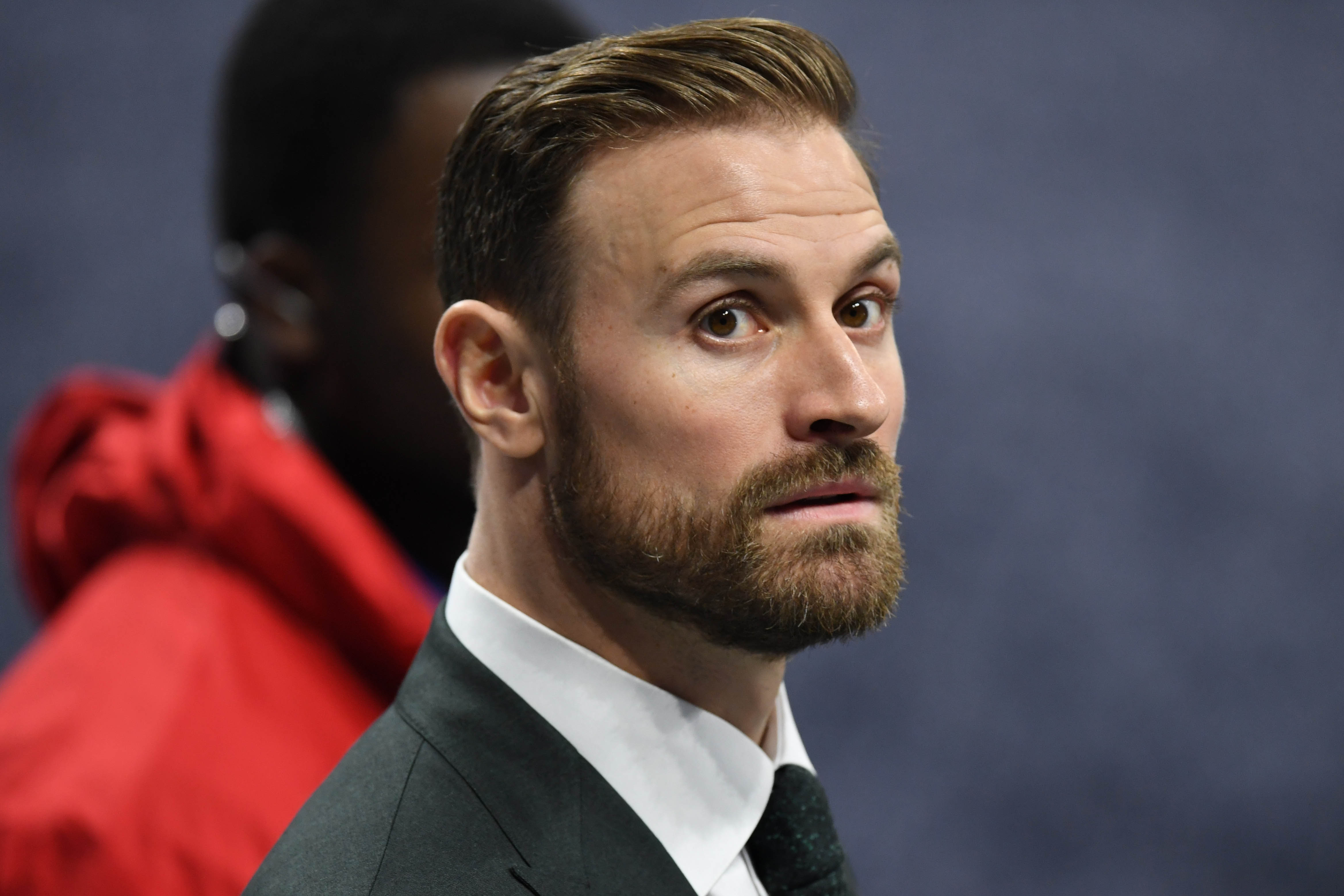 Aaron Donald is a generational player, and one of his former teammates recognized that immediately.

Defensive end Chris Long was entering his seventh season with the Rams back in 2014, when the team selected Donald with the 13th pick in the draft.

And now, looking back on it, that’s looking like one of the best value picks over the past decade, given how valuable Donald is to the franchise. Apparently, Long knew that from day one.

“We used to joke his rookie camp that he was going to be in the Hall of Fame, but I kind of wasn’t joking,” Long said, via the Pittsburgh Tribune-Review.

He continued to rave about Donald’s preparation both on and off the field.

“I’ve never seen anybody work so hard, who had so much talent and play so violent and play with such tenacity,” he said. “This guy would fight you on the field at the drop of a hat, and I respect that about him, and outworks everybody. I would be the last person in the film room usually at the end of camp, and I would go in there and watch tape once everybody was at home. I started going in there an opening the door and turning the lights on to find my pen or notebook, and he was in there every night.”

Given how hard he woks and how physically gifted he is, it’s no surprise that Donald is one of the most disruptive interior defensive linemen to ever play the game.