Lakers rumors indicate Kawhi Leonard to meet with team, as well as Clippers 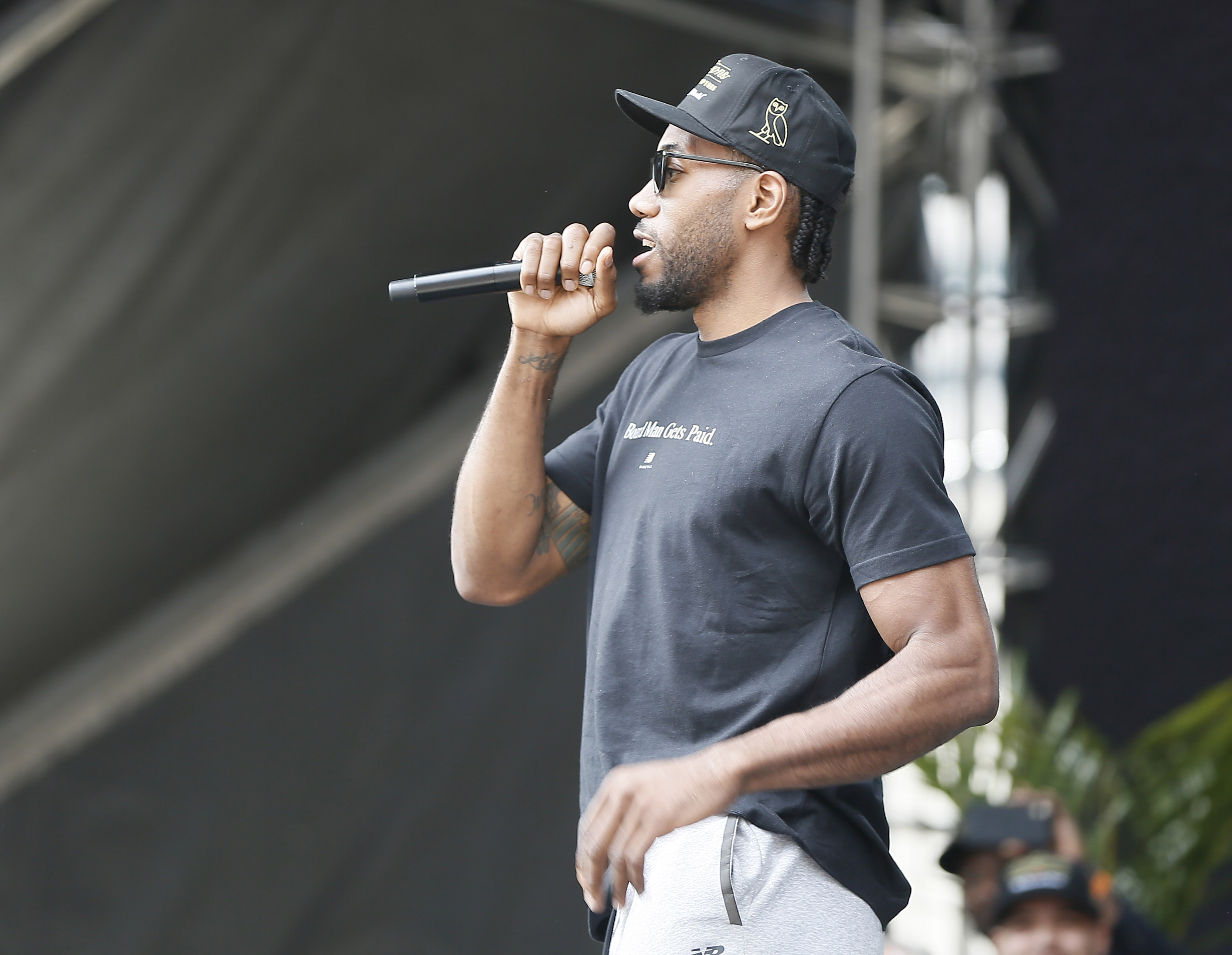 Lakers rumors indicate Kawhi Leonard to meet with team, as well as Clippers

The Lakers are getting a visit with the player they covet most in free agency, even though it didn’t appear as if he would pay them any mind.

Kawhi Leonard, the “kingslayer,” fresh off an NBA Finals win, has agreed to meet with both the Lakers and Clippers in Los Angeles, according to a report from Chris Haynes of Yahoo Sports. It reads:

Leonard intends to grant the Lakers and the Clippers meetings when free agency opens on June 30, league sources told Yahoo Sports. The meetings would be held in Los Angeles, sources said. Leonard, who declined his $21.3 million player option to become an unrestricted free agent, plans to meet with a handful of teams—including the Raptors—before making a decision about his future, sources said.

This sounds like more than a formality than anything, essentially with Leonard visiting with the Lakers since he was already in town to chat with the Clippers. It’s hard to see a ball-dominant player who wants his own team meshing with LeBron James, but we’ll soon find out.