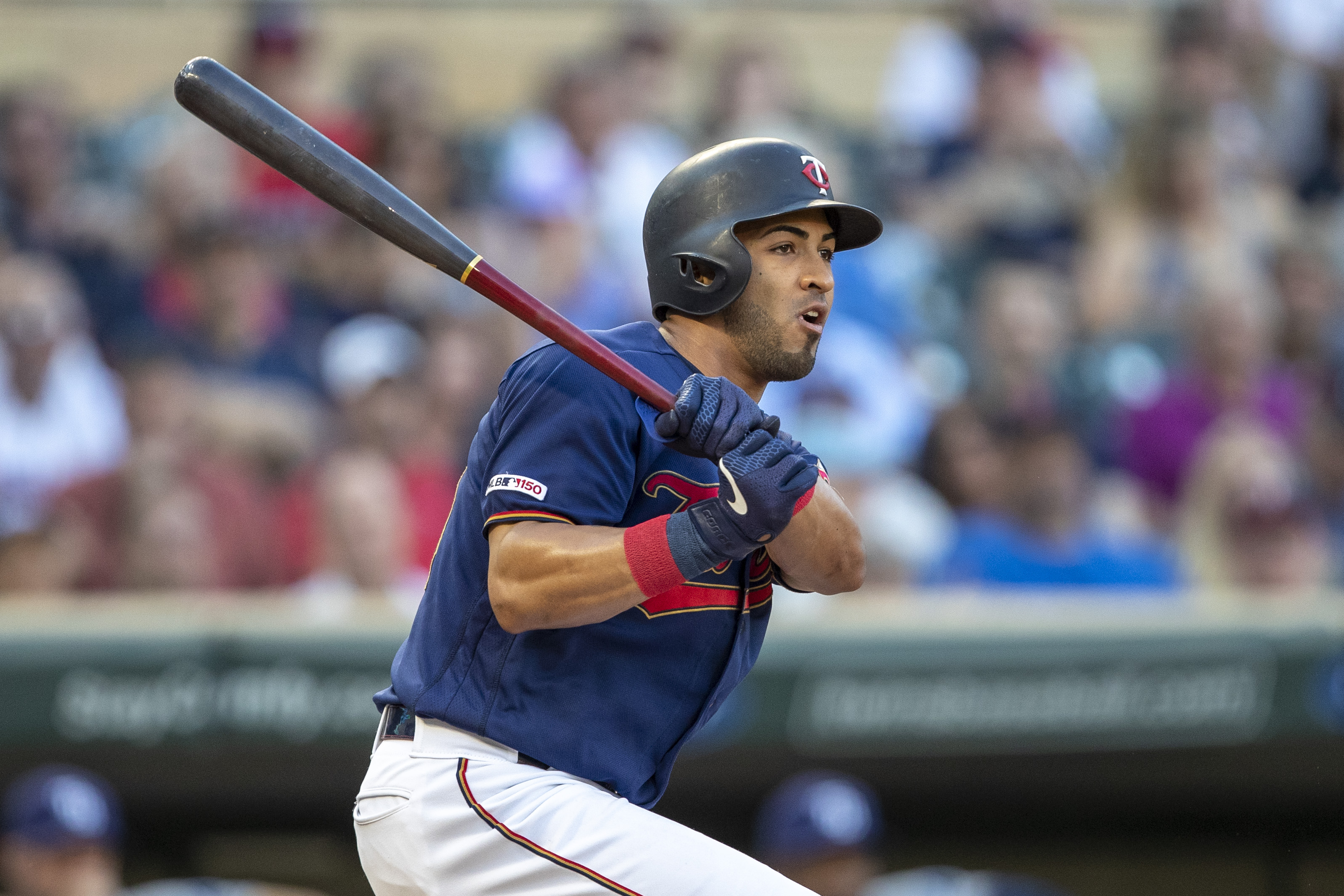 We are three months into the 2019 Major League Baseball regular season, and not too many people expected to see the Minnesota Twins lead the majors with 455 runs. They currently have eight more runs than the Seattle Mariners and New York Yankees.

The Twins’ offensive consistency is a major reason why they currently lead the Cleveland Indians by eight and a half games in the American League Central, and lead the Yankees by half a game for the best record in the entire American League. Minnesota is currently 25 games above .500 with a record of 52 wins and 27 losses.

Minnesota’s success can be attributed to their home runs totals. Seven Twins are in double digits in home runs already and the franchise leads Major League Baseball with 149 dingers.

In the offseason, the Twins decided to open up their wallet, and signed free agents Nelson Cruz from Seattle (1 year, $14.3 million), Jonathan Schoop from the Milwaukee Brewers (1 year, $7.5 million) and Marwin Gonzalez from the Houston Astros (2 years, $21 million). The Twins also had the offseason fortune by having the opportunity to claim first baseman C.J. Cron off waivers from the Tampa Bay Rays on November 20.

Minnesota is also getting a full season out of shortstop Jorge Polanco. In March of last year, Polanco was suspended 80 games for taking Stanozolol, and was limited to 77 games. He batted a respectable .288, but in 2019, Polanco is doing even better as he is hitting a team high .321 and also leading the Twins in hits (99), doubles (22), triples (five), and total bases (164).

Meanwhile in terms of  defense, the Twins have given up only 343 runs in 2019. That is the fourth fewest runs in American League. In 2018, the Twins gave up 775 runs, which was the ninth most. It should also be noted that Minnesota has the second highest runs for and against ratio at +112. They only trail the Los Angeles Dodgers at +125.