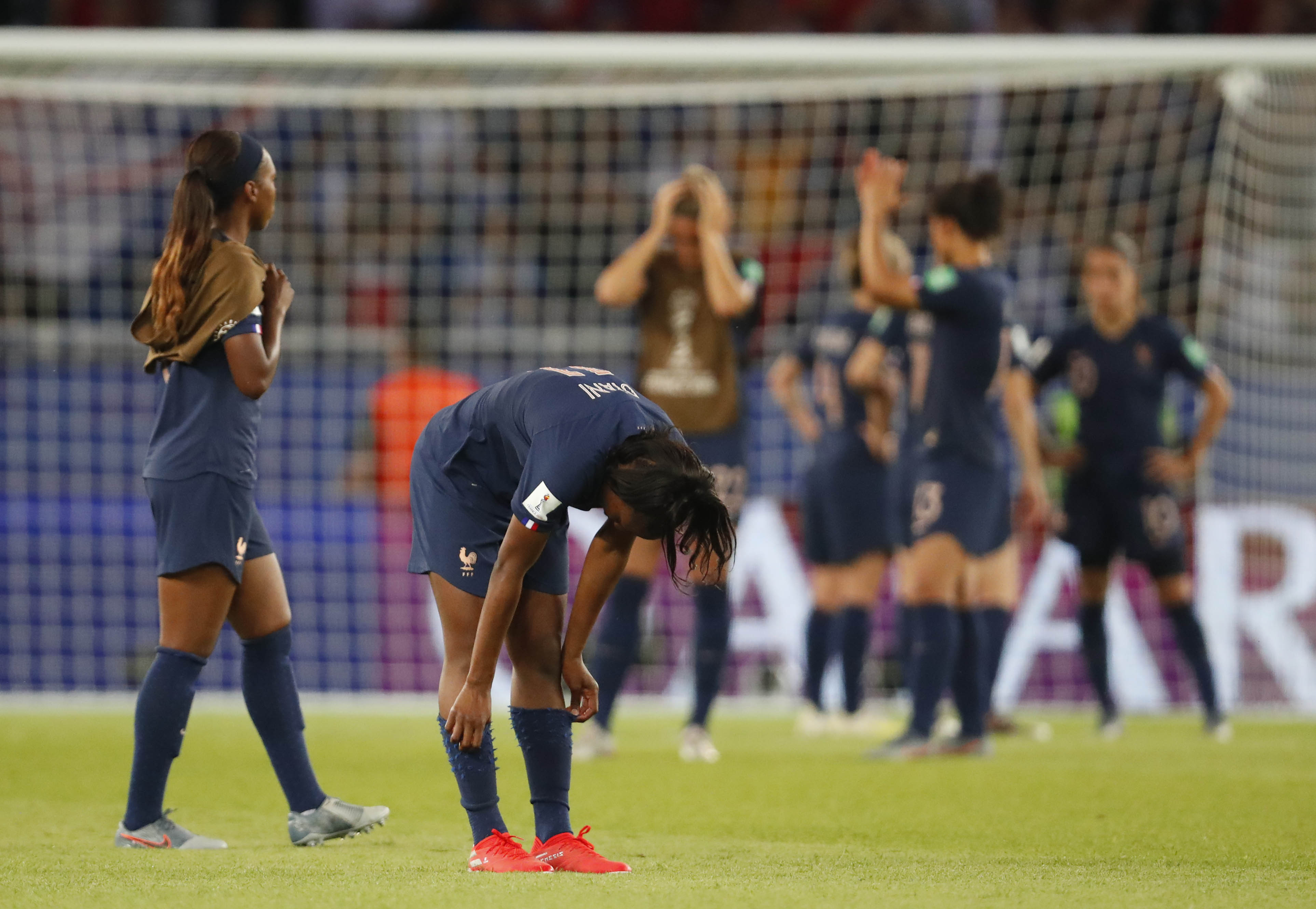 The United States Women’s National Team continued its run in World Cup play, punching their ticket to the semifinals with a 2-1 win over host country France on Friday.

But it sure didn’t come easy.

A pair of Megan Rapinoe goals gave USWNT a 2-0 lead, but Wendi Renard got her team back in the game with an 81st minute goal off a set piece.

And then, controversy happened, just a few minutes later.

USWNT’s Kelley O’Hara blocked a cross with her hand in the box, and many were lobbying for a hand ball. Sure, her arm was down, but the way the referees have been officiating matches thus far, that normally would’ve been viewed to be a penalty. And, for some reason, the play never even went to VAR. Judge for yourself.

Many seemed to believe it should’ve resulted in a penalty kick, which would’ve tied the match.

Third #USWNT goal called back for offside- not reviewed.

Handball and penalty in favor of France- not reviewed.

If that is not a handball, then there hasn’t been a single handball in this tournament. #FRAUSA

How is THAT not a handball? Or even taken to VAR? Oh come on