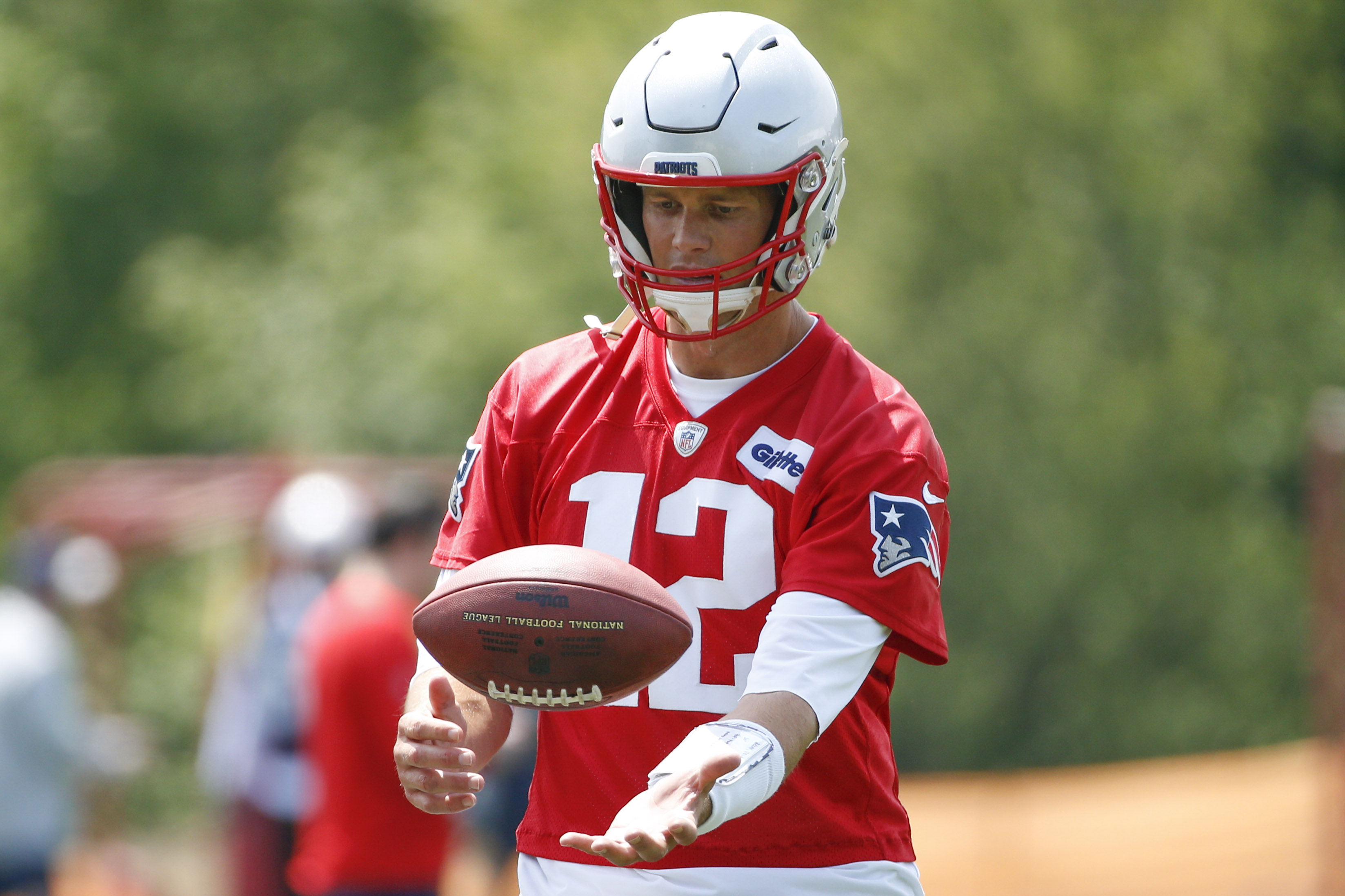 Patriots quarterback Tom Brady continued to make ESPN’s Max Kellerman look silly for the hot take he delivered back in 2016.

Kellerman said Brady was “going to fall off a cliff in 2016,” and, well, that hasn’t been the case. In fact, he’s won two Super Bowls since that time.

He’s continued to remind Kellerman that his take, was, well, hot, too. That happened again this week, when he took to Instagram and posted a photo showing “61 mph” on the radar guy, essentially illustrating that he can still sling it that hard.

Max Kellerman in 2016: “He is going to fall off a cliff. Tom Brady is going to be a bum in short order.”@TomBrady in 2019: pic.twitter.com/AJQvnYy9yC

Brady may have been right in the past, but last season’s tape shows that he is (finally) beginning to decline. Father Time has been slow to arrive, but remember, he’s undefeated.