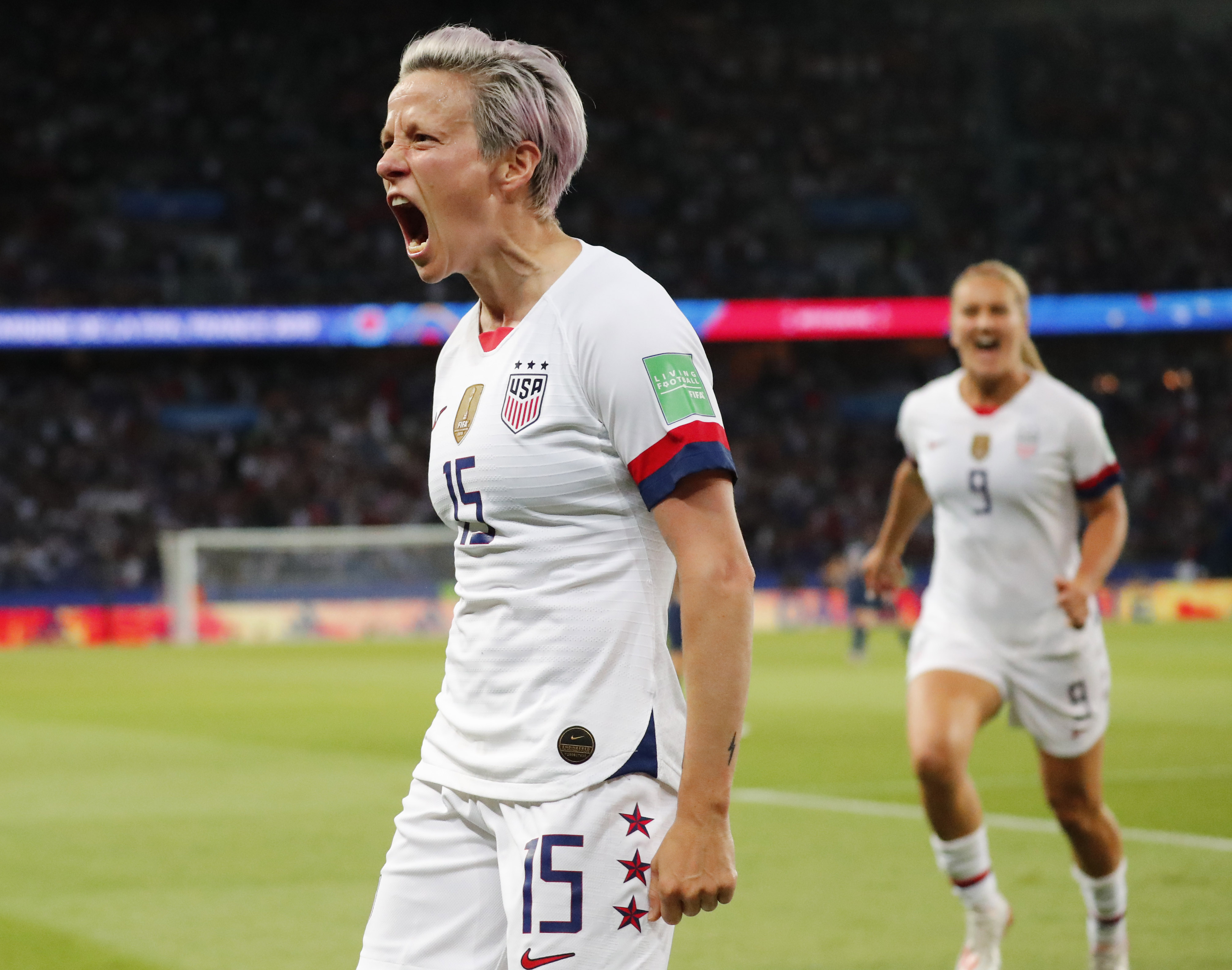 The US Women’s National Team was the No. 1 ranked team heading into the World Cup, and they’ve showed that thus far, winning all five matches, and also beating the host country France — no easy task — in Friday’s quarterfinal match.

It was quite the test for USWNT, given how talented and offensive-minded France is, and how well they’ve played in the tournament. But a pair of Megan Rapinoe goals gave USA a 2-0 lead, and the squad held on to win, 2-1.

As for Rapinoe, she used the platform she was given to share her opinion about gays in sports after the match was over — for some reason.

“Go gays!” she said, via The Guardian. “You can’t win a championship without gays on your team – it’s never been done before, ever. That’s science, right there!”

“I’m motivated by people who like me, who are fighting for the same things. I take more energy from that than from trying to prove anyone wrong. That’s draining on yourself. But for me, to be gay and fabulous, during Pride month at the World Cup, is nice.”

Leave it to Rapinoe to shift the focus from winning to either politics or sexual identification.