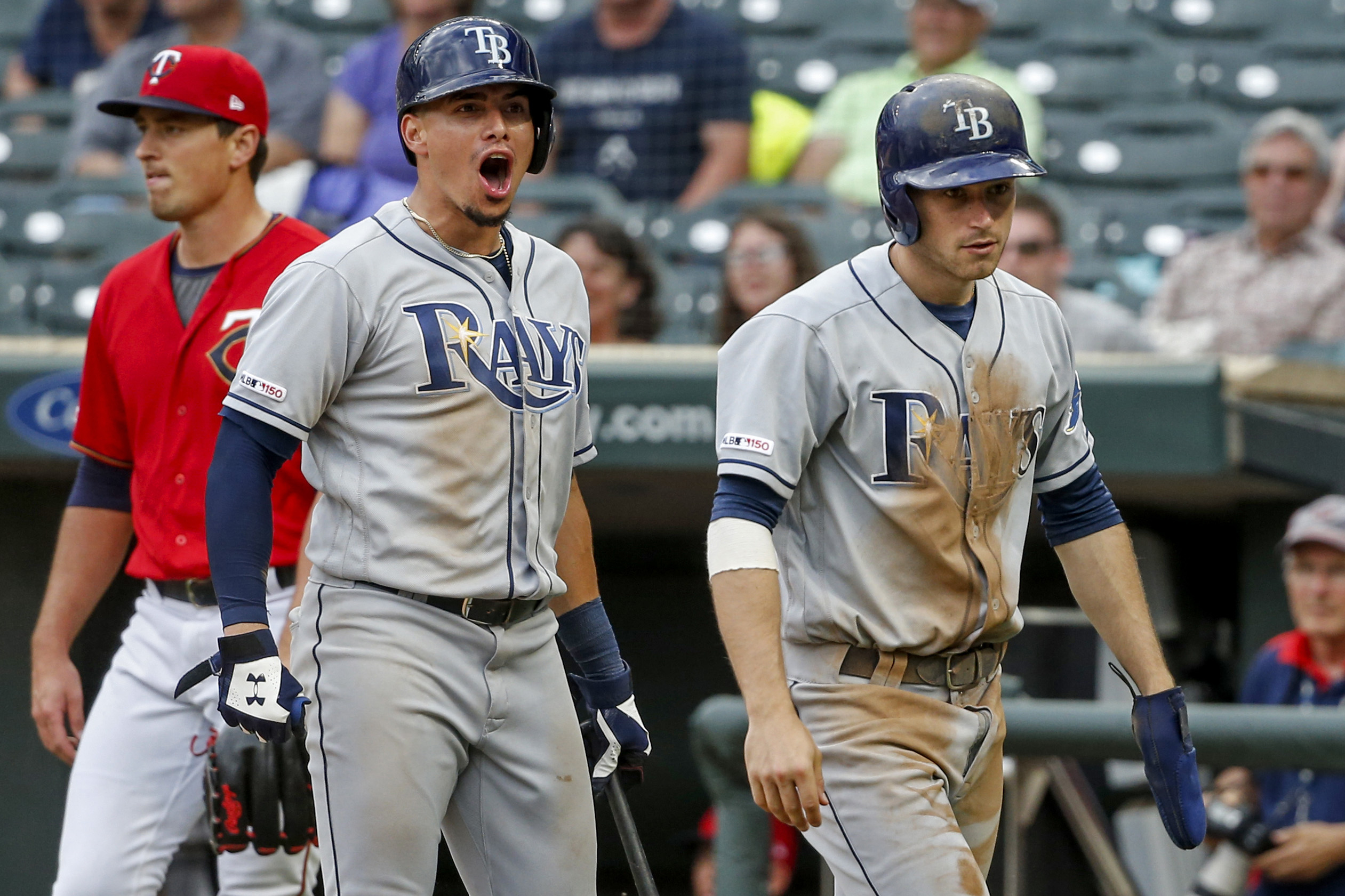 The Tampa Bay Rays weren’t supposed to be good this season, but they started off their 2019 campaign in first place in the AL East, and are still competitive — fighting for a Wild Card spot, at 46-35.

And yet, they really struggle in attendance, with fans just not interested in showing up to games.

Look, Tampa is a beautiful area, and we understand that some would rather hit the beach then the ballpark. And, while we’re on that subject, we should point out that Tropicana Field is a dump, which is why the team has been working on a new stadium.

To their credit, the team has been running promos in an attempt to fill the stands. Their most recent one includes $2 tickets to the team’s upcoming July 1-3 series vs. the Orioles — with $2 peanuts and fountain drinks as well, according to the Tampa Bay Times.

At a time when they have angered some fans by introducing a plan to split future seasons between Tampa Bay and Montreal, the Rays today announced a significant ticket discount to draw more fans to Tropicana Field next week – $2 tickets to the Monday, Tuesday and Wednesday games against the Orioles.

It will be interesting to see how many fans take advantage of the promo, as the Rays average roughly 14,545 fans per game.