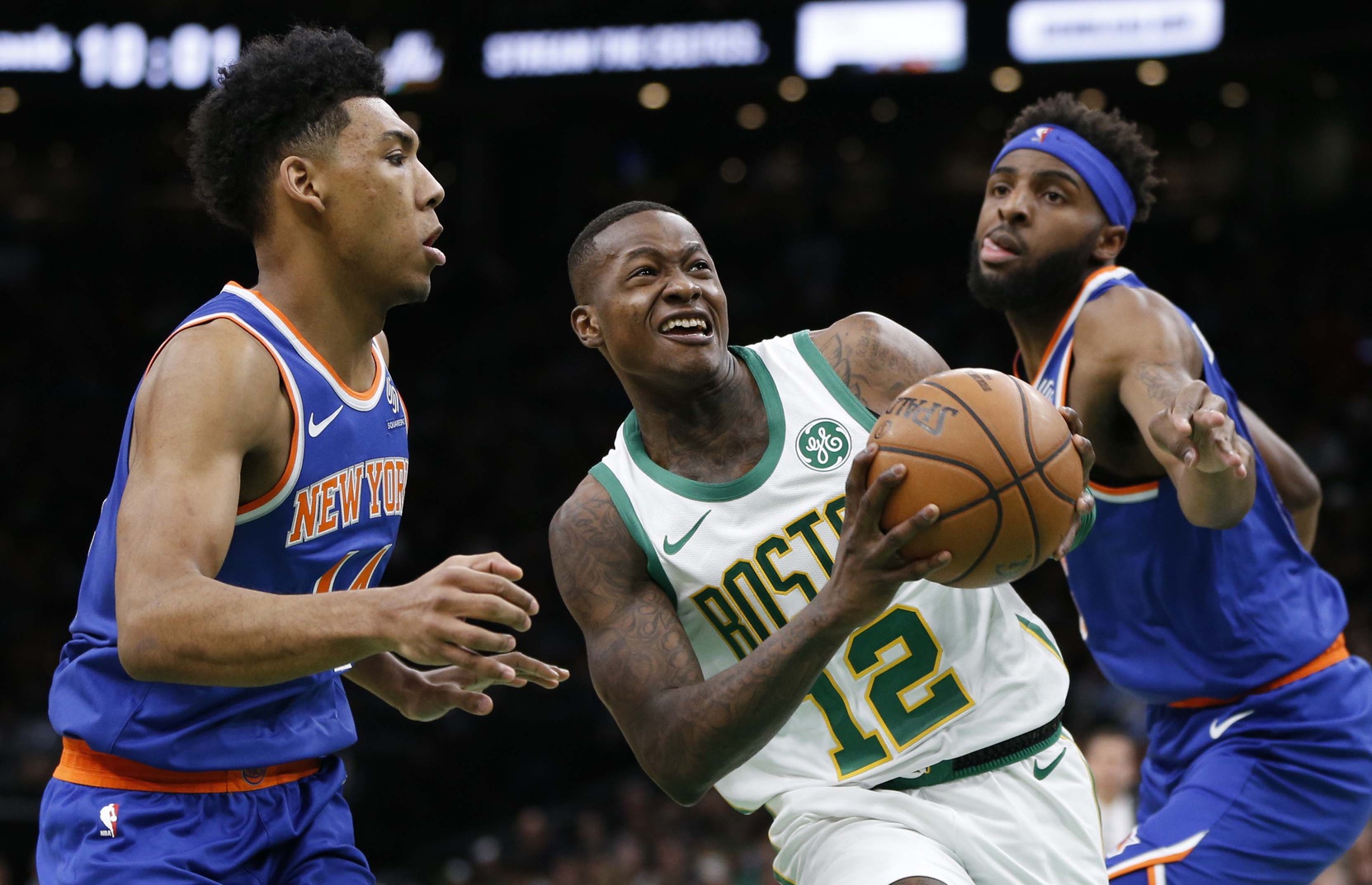 There are some in the organization who wouldn’t regard Rozier as too far a step down from Kyrie Irving because of his age — 25. Rozier, who went to Louisville, also knows Kentucky’s Kevin Knox.

“He’s a good player, young, willing to defend and shoots better than people think,” one NBA personnel director said. “The problem this season with Terry was the locker room from what I’m told Kyrie destroyed.”

Wow. I mean, I know the Knicks are the most inept organization in the league, but this is laughable.

They’re also understating Rozier’s role in the locker room dysfunction. Maybe they missed his post-season media tour where he blasted everyone but himself.