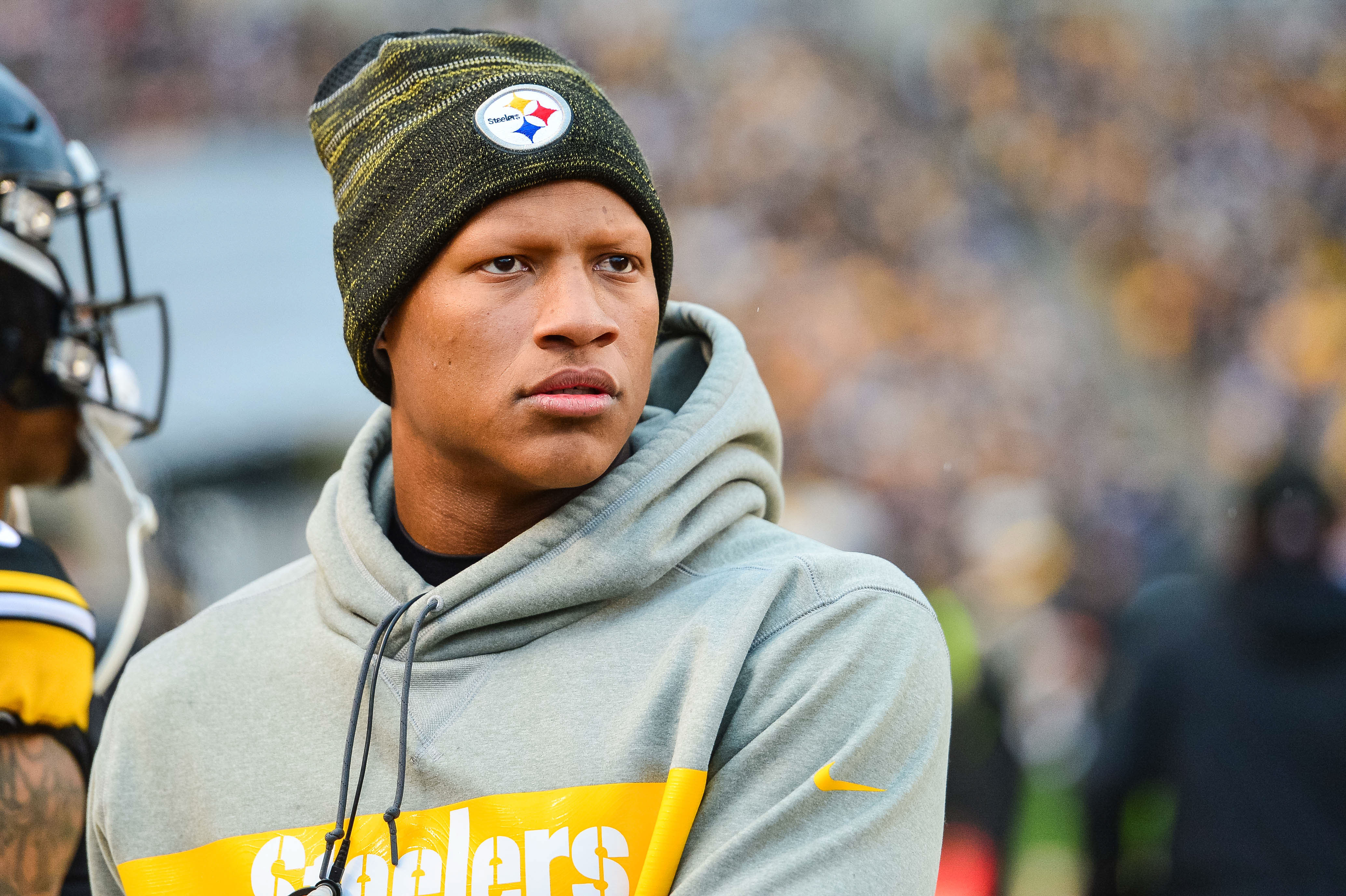 Steelers linebacker Ryan Shazier was, for awhile, one of the best in the NFL at his position, as his range, football IQ, athleticism and tackling ability allowed him to fly all over the field and make plays.

But Shazier was unfortunate to suffer a brutal spinal cord injury in December 2017, and he’s been fighting hard to recover from it ever since. He’s shown a lot of progress, doing pull ups and dancing at his wedding earlier this year — clearly illustrating just how hard he’s worked.

Still, though, it’s an injury that few guys could ever come back and play again from, but Shazier is looking to be the exception. In fact, he hopes to make the Pro Football Hall of Fame one day, once it’s all said and done.

“I still want to make the Hall of Fame, still want to be the best linebacker in the NFL,” Shazier said, via David Furones of the South Florida Sun-Sentinel. “I’m not giving up on my goals, and the doctors said don’t give up on my goals, so there’s no problem with me doing that. I’m just going to keep working, and hopefully I’m going to be back as soon as I can.”

High hopes, and we’re rooting for Shazier, but the odds are stacked against him.