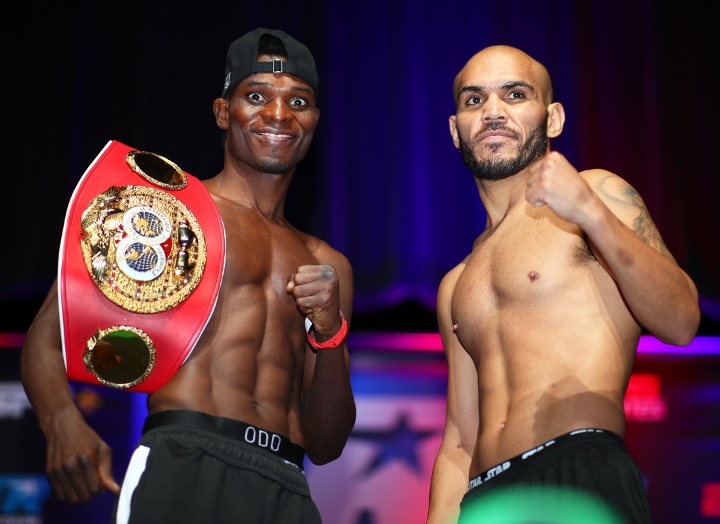 Luke Irwin: After winning his first world title in February of last year at 36, Beltran just turned 38, and in perhaps in his last chance at a title shot, he missed weight. Ugh. Commey has concrete in his gloves (metaphorically, not literally, Margarito). His last three fights have gone ten rounds…combined. Beltran is as hard-nosed and as scrappy and tough as it gets. Commey will lay a beating on Beltran, but he’s too tough to get finished. Commey via wide UD. 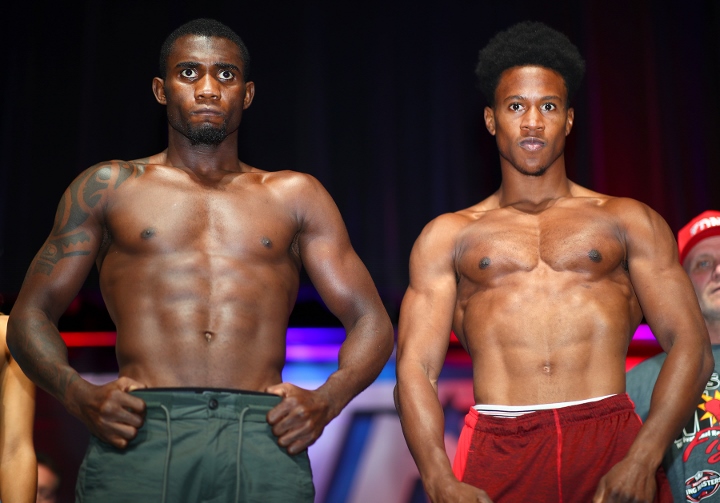 Luke: Adames has two secondary titles, and is maybe one win away from world title contention. This is a showcase for him. Adames via R9 TKO.