Your Morning Dump... Where we take a deeper dive into the Kemba news 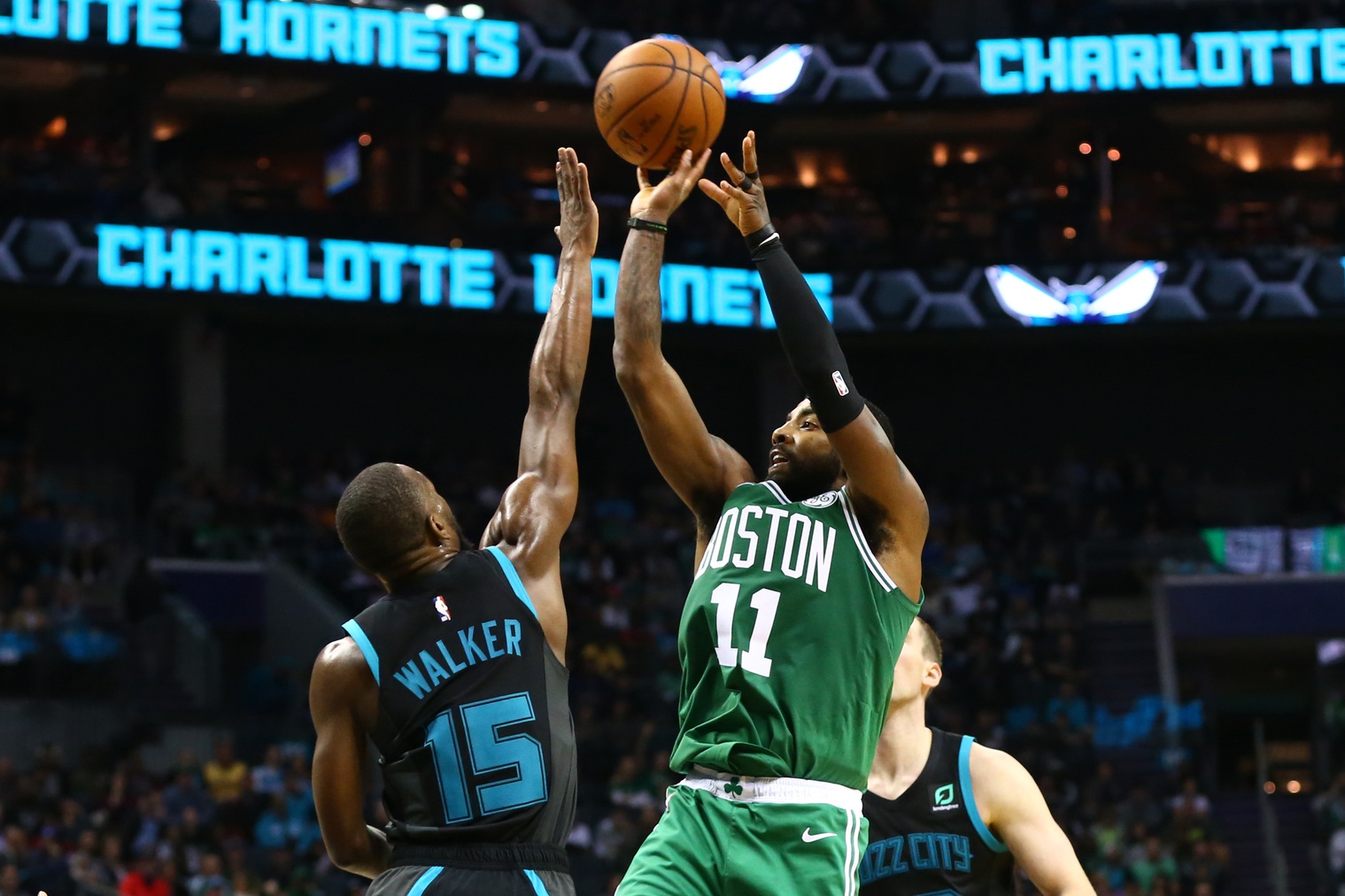 Your Morning Dump... Where we take a deeper dive into the Kemba news

The reporting about Kemba Walker going to the Boston Celtics continues to get more definitive.

On his radio show today, Stephen A. Smith reported specifics of the deal and Walkers situation.

“My sources tell me that Kemba Walker has informed the Charlotte Hornets and Michael Jordan that he does not want to be there,” Smith said on his radio show. “He was offered a five-year deal, it wasn’t the supermax deal he was qualified for, it was somewhere in the ballpark of $160-plus million. Still about $20 million more than the Boston Celtics could offer him, but Kemba Walker is going to be a Boston Celtic.”

I’m going to side with Chuck on this one.

I’m embarrassed to find myself relying on the “reporting” of Stephen A., given the absurd predictions and proclamations he has made ever since he put the money he earns by yelling on ESPN over and above any journalistic ethics he might have once held.

But, anyway, here we are.

Stephen A. is a known bombast, and a sayer of extreme things.

If I were Kemba Walker’s agent, and I received an offer from MJ that was this insulting–an average of $32M per year, when a standard max contract starts at $32M–I can think of few people who would be more effective at broadcasting the news of Charlotte’s penuriousness.

Given a nugget of real news, for a change, Stephen A. would–and did–make the most of his platform.

And Woj got roughly identical info–almost certainly from the same source.

If $32M per year was the best offer the Hornets were going to make, Kemba was going to Boston, where a max contract, although $20M less overall, would be worth $35M per year.

That’s not a commitment to Boston.

It doesn’t pay–it never pays–to artificially limit your options. Kawhi Leonard will be meeting with the Lakers, and Lakers fans are viewing this as something of a coup. Leonard is almost certainly not going to sign with the Lakers, but by meeting with them, he shows both the Clippers and the Raptors that neither of them can take anything for granted.

(Prediction: after the Lakers whiff on Leonard, they will throw big piles of money at two Rich Paul clients)

Anyway, I don’t know what the Hornets are prepared to offer Kemba.

At the very least it seems that they’ll need to match the $35M/year annual rate that other teams can offer him, which would be a $175M contract, so keep your eyes peeled for that figure. Anything over $175M will be tough for Boston to beat.

And, in any case, I would not be surprised if, shortly after 6:00 Sunday, we find out that Kyrie and the Celtics have agreed on a new contract.

I don’t put a lot of stock in reports that Irving is ‘impressed’ with the Nets’ ‘infrastructure.’ Pretty much anybody in the NBA with their head on straight is “impressed” with the Nets’ “infrastructure” given that Ainge robbed them blind six years ago. Without context, that’s a meaningless observation.

Irving is not cut out to be a team captain, but that does nothing to diminish his skills on the court, skills which, unlike Walker, he’s demonstrated at the highest levels of competition. Other players can take that leadership role, it doesn’t necessarily have to be Irving’s, and Marcus Smart looks primed to do so.

I might add, that, if Irving signs with the Celtics, there are thousands of Celtics fans out there who deserve to be receipted by fans of other teams when Boston starts next season on fire.

But on the off-chance that the Celtics end up with Kemba, enjoy this clip from the 2017 All-Star game:

And, as an aside, I’m amused by the fact that Celtics fans, who are accusing Irving of betrayal, are excited by the chance that the team could add Kemba Walker, who as recently as two weeks ago said that he’d be willing to take a discount to stay with Charlotte. Because in sports, it’s all about whose ox is being gored.

Page 2: Where the Celtics are hiring Kara Lawson

Lawson, an ESPN analyst, also has been a television analyst for the Washington Wizards for the past three seasons and has contemplated several coaching opportunities in recent years before landing with Boston.

Lawson had talked to several NBA teams about on-court coaching roles in recent years, but the chance to work with coach Brad Stevens and with the Celtics organization convinced her and her agent, CAA’s Bret Just, to accept an offer on Thursday, league sources said.

Earlier this week, Woj reported that the Celtics were also hiring Joe Mazzulla. This gives the team a total of six assistant coaches, which is high, for the league, but not unprecedented (Steve Kerr also has six assistants).

Significantly, neither of these coaches is ex-NBA.

While I’ve said before that the team seemed in need of someone with the stature and professional experience required to ride herd on these guys when they get lazy, I’ve also said that, if these guys are, indeed as they claim to be, grown men, they shouldn’t need to have someone leaning on them to get them to act in their own best interests.

For those who see the hiring of Lawson as merely a sop to the forces of political correctness, the reality is that intelligence doesn’t depend on gender. Assuming that a female candidate for an assistant coaching vacancy is unqualified primarily—or even partially—due to her gender is ridiculous. Basketball is basketball.