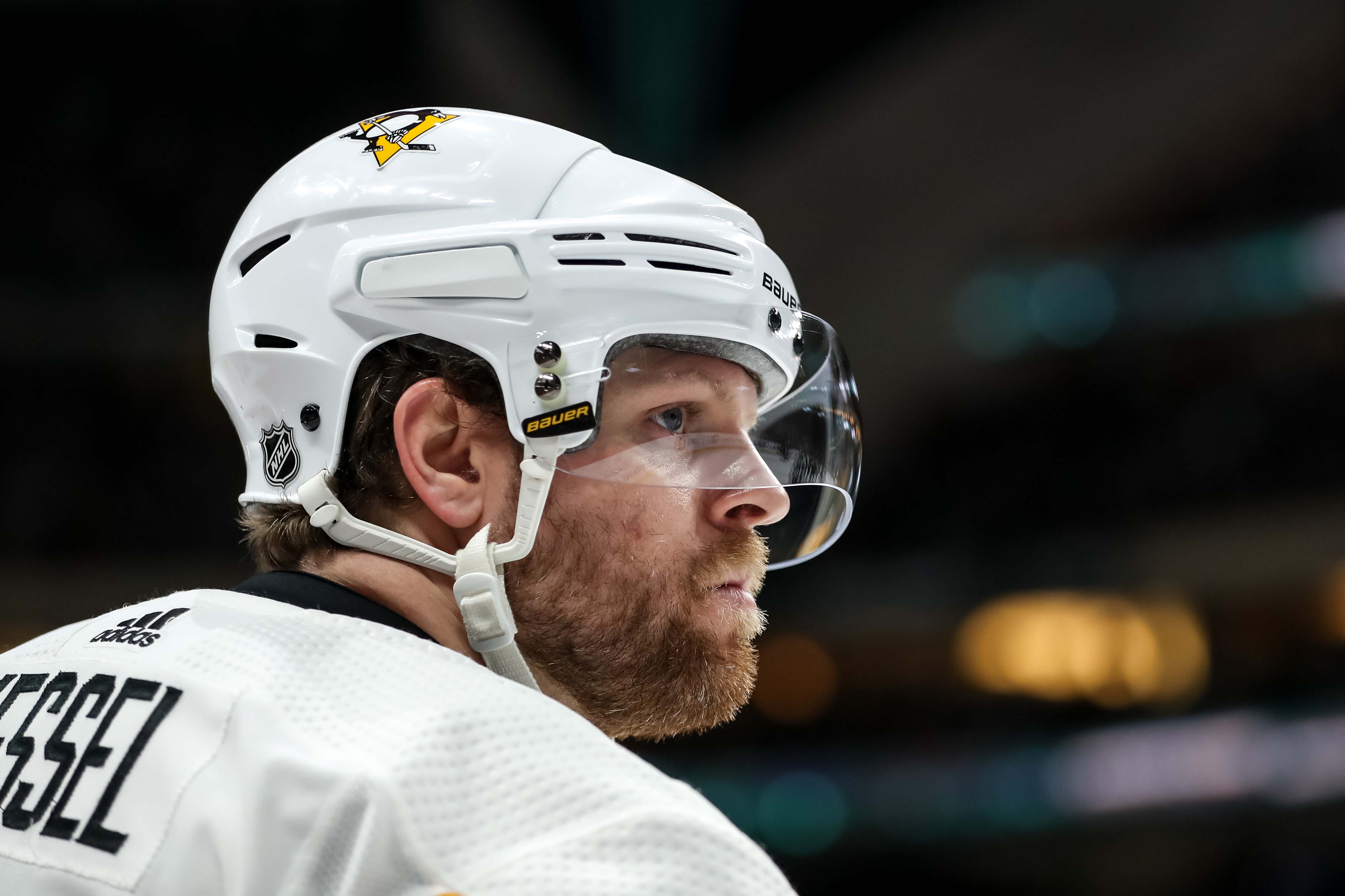 There was a significant trade in the National Hockey League on Saturday. According to the Associated Press, the Pittsburgh Penguins traded right winger Phil Kessel to the Arizona Coyotes with prospect Dane Birks and a fourth round draft pick in the 2021 National Hockey League Entry Draft for Alex Galchenyuk and prospect Pierre-Oliver Joseph.

Kessel, a native of Madison, WI, will be joining his fourth National Hockey League team. He previously played three seasons with the Boston Bruins, six seasons with the Toronto Maple Leafs and four seasons with the Penguins. This past season with Pittsburgh, he played in all 82 games and had 27 goals and 55 assists for 82 points, was a -19, with 28 penalty minutes, 36 power play points, 10 game winning goals, 215 shots on goal, four faceoff wins, 18 blocked shots, 12 hits, 33 takeaways and 78 giveaways.

Kessel led the entire NHL in game winning goals. It was the first time in his NHL career that he led the league in a major statistical category.

During his rookie season with the Bruins in 2006-07, Kessel was diagnosed with testicular cancer. He only missed 11 games during the season and went on to win the Bill Masterton Award for perseverance.

The Penguins are Galchenyuk’s third NHL team. He previously played six seasons with the Montreal Canadiens and one season with the Coyotes. Galchenyuk’s best season came in 2015-16 with Montreal when he had career highs in goals (30) and points (56).

Birks, a defenseman, had one goal and 13 assists for 14 points in 65 games with the Wheeling Nailers of the ECHL in 2018-19. A sixth round draft pick of the Penguins in the 2013 NHL Entry Draft, Birks also played one game last season with the Wilkes-Barre/Scranton Penguins of the American Hockey League.

Also a defenseman, Joseph had nine goals and 38 assists for 47 points in 62 games last season with the Charlottetown Islanders and Drummondville Voltigeurs of the Quebec Major Junior Hockey League. He was the Coyotes first round pick, 23rd overall, in the 2017 NHL Entry Draft.