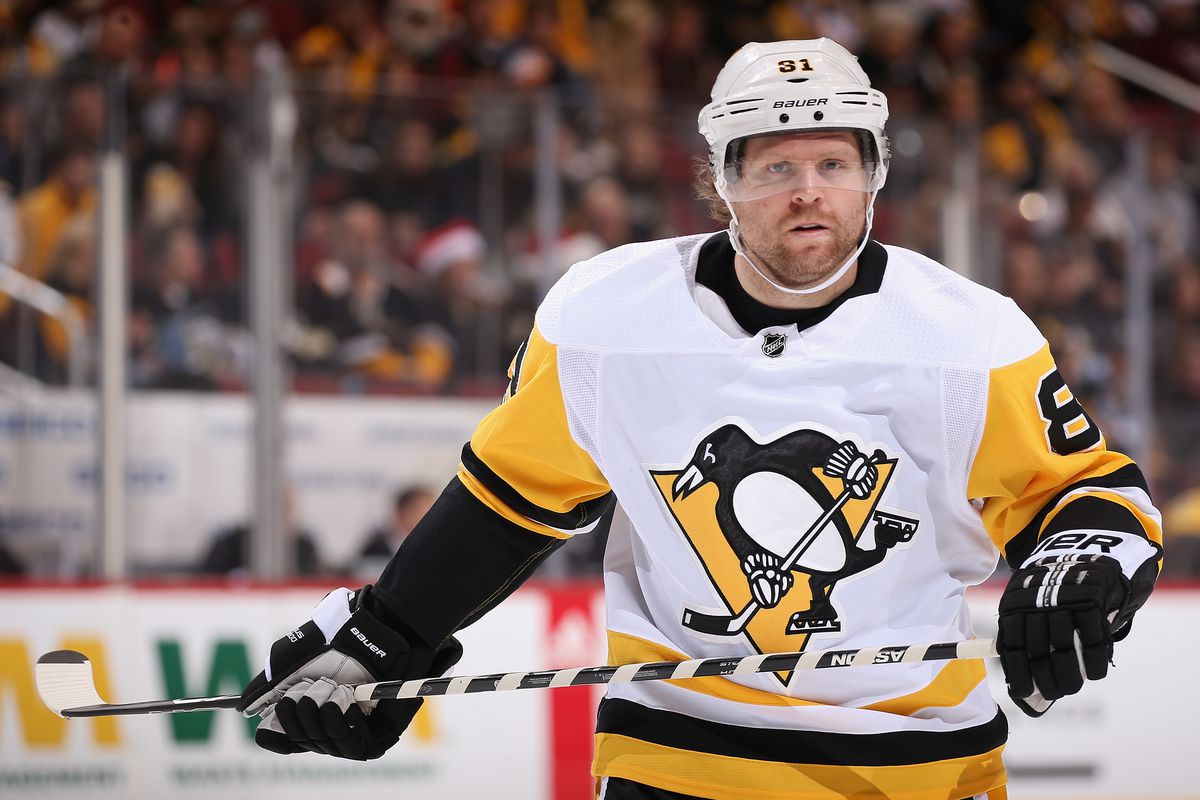 PO Joseph and Galchenyuk to Pittsburgh for Kessel and a 4th round pick.

The writing was on the wall, and the writing that even included a pretty restrictive no-trade clause kind of left us all feeling like this was more imminent than not. But still, when you were standing in a bar waiting to hear New Kids on the Block sing several songs that apparently represented a bunch of hits that the girls from the summer loved, we thought after Phil! had donged out on GMJR’s forehead, the conversation was over.

Phil Kessel was traded, with the main return being Alex Galchenyuk, which isn’t all that bad of an outcome, if we’re being honest.

i like galchenyuk, he’s a great powerplay guy, and maybe coming to a real team will be beneficial for him, but he’s generally not been very good at 5v5 offensively or defensively https://t.co/cnbCeob4T0 pic.twitter.com/Zs68fKMECe

There’s obviously more to come on this. But consider yourself informed. 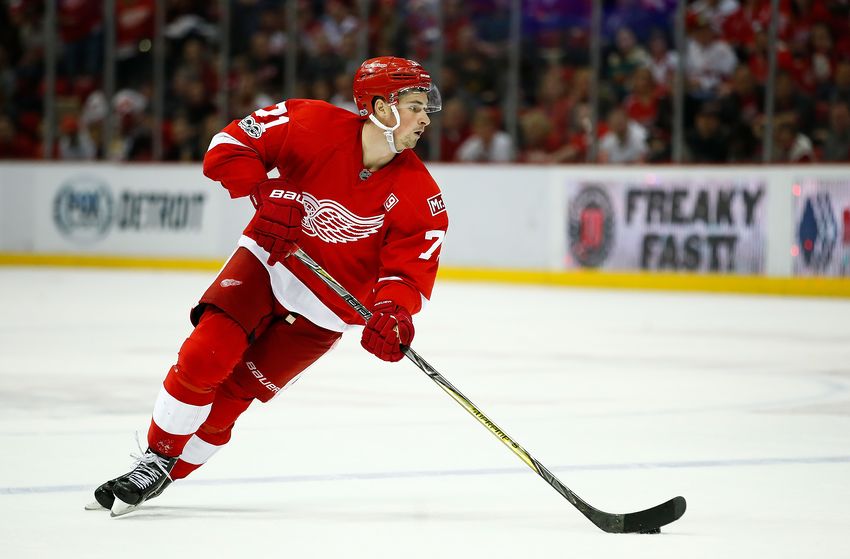