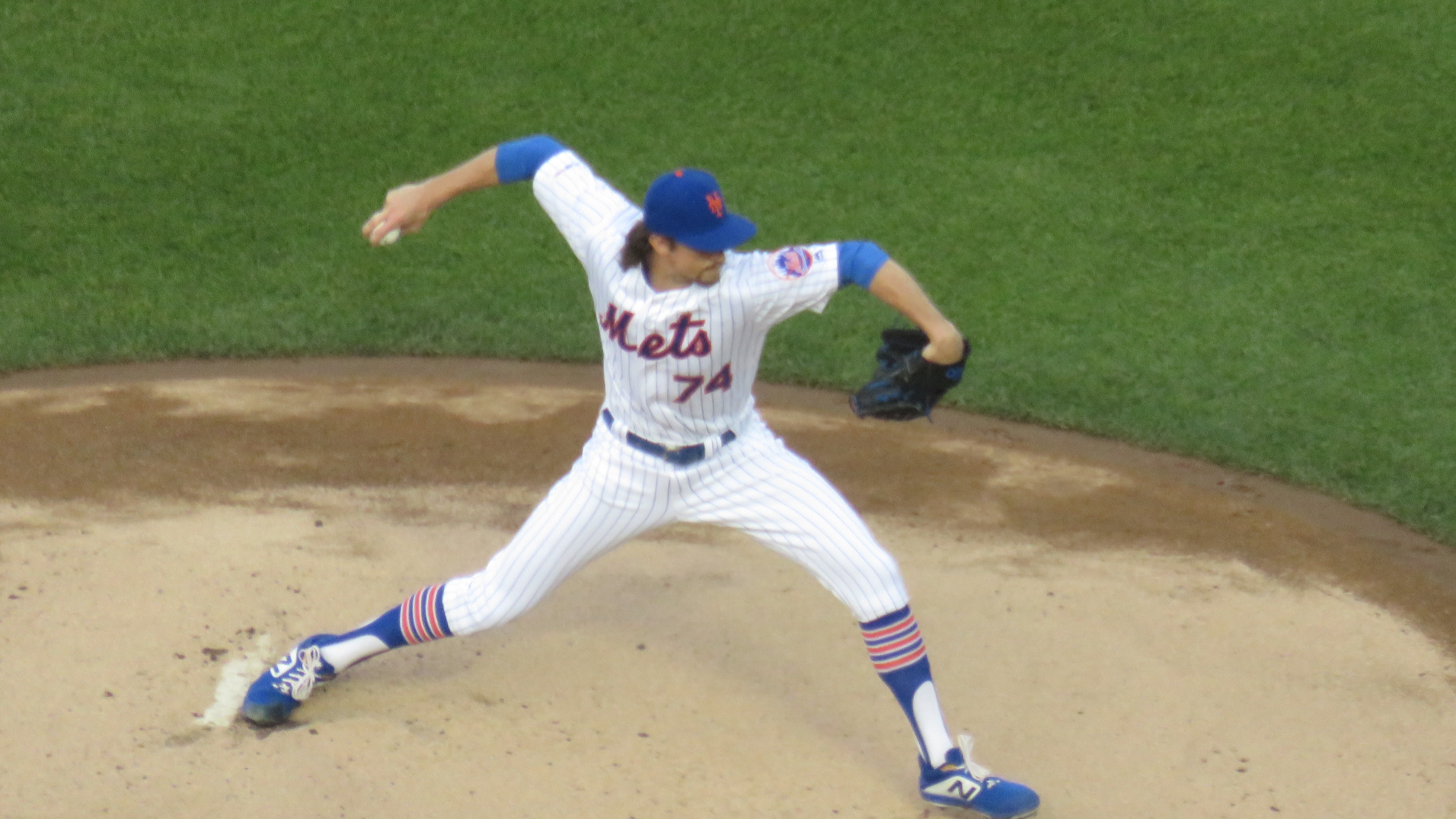 “It pours on the ’19 Mets” -Metstradamus

It was a very nice, if melancholy, start to Saturday’s festivities as the Mets celebrated the 50th anniversary of the ’69 Mets. Melancholy because with every member of the team that we lose, and every member that has been limited in their travel, it’s a reminder that we’re all starting to get really old. But God Bless the 1969 Mets, always.

(I know it shouldn’t really count as a Mets blunder, but perhaps if you’re going to ask people to be in their seats by 3:00, maybe open the gates at 1:00 instead of your normal 2:10 (or two hours before game time.) I can’t say for sure but I’d be willing to bet that the ceremony didn’t start until 3:40 because they were still getting a ton of people in by 2:50. Maybe I’m wrong but for the love of hump can we be a little more organized here? A little?)

And God Bless Chris Mazza. The 29-year-old made his major league debut after Steven Matz gave up two runs in two innings and was lifted after a long rain delay. It seemed like the perfect time to bring in Mazza for his debut in a game that wasn’t looking so hot after Matz’s first inning in which he gave up two runs. So okay, let’s throw Mazza to the wolves and see what happens. If he gets crused by the first place Braves, well he was supposed to. But Mazza gave up one run (in the first two batters he faced) and then shut down the Braves for four innings. It was really impressive for the late arriving Mazza and he deserved a better fate. Maybe he can parlay this feel good debut into a career in broadcasting someday. Wouldn’t be the first time.

I feel awful for Seth Lugo. He came in for the 7th after the Jeff McNeil and Robinson Cano gave Mazza the lead in the sixth. Lugo gave up a two out double to Dansby Swanson but then struck out Freddie Freeman to end the inning. Now, because the Mets have nobody they can trust, and because Handsome Art Howe’s plan with a lead is the Lugo/Diaz Waltz and pray, Lugo came in for the eighth. I can’t even blame HAH for not having a backup plan because the lead was lost that quickly. Two straight pitches … one sent over the wall by Nick Markakis, and one sent over the same wall by Austin Riley and it was over at 5-4 for the team’s seventh straight loss.

But it reinforces my notion that the Mets need to make Lugo a starter next season. Have him replace Wheeler in the rotaiton, and completely remake the bullpen with some pitchers that can pitch three times in four days. Four times in five. Rubber arms like Sergio Romo, perhaps. There needs to be better and more diverse options in the pen. They’re stuck with Diaz and Familia, and probably Gsellman. But the three other arms they have must be durable and available. I know, I know … easier said than done. But it’s time for Brodie Von Monorail and his cavalcade of former GM’s to earn their money and find these pitchers. Lock Jeffy up in a room and spend the extra dollars on these arms if you have to.

Why don’t the Mets ever have relievers like Jerry Blev… oh. (Metstradamus)

But end rant. The one thing I’m starting to get really tired of is arguing with people about whose fault this is as if replacing one or two people will make this a competent organization. Handsome Art Howe was saddled with a terrible bullpen by Brodie Von Monorail. But he’s not showing us any grand plans to fix it. Ownership is terrible and brought us both of these knuckleheads. The players in that room are playing their asses off but they are what they are. This is, by any measuring stick you want, a total system failure.