Kings' ridiculous contract for Trevor Ariza is worst deal, making him most overpaid in free agency 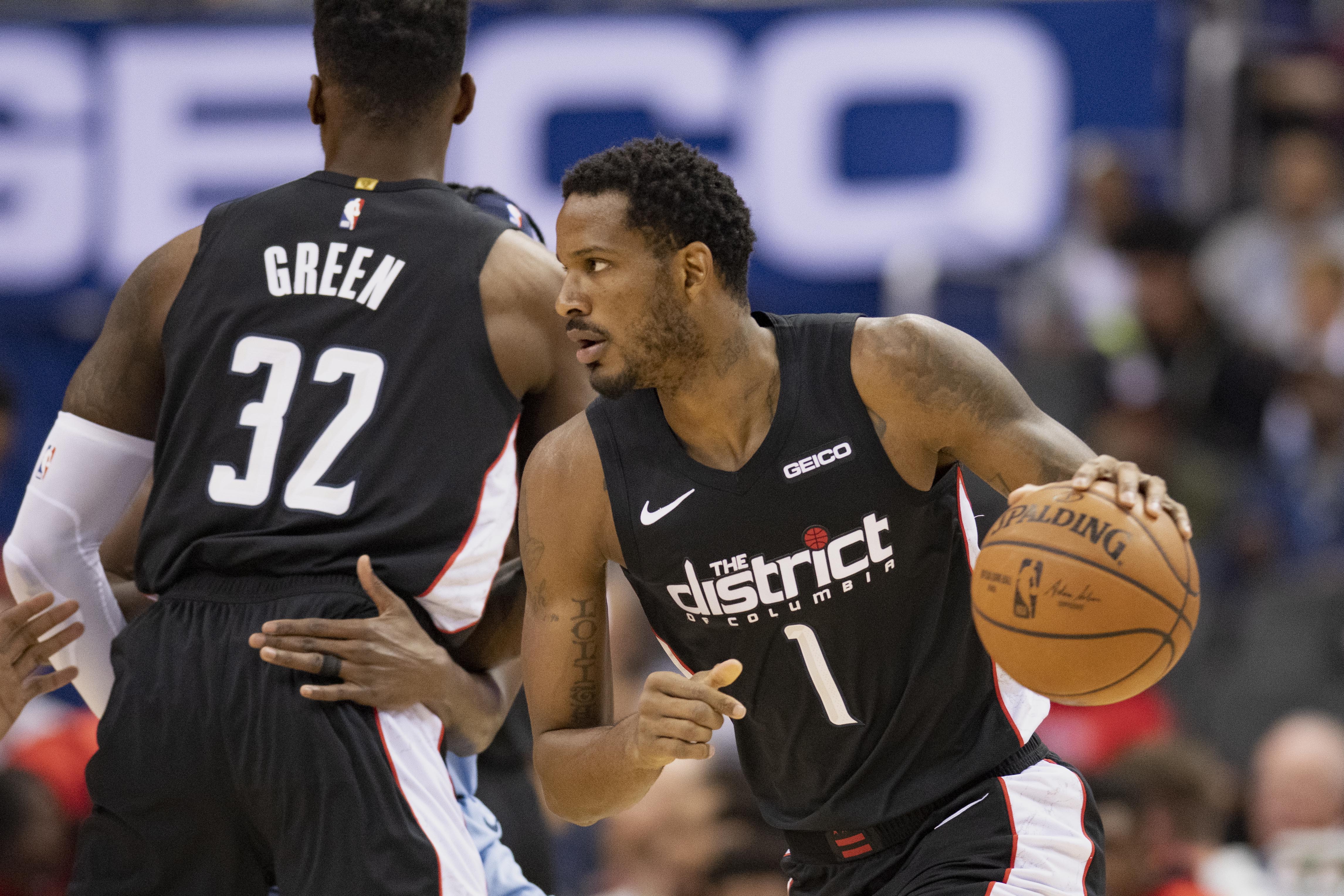 Kings' ridiculous contract for Trevor Ariza is worst deal, making him most overpaid in free agency

Journeyman Trevor Ariza is on the wrong side of 30, and is coming off one of the worst statistical seasons of his career.

And yet, the Sacramento Kings wasted no time in offering a boatload of money — just minutes after the free-agent market opened.

Normally, teams focus on the big-name free agents, and sign veteran players of Ariza’s caliber on the cheap, later on. Not the Kings, though, an organization known for awful contracts. That streak continued on Sunday, when the Kings signed Ariza to a two-year, $25 million deal.

This deal has a partial guarantee in the second year, I'm told. https://t.co/nsbXp676Gl

Ariza averaged 14.1 points, 5.3 rebounds and 3.8 assists per game — on a talent-lacking Wizards team, no less.

So far, that qualifies as the worst deal in free agency so far.