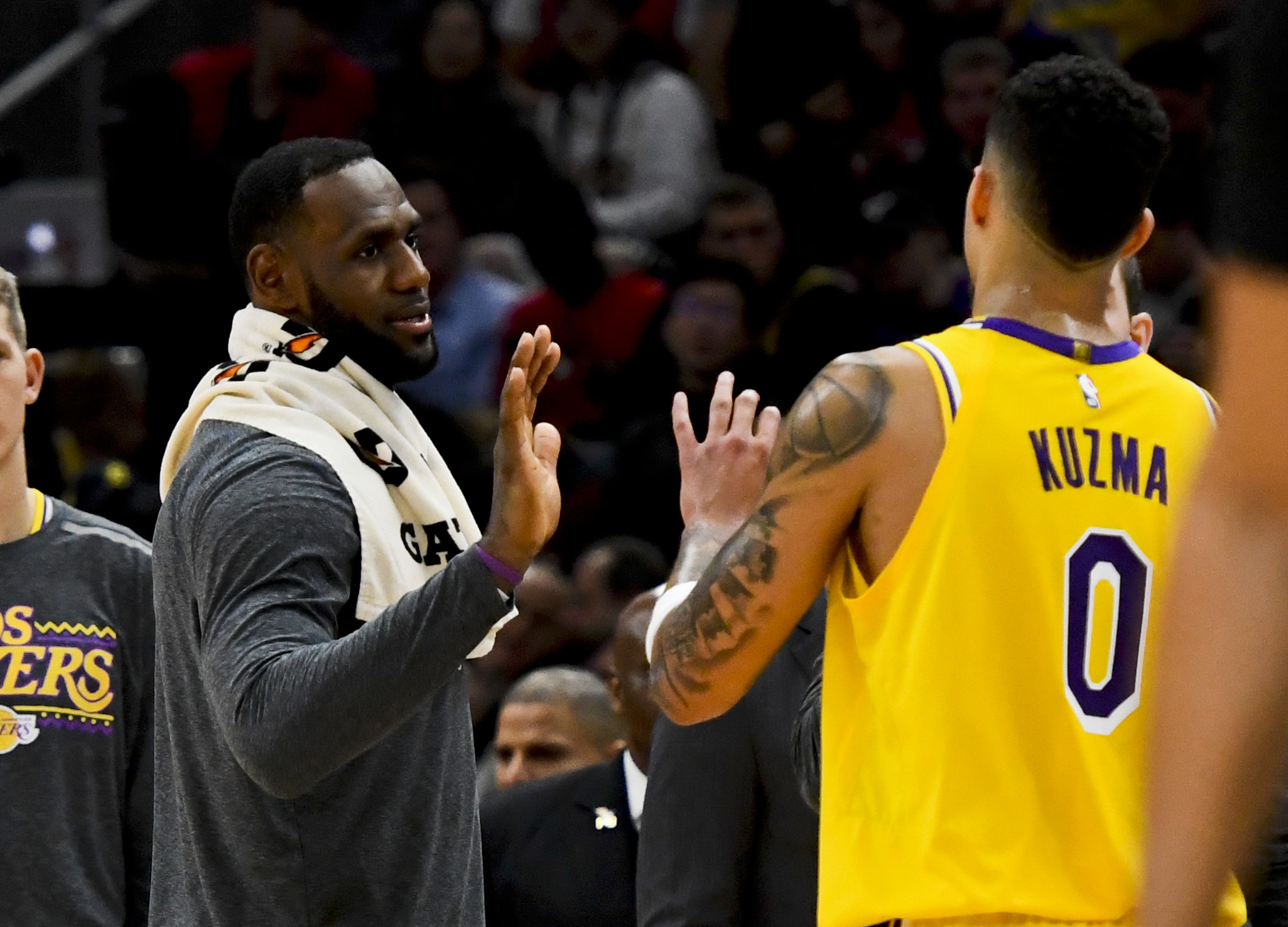 The New York Knicks did all they could to prepare for free agency this summer, mainly by trading away Kristaps Porzingis, and getting off the awful contracts of Tim Hardaway Jr. and Courtney Lee.

That allowed them to free up enough salary cap space to potentially land two max players. As such, the talk of the team finally landing some elite players, such as the duo of Kevin Durant and Kyrie Irving, begin heating up.

And yet, the Knicks — once again — swung and missed big-time. KD and Kyrie did indeed team up in NYC, but in Brooklyn, joining the Nets. The Knicks are now stuck with nothing, as Kristaps Porzingis is in Dallas, and they have young star RJ Barrett — with nothing around him.

Lakers guard Kyle Kuzma couldn’t help from piling on after news broke of the team missing out on the high-profile free agents, too.

Well, Andre Iguodala wasn’t wrong. He did say “nobody’s going to the Knicks” last week, and he was correct.