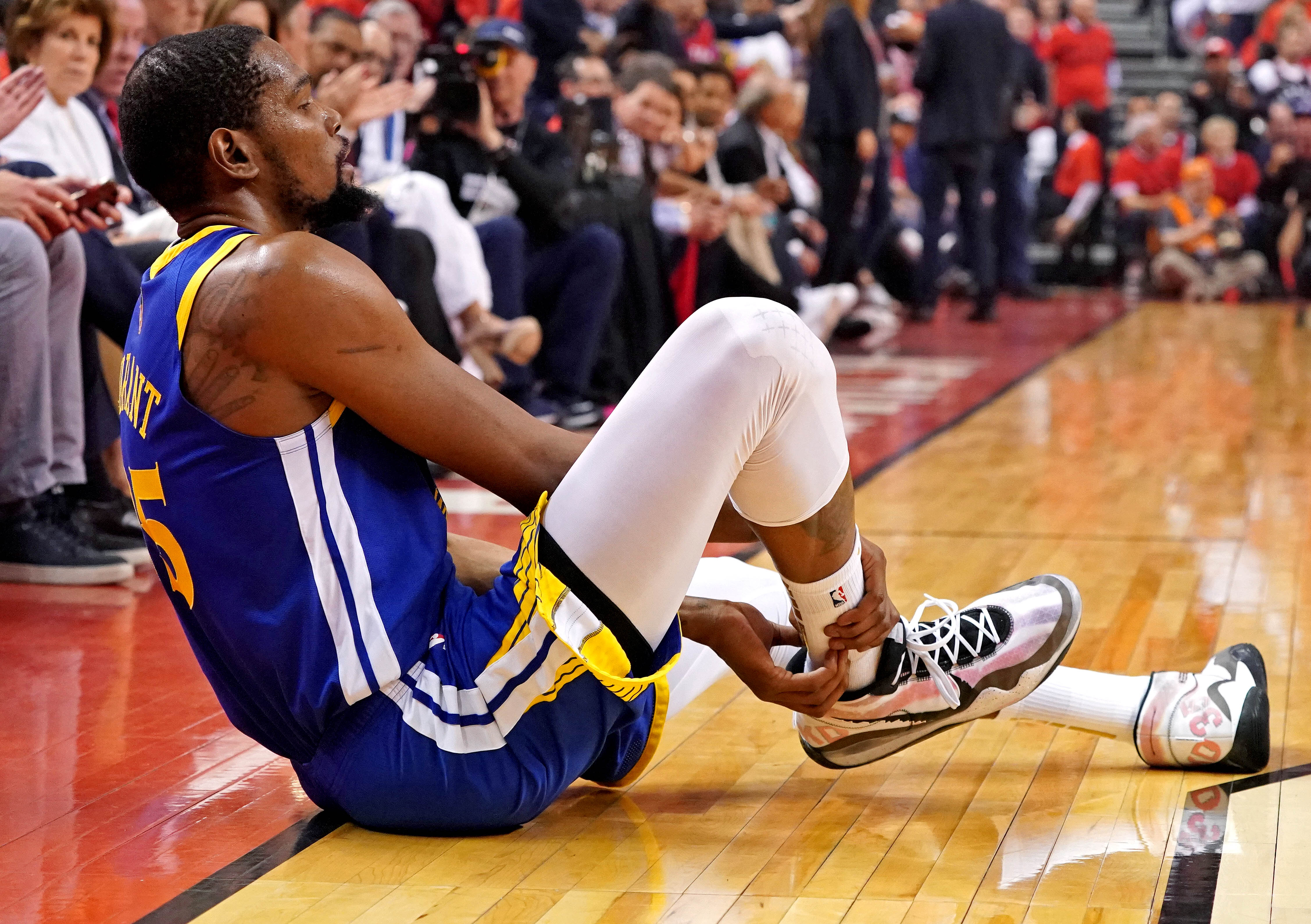 NBA superstar Kevin Durant is one of the most talented players ever to hit the free-agent market, which has created plenty of hype, although we have no idea how he’ll recover from a torn Achilles injury.

Durant may need to reinvent his game a bit, rather than exploding to the rim, he may become more of a jump-shooter, in order to preserve himself going forward. It’s a long road to recovery, and some players are never the same.

Still, Durant has been courted by a number of teams, and he reportedly will be signing with the Nets. Not only that, he’ll be getting paid big-time.

Kevin Durant reportedly to sign a max offer contract to play with the Nets. 💰😱 pic.twitter.com/W8HBNaiMyy

The amount of money he’ll make per game — to not even play!! — is crazy.

$465,742: What Kevin Durant will make PER GAME this upcoming season if Nets clear out enough room to give him the max. He is, of course, not expected to play. pic.twitter.com/Zczbx57eHG